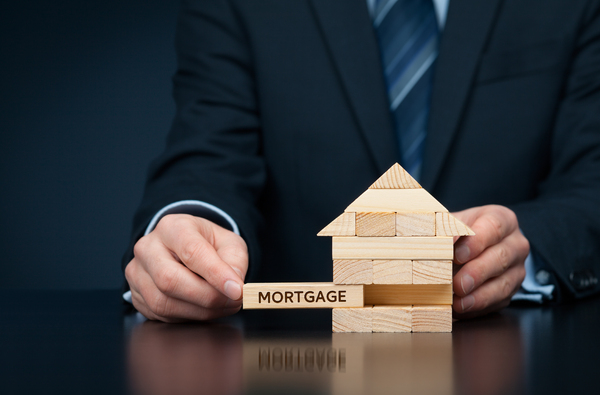 Many banks have been exiting the mortgage servicing business because of tight regulations and a decrease in value of these assets.

Since the housing crisis in 2008, many big banks left the mortgage servicing business after paying out billions of dollars in fines, legal fees and restitution. As an increase in stringent regulations has been placing major constraints on banks, many of them have been significantly scaling back on servicing mortgages, if not jumping ship altogether.

The Basel III regulation requires big banks that hold large mortgage portfolios to retain more capital in order to service loans in case loans go sour. That, coupled with historically low interest rates, has been pushing many banks to get out of the mortgage servicing business.

As of March 31, banks slashed nearly half of the value of their mortgage servicing rights since Q1 2011 to $35.9 billion from almost $70 billion. This plummet is partly the result of a drop in values of mortgage servicing rights, as well as an exit of these assets from banks' balance sheets. Bank of America, for one, has been quickly discarding its MSR assets from the books, shedding 85 percent of its MSR assets from what they were at the end of 2011.

Where have many of these assets been heading? Non-bank financial institutions. These non-banks do not have the same level of stringent regulations to comply within like banks do.

Even though banks have realized a dramatic improvement following the financial crisis of 2008, non-bank lenders have been filling the void and have been increasing their positions within the lending realm. In 2015, non-banks originated 68 percent more loans compared to 2014.

Not All Banks Are Abandoning the Mortgage Servicing Realm

While plenty of banks are exiting the mortgage debt servicing business, others are going against this trend. Atlanta-based SunTrust Banks purchased $8 billion worth of mortgage servicing rights in Q1 2016. 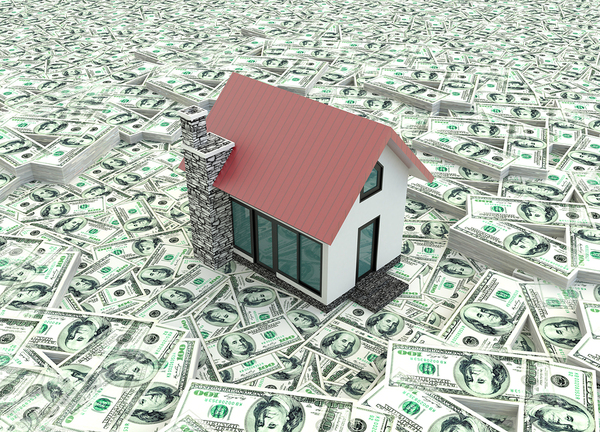 Some banks are going against the grain and adding mortgage servicing assets to the books.

The bank's CFO recently stated that the mortgage servicing rights the bank acquired have helped increase its profits on fees and return on equity. SunTrust's mortgage servicing fees jumped to $52 million in Q2 this year, up 73 percent from the same time last year.

Michigan-based Flagstar Bancorp. has also been tapping into mortgage serving asset acquisitions. The $14 billion-asset financial institution has built up sizeable equity within the mortgage business, and has incorporated the necessary technology to be competitive within this niche. Flagstar's servicing fees jumped 24 percent over the second quarter this year to $21 million from a year prior.

Both these banks are in a position to continue to collect a sizeable amount of money in mortgage servicing fees. SunTrust can comfortably add MSR assets while still remaining in compliance with capital requirements. In the meantime, Flagstar is honing in on servicing loans for others and not holding mortgage servicing as an asset.

Banks must pay close attention to their balance sheet, and the best way to go about this is to retain the services of a competent and experienced loan sale advisory team like Garnet Capital. Making the right decisions about acquiring certain assets and selling others is key to achieving high-quality books, and Garnet Capital can help ensure the right decisions are made.

Discover more about the invaluable services of Garnet Capital for your business. Sign up for our newsletter today.