Excerpt: The amount of brokered deposits at banks with less than $10 billion in assets has been rising. It has climbed 4%, to reach $145 billion in the first quarter of this year, the highest amount since mid-2011. Regulators, citing liquidity concerns, will be increasing their scrutiny.

Federal regulators are watching banks who have hiked their amount of wholesale funding recently, according to American Banker. 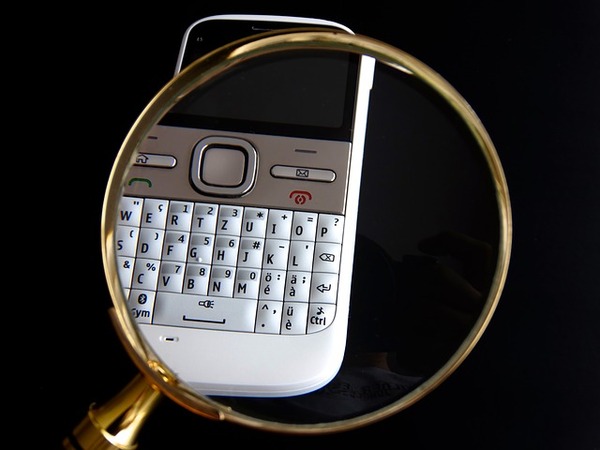 Regulators will be watching banks with higher levels of brokered deposits.

Banks have long increased their loan growth via wholesale funding, especially through brokered deposits. But the latter can lead to the development of risks, especially when interest rates are climbing or credit tightens over a short period of time.

Community banks’ reliance on brokered deposits has been rising in 2017. In the first quarter, for example, lenders with less than $10 billion in assets brokered deposits increased to more than $145 billion, which is a 4% advance over the year-prior period.

The figure was the peak since the middle of 2011, according to Federal Deposit Insurance Corp. (FDIC) data.

Regulators have previously noted that they were watching commercial real estate (CRE) loans as a percentage of a lender’s capital, so banks that use brokered deposits to expand their CRE business should be aware that they will be scrutinized more. This is especially true if they deal in CRE purchase, development, or construction, or a combination of the three. 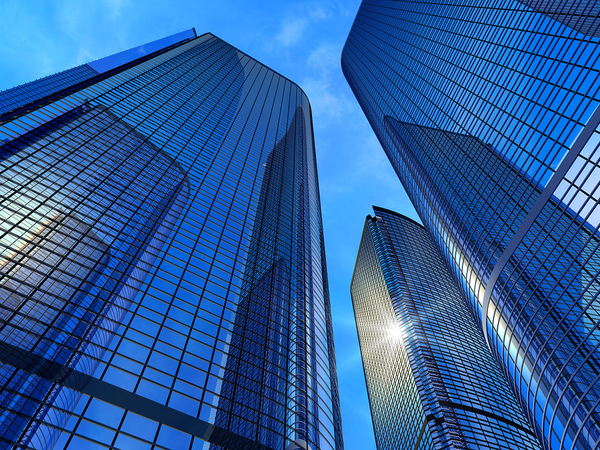 CRE as a percentage of bank's capital will also be monitored.

American Banker quoted George French, FDIC deputy director of risk management, as indicating that banks with an increased concentration might be increasingly in danger of strained liquidity. He believes that risk in liquidity is rising.

The FDIC has been heightening scrutiny at banks whose wholesale funding is 20% or more of their totals.

While observers are far from thinking that the liquidity issues approach 2008 levels, the FDIC’s comments are a valuable reminder for banks in an era of rising interest rates.

For now, no one is forecasting an impending liquidity crisis like the one that occurred in 2008. Still, the warning is a good reminder for banks and investors to pay attention to funding sources as interest rates inch up.

Rising interest rates can affect banks in multiple ways. If lending institutions need to decrease their exposure to any kind of loans in a careful fashion that is compliant with FDIC and other regulations, Garnet can help. Register for our online portfolio auction system today.