The late June vote by Britons to exit the European Union (EU) they had been part of since the 1970s sent shock waves through the financial markets. Stock markets, currency markets, and yields all dropped in the immediate aftermath.

The referendum, dubbed Brexit for "British exit," had been too close to call prior to the vote. Most immediately for financial markets, international financial bodies like the International Monetary Fund had been warning against the economic consequences for Britain. As a result of the vote to leave, both Britain and the EU face several years of uncertainty as they negotiate the exit, including new trade agreements. 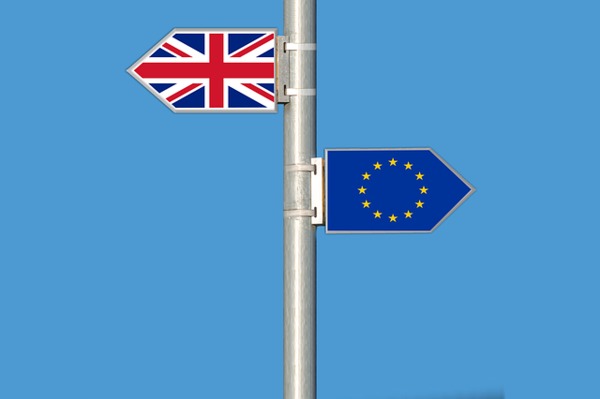 For U.S. banks particularly, Brexit spells bad news. Interest rates dropped on the news, and the continuing uncertainty from Brexit is expected to keep global interest rates low for some time to come, as central bankers seek to avoid making an uncertain economic picture worse.

Not only have rates fallen, but the Fed - once expected to hike U.S. rates at least once in 2016 - may not be raising them this year or in 2017. The drop in rates may lead to banks seeing their net interest margins pressured in the second quarter as a result of the dropping rates. In addition, bank margins may shrink further as banks reinvest their portfolios at the lower rates. Given the uncertainty, the pressure on net interest margins may continue for some time. 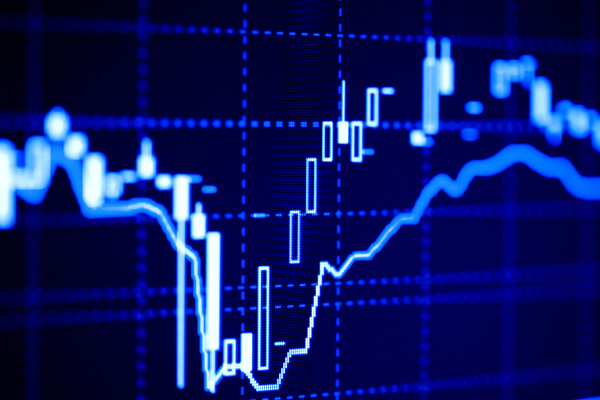 Net interest margins may be pressured due to the low rate environment.

The Picture for U.S. Banks

Brexit is not the only pressure banks feel. Many are still dealing with the aftermath of bad energy loans and have set aside money to cover related losses.

Despite some bright spots - JP Morgan Chase reported recently that its profits grew in the second quarter rather than the contraction analysts were expecting, for example - the outlook for banks earnings remains poor. FactSet reports that second quarter earnings for banks in the S&P 500 are expected to drop nearly 12%. Those declines, in turn, could set the stage for lowering full year expectations, and lowering forecasts for 2017 by 1% to 5%.

On the positive side, the lower interest rates may result in a robust level of mortgage loans going forward.

Seasoned Loan Advisors Can Give Advice on Portfolios

With a wide array of high quality and potentially loss-protected deals in consumer and residential loans, Garnet can assist banks in putting cash to work without suffering from the lower interest margin environment as a whole.