EXCERPT: There are cracks arising in the long, slow recovery of the U.S. housing market, and banks and other lenders should be attuned to upcoming increases in delinquencies of new-issue, high LTV loans.  Seasoned pools may be better. 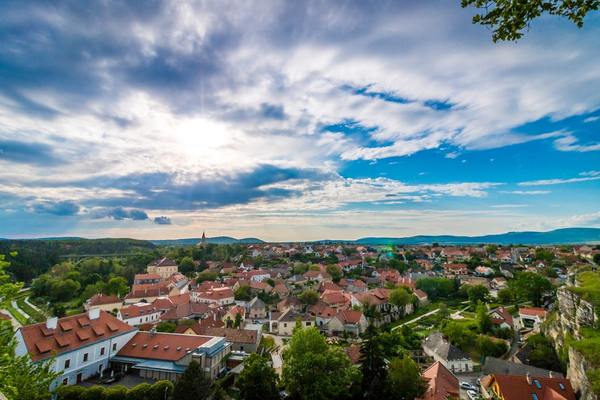 The number of borrowers purchasing homes with a down payment of less than 10 percent over the past 12 months has reached a 7-year high, causing borrowers to hold much higher home loan debt.

Great strides have been made in the housing market in the years following the Great Recession just about a decade ago, but improvements are losing steam and showing signs of slowing.  Loans still on the books from early in the millennium have attractive rate and performance metrics.

Things, on the whole, look rather promising. The 30-plus delinquency rate - which measures mortgage performance - is hovering near a 10-year low at 4.5 percent. The nation has been experiencing growth in employment over the recent past, with 209,000 jobs added in July and the unemployment rate dipping to 4.3 percent.  Many homes that had underwater mortgages now have equity.

That said, these same positive conditions in the economy are also contributing to a dwindling supply of affordable housing, making it harder for homebuyers to come up with the funds needed to make a purchase.

While many housing markets across the U.S. are still struggling to reach their pre-recession peak prices, many others have reached and even surpassed it. U.S. housing prices are increasing twice as fast as wages, according to the Standard & Poor’s CoreLogic Case-Shiller 20-city home price index, which is making it more challenging for many Americans to afford a home purchase.

Because of these contributing factors, many homebuyers are finding it tough to keep their home loan amounts low. About 1.5 million borrowers have purchased their homes with less than 10 percent down payments over the past year - a seven-year high. This places a lot of homeowners in a potentially vulnerable position should housing prices continue to skyrocket.

Increase in Debt Could Lead to a Hike in Delinquencies

While the current delinquency rate on 30-year mortgages is low, an expanding amount of household debt - including mortgage debt - can easily result in an uptick in this number. This is especially true as more and more Americans hold heavier home loan amounts.

Mortgage balances - which comprise the biggest chunk of household debt - increased $64 billion from the first quarter in 2017 to $8.69 trillion. That, coupled with the increase in other types of debt including credit card, auto loans, and student loans, has helped boost the level of overall household debt in the U.S. to almost $13 trillion. 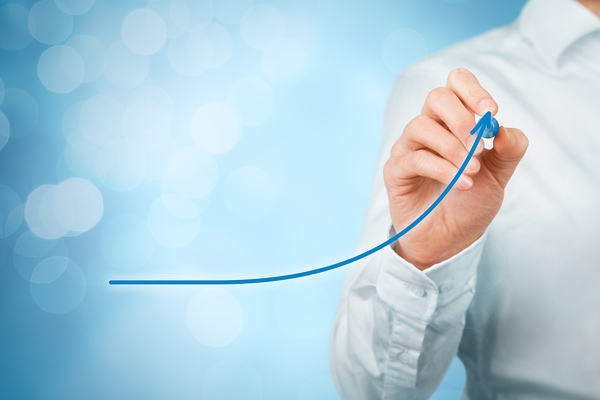 With an increase in mortgage debt and interest rates, especially for newer loans, more borrowers could be at greater risk and vulnerable to delinquencies.

As interest rates continue to increase, adjustable-rate mortgages (ARM) will be on the rise. And as it happens, those with an ARM could very well see their monthly payments increase this year as the Federal Reserve continues to inch the benchmark rate up.

The picture being painted echoes what Americans are trying hard to forget about; namely, the housing crisis nearly a decade ago. Back then, about 10 million homeowners ended up underwater with their mortgages and faced foreclosure. With so many people stuck with massive mortgages, any little blip in interest rates or home prices could, and did, cause major ripples in the water.  After the crisis and recovery in home prices many of those mortgages are have now returned to equity positions.

The increase in the number of Americans financing more than 90 percent of their home purchases is mainly the result of purchase lending; however, low down payment loans have also been inching upwards in market share over the same time period after almost four straight years of declines.

But the situation isn't necessarily anywhere near as dire as it was back when the Great Recession hit the U.S. Most of the mortgage growth has been within the 5 to 10 percent down payment range, and not at 3 percent or lower, although those loans are again available.

Cracks in the housing market may be beginning to appear in the long, slow housing market recovery. As such, banks and other lenders should be prepared for potential jumps in future mortgage delinquencies. While few problems are being noted as of late, that could change at any time in the near future.

Find out more abut how Garnet Capital can help keep your loan portfolio in pristine condition and register for our online portfolio auction system today.