Excerpt: The number of people becoming 90 or more days delinquent on their car loan payments rose in the third quarter, the most recent rise in a rate that has been steadily climbing since 2011. The rise in delinquencies is being driven by the attempts by nonbank lenders to capture market share by moving aggressively into the subprime market for car loans.

According to recently released data from the New York Federal Reserve, over 6 million people in the U.S. are now 90 days delinquent on their car loan payments, over 400,000 more than were 90 days behind a year ago. 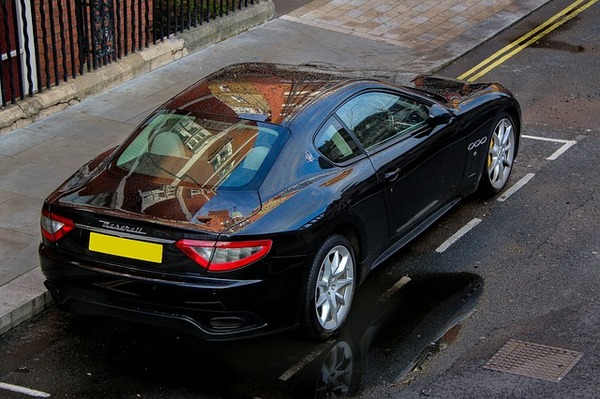 The number of people 90 days delinquent or more on auto loans is rising.

Not only that, but the auto delinquency rate has been climbing since 2011. This is especially striking given the strong employment picture, where unemployment, at just over 4%, is at the lowest rate in 17 years.

The rise in delinquencies isn’t coming from banks or credit unions. The Federal Reserve Bank of New York data indicates that their nonperforming loans are improving.

In the third quarter, nearly 9.7% of subprime auto loans made by nonbank lenders hit the 90-day or more delinquency threshold. By contrast, the 90-days+ delinquency rate for loans from traditional banks is just 4.4%. And that percentage has been dropping steadily since the financial crisis ended. 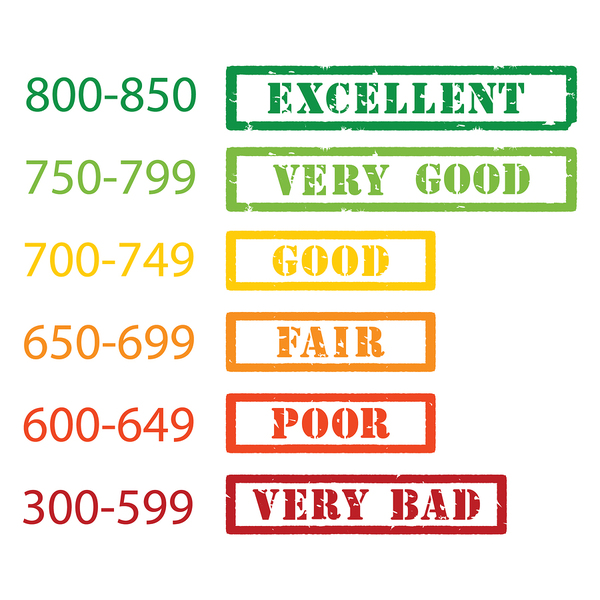 The rise is spurred by nonbank lenders, who have moved aggressively into subprime auto lending to increase their market share.

Nonbank lenders have written and currently hold over 70% of subprime auto loans, a percentage that has risen nearly 100% since 2011. The 70% equates to $200 billion in loans.

The situation among nonbank lenders reminds some observers of the 2008 financial crisis, although cooler heads generally point out that auto loans in the aggregate do not total the same amount of money as mortgage loans, so exert less pressure on the system.

Lenders who need to rebalance their loan portfolios can contact seasoned loan sale advisors to help. Specifically, loan sale advisors such as Garnet recommend that buyers should be looking at this market because that is where the growth in the industry is going to come from.

Sellers, on the other hand, should be looking to sell into this market because:

1. Selling to one buyer avoids the carousel of placing accounts with outside collection agencies.

3. Buyers are more compliant. They have the resources to outspend on compliance.

4. Buyers have a long-term view of this asset.

5. The market for pricing is increasingly efficient.

Register for our online portfolio auction system and contact us for help with assistance in any of these areas.