Excerpt: Auto lending continues to rise, but the quality of loans differs by lender. While community banks with $10 billion or less in assets grew their vehicle loan originations in the third quarter of 2016 and noted good quality, a report by the New York Federal Reserve Bank noted that auto finance companies were making more subprime loans and that their delinquency rates had risen sharply.

Auto lending continues to rise, but the quality of loans differs by lender. While community banks with $10 billion or less in assets grew their vehicle loan originations in the third quarter of 2016 and noted good quality, a report by the New York Federal Reserve Bank noted that auto finance companies were growing as well, but making more subprime loans. Their subprime delinquency rates are climbing as a result. 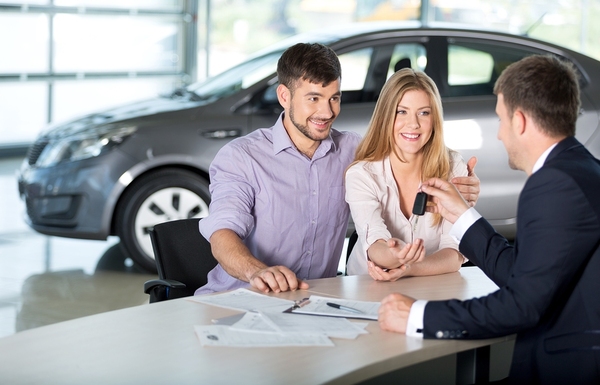 Demand for car loans is strong.

Community banks with $10 billion or less in assets grew their vehicle loans by almost 2% during the third quarter of 2016. The top 25 largest vehicle lenders in that banking segment grew their auto portfolios even more, by approximately 7%.

Community banks such as United Bankshares, headquartered in West Virginia, experienced an even stronger rise in their vehicle loan books, 31%, citing high demand for auto loans and good credit quality among applications.

Even Ohio-based Fifth Third Bancorp, which has been tagged by regulators due to poor credit quality auto loans, grew auto loans more than 20% in the quarter, citing good credit quality and a focus on prime borrowers.

But the news on loan quality was not universally good across the auto loan sector. According to the Federal Reserve Bank of New York's Center for Microeconomic Data, while auto loan originations for 2016 are the highest they have been since it began keeping data in 1999, auto finance companies are originating a high number of subprime loans. 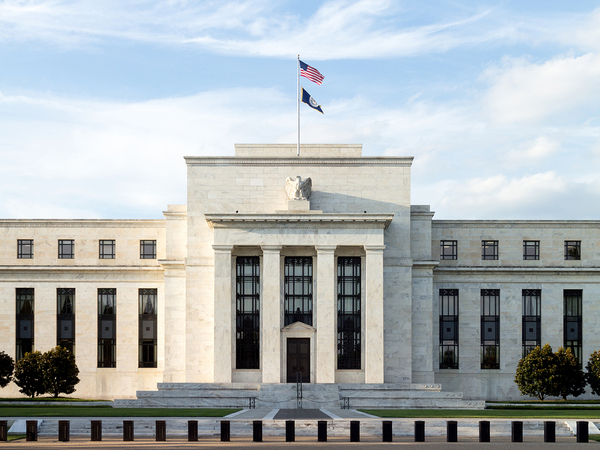 Rising interest rates might cause delinquencies on auto loans to increase.

The New York Fed also points out that, while delinquency rates for auto loans overall climbed just a bit in the first nine months of 2016, to reach 3.6%, the overall rate, in fact, conceals a very divergent performance by types of lenders. Auto loan delinquency rates from banks and credit unions decreased. But auto loan delinquencies from auto finance companies increased one percentage point during the latest four quarters. Seventy-five percent of subprime auto loans are made by auto finance companies.

In addition, of course, the U.S. Federal Reserve Bank recently hiked interest rates and indicated that more rate increases are likely for this year.

That means all borrowers could face rising rates on revolving debt, including credit cards. The increased payments required may be enough to cause subprime borrowers, especially, to become delinquent on other types of household debt, including auto loans.

By the end of the year, TransUnion economists believe that auto loan delinquencies will be 1.4%, the highest rate since the recession-induced 1.59% level at the end of 2009.

Higher interest rates, strong demand, and variable loan quality can all create situations in which loan portfolios need to be rebalanced to take advantage of stronger yields and better quality. Garnet Capital has the experience and resources needed to assist lenders. Our loan sale advisors can help banks and other lending institutions manage their loan portfolios through all types of situations.

Learn more about Garnet Capital and how we can help your organization. Browse our white papers today.