A record-breaking streak of losses in bank stocks occurred in June, due in part to a flattening yield curve. As other factors place questions on the future of bank profits, there are certain things banks can do to protect their margins.

Many expected the massive tax overhaul to be a boon for bank stocks in 2018, but this has not been the case so far this year. In fact, bank shares are plummeting at record levels thanks in part to pressure from a flattening yield curve. The latest round of losses comes as waning consumer confidence arrives and we receive results of the Federal Reserve's annual stress tests on the economy. 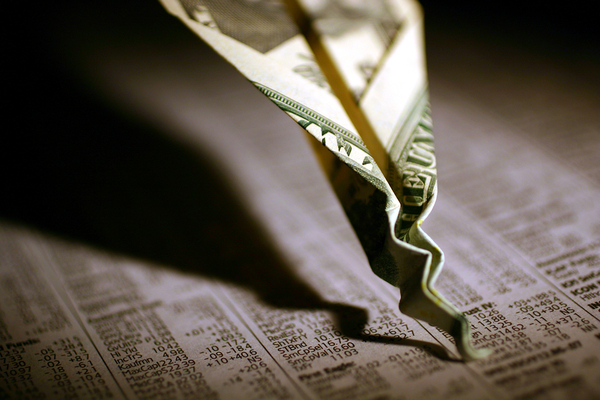 Bank stocks are down so far this year, due in part to a flattened yield curve.

The S&P 500 financials index fell for 13 straight days, the longest losing streak ever before rebounding slightly (under 1%) on June 28. From June 11 to June 28, the index fell 6.53%. During that same period, Citigroup traded at its lowest level since September, and JPMorgan Chase dipped below its 200-day moving average for the first time in nearly two years.

Even though the current interest rate environment is one that has been historically positive for banks, it is different this time. When interest rates go up, banks want to lend long and borrow short. But, the gap between short and long-term interest rates has narrowed.

There is now a flattening yield curve that is limiting banks' potential for profits. It is also sending a signal to investors regarding concerns about the future.

Investors are also taking cash out of the largest ETF that tracks U.S. financials - the Financial Select Sector SPDR Fund. In just eight days of trading, the fund has lost roughly 6 percent of its market cap, or close to $1.8 billion.

The Federal Reserve is in the midst of its 2018 Comprehensive Capital Analysis and Review (CCAR) stress tests for banks. The Fed will systematically approve or reject the plans of each bank to return money to its shareholders through buyback programs and dividends.

Fortunately, all 35 banks passed the first round of tests in June. The only area of concern is that not all banks sailed over the bar with plenty of room to spare. Whether this impacts the next round of tests or not for some banks remains to be seen.

Consumer confidence also dropped in June, which is a signal that could impact the Fed's decision on future interest rate hike this year. Although another rate hike is expected in September, the probability has dropped slightly from 81 percent to 78.8 percent.

Another concern is what is happening with bank stocks in Europe, which are now approaching bear market territory. Since its January highs, the STOXX Europe 600 Banks Index has dropped over 18 percent. Why is this a concern for the U.S.? Back in 2016 and 2017, the behavior of the U.S. financial markets closely mirrored those of the European ones. 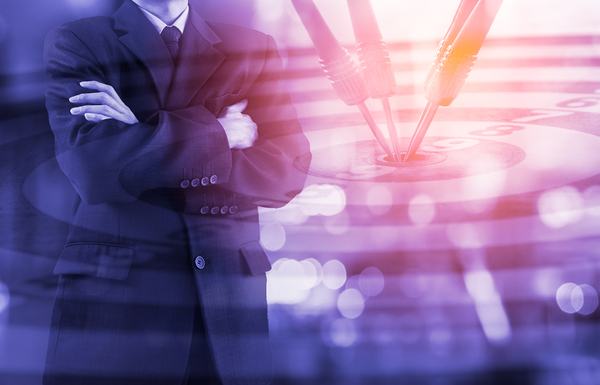 Banks can partner with a whole loan broker to boost margins.

Banks have faced flattening yield curves in the past and weathered the storm. Fortunately, there are more tools and resources than ever that can help protect bank profits. One way for banks to increase net interest margins safely is for them to purchase higher yielding, short-term assets.

A whole loan broker, such as Garnet, has several of these pools available. Sign up for our newsletter to learn more about how working with a loan sale advisor can help your business achieve its goals.