Excerpt: Fourth quarter results from several banks indicate that banks who added loans during the quarter increased their profits.

It's that time of year - fourth quarter and full year 2016 results are coming in for the banks. So far, banks that are adding loans are increasing their profits.

People's United is the second largest bank in Connecticut measured by deposit share.

The profit growth was driven by growth in loans, especially in commercial loans and mortgages. At year-end, People's United had $29.7 billion in total loans, an increase of 4.6% from the previous year's fourth quarter.

Jack Barnes, the bank's chair and CEO, noted that he was very pleased with the performance in light of the extended low interest rate environment. 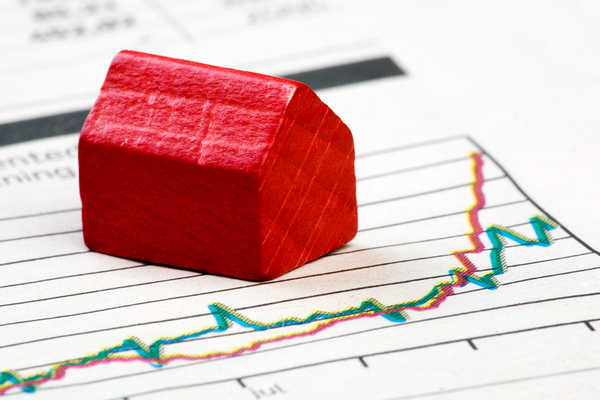 M&T commercial loan portfolios grew 15% in the quarter. The net interest margin expanded by three basis points over the third quarter of 2016.

The quarter results show that adding loans can increase profits. However, adding good loans and high quality loan originations is not easy. It is difficult and expensive.