Banks Backing Off of Mortgage Loans 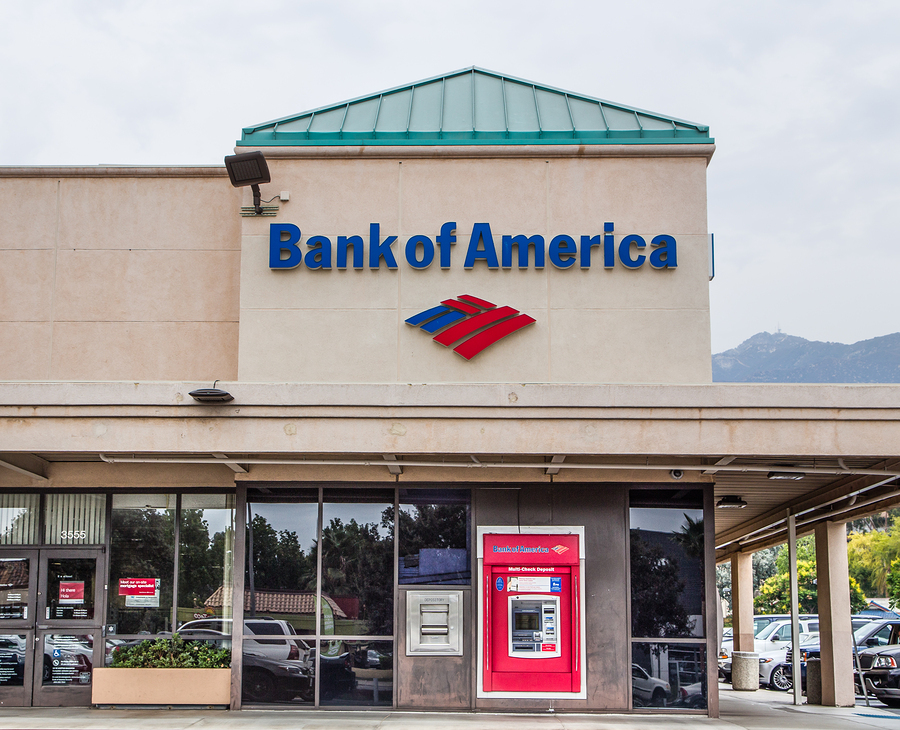 Banks are scaling back on their mortgage loan products as profits in the sector tighten.

A trend appears to be emerging among big banks - spending less time and capital on mortgage loans.

The extended low-interest environment and heavy regulatory burdens that banks have been exposed to has certainly put a squeeze on the profit margins over the past few years. With rates at historic lows, banks haven't been able to put many deposit pricing strategies in place in an effort to fatten profit margins.

But regulations and the Fed's cap on interest rates since the financial crisis of 2008 are only part of the problem. The rise of non-bank alternative lenders has been taking a huge chunk of the loan market. Start-ups like Quicken Loans, Lending Club and On Deck have experienced rapid popularity among those who are looking for a faster, more convenient way to get their hands on a loan.

In fact, these fintech firms are growing so fast that they managed to draw in $12 billion of investments in 2014 - up $4 billion from the previous year. They're spearheading a unique online and digital strategy to lending that offers easier access to funding.

JPMorgan Chase reported a 21 percent decline in net income in its mortgage banking sector when it announced Q4 earnings for 2015, and even experienced a decrease of 25 percent in mortgage originations for its quarterly earnings.

Citigroup also reported a 7 percent dip in earnings on its Q4 2015 mortgage originations, and a 17 percent slump from the previous quarter. 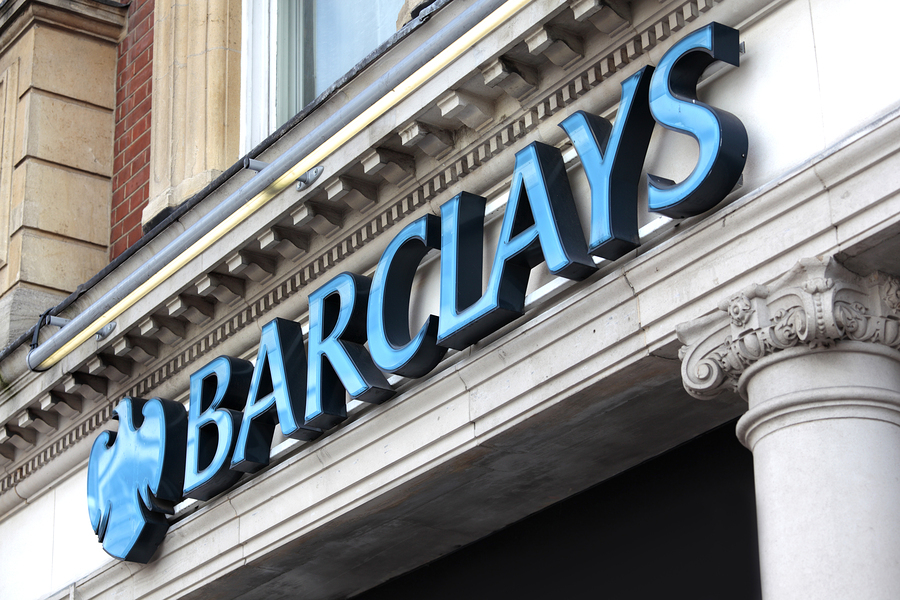 Even top-ranked players like Barclays are cutting back on mortgage lending.

Smaller banks across the country are also scaling back on providing home loans to consumers. South Florida-based BankUnited, for instance, is no longer offering new residential mortgages to its clients, and has even laid off some employees as a result. New residential mortgages simply aren't bringing in enough business to warrant continuing these products.

However, the locally based bank will still keep its loan commitments that are already in effect.

And the trend is even being seen across the pond. British-based multinational bank Barclays recently revamped its mortgage trading business and cut back on 1,000 jobs across the globe, including 50 jobs in the US.

While mortgage securities are still being actively traded, buying and selling large volumes may become more challenging as an increasing number of banks continue to scale back on their mortgage businesses. And new regulations have contributed to heightened funding costs for banks as well.

Profits will inevitably fall as trading volumes plummet. In fact, profits for the top five mortgage dealers - including Barclays - have dropped by as much as 75 percent since 2012.

It seems as though big banks just aren't seeing the profit potential with the average home loan any longer, which is being reflected in a decline in profit margins. Banks simply don't have the incentive to remain in the mortgage lending business that's in a highly regulated and predominantly price-controlled market.

With such a questionable mortgage lending environment, banks that continue to seek out profitable assets to include in their loan portfolios may struggle to find suitable buyers. But while Wall Street might not necessarily be a bid for mortgage loans, Garnet Capital continues to have fitting buyers.

Sign up for our newsletter and discover why Garnet Capital is the leader in valuing transactions across all loan types, including conventional mortgages.