Excerpt: Consumer delinquencies rose in September, even as major U.S. banks scored record profits. While the uptick is small and not near 2008-2009 levels, big banks are also hiking their provision for loan losses in the face of record U.S. consumer debt levels. 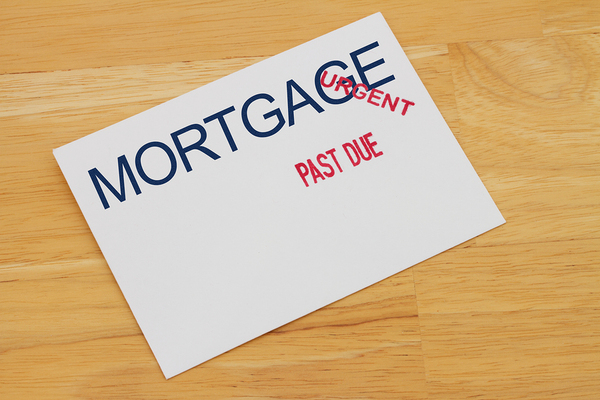 Individual components within consumer debt showed mixed results. Defaults on mortgages, at 0.66%, rose month over month as well, by one basis point. Auto loan defaults rose to 1.05%, 10 basis points above the previous month. Credit cards defaults rose 0.39% to stand at 3.15%.

The upward moves are small. However, observers also note that consumer debt, particularly for credit cards and auto loans, may rise in the future due to the late summer and early fall hurricanes in Texas and Florida. Insurance damages are still being tabulated, so consumers cannot currently be sure of how much out-of-pocket expenses they may have to pay to repair hurricane damage. Consumers may be looking at car replacement, home repair, and perhaps lost wages all at once in ways that will place pressure on their pocketbooks. Citigroup’s profits were also up more than forecast in the quarter, although less robustly than JP Morgan Chase’s. Altogether, profits for the nation’s four leading banks totaled $21 billion in the third quarter.

Yet there are also signs that rejoicing over stellar quarterly profits is not the only thing banks are doing. They are also adding to delinquency reserves as delinquencies climb for the third straight month.

The delinquencies are in part driven by banks’ drive to increase profits by going deeper into the pool of borrowers with less attractive credit ratings. Altogether, consumer credit card debt alone stands at $1 trillion, its highest-ever level.

While the delinquency levels are far below those reached during the 2008-2009 financial crisis, banks will do well to keep an eye on their levels of loan loss provisions and their loan portfolios.

While consumer credit delinquencies are rising in tandem with bank profits, the largest and smartest lenders are preparing for all eventualities.

Buyers of portfolios need to be aware of portfolio credit quality and duration. Holders of loans can look to loan sales to accelerate cash flow of nonperforming accounts should the need arise.

The seasoned loan sale advisors at Garnet can help with any environment affecting your loan portfolio. Browse our white papers to learn more.