EXCERPT: Social media isn't just a platform for people to stay in touch with each other. It's also a very powerful advertising tool that businesses, including banks and other financial institutions, can take advantage of to grow their reach. Today, banks are using social media not only to reach consumers but businesses as well. 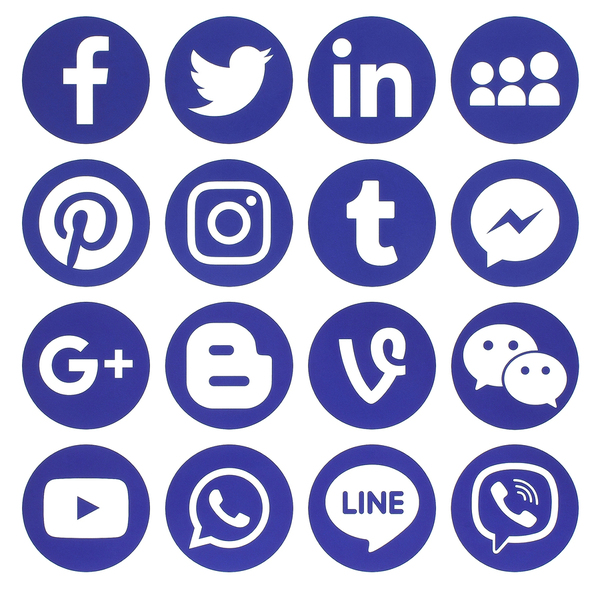 Social media has become so prevalent that it can be utilized to generate B2B clients as well as B2C.

Businesses in every industry - including within the financial niche - have been harnessing the power of social media to reach consumers and expand their client reach. But as successful as it has been for banks and financial institutions when it comes to reaching consumers, social media is now being tapped into in an effort to reach business client as well.

Social Media: Bridging the Gap Between Banks and Commercial Clients

The credit card company tapped into Facebook's "Canvas" ad platform, which allows banks and other financial institutions to send relevant messages directly to their target audience. Ads are then loaded instantly to give viewers a mobile-optimized, fullscreen experience on mobile devices.

Facebook is notorious for providing businesses with simple yet highly effective ad platforms to help reach razor-focused customers. In the case of American Express, the financial services corporation was able to create a "lookalike audience" that was used in the ONE business credit card ad campaign based on people who had applied for the card in the recent past.

According to Amex, the ad campaign helped the firm reach over 4.5 million people with a massive 37 percent increase in its conversion rates compared to its prior advertising campaign for the card.

Banks Meet Business Clients Where They Are With Social Media

Business owners may run profitable companies, but they're still regular people at the end of the day - the same type of people who enjoy perusing their feeds on various social media platforms. Social media offers financial institutions the medium to reach business executives by meeting them wherever they happen to be. 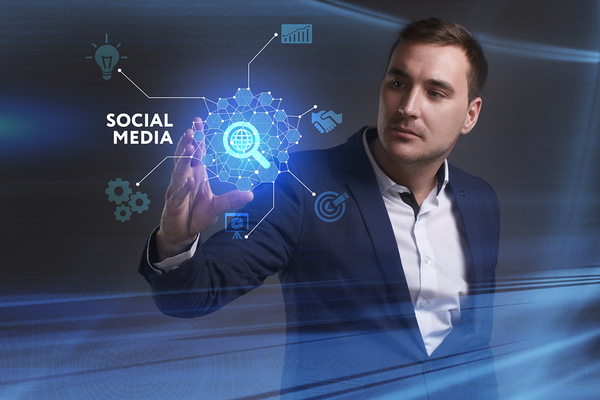 Business owners use social media just as much as the average consumer does, which is why banks are increasingly using these platforms to boost their commercial client reach.

As successful as the ad campaign has been for American Express, banks can also use non-advertising messages on social media to reach business clients. Such an approach has worked quite well for Massachusetts-based Avidia Bank, which has been using social media to engage with business customers. For instance, the $1.2 billion-asset bank has been making good use of Twitter and Facebook to send out messages, share stories, and engage with their audience.

Social media is a highly lucrative tool that banks can use to not only grow their consumer clients, it can also be used to establish and expand their business clients. The majority of financial institutions already have their own social media units when it comes to reaching consumers, but the commercial side is just beginning to blossom.

The use of social media is just one of the many changes that the financial industry has been faced with over the recent past. Not only have banks been facing trying times with regulatory changes and the need to remain compliant, they've also been dealing with the difficulty of remaining relevant and competitive amidst the rise of digital technology.

There's no doubt that today is a challenging time for financial institutions, and one of the best ways to remain profitable is by teaming up with a seasoned loan sale advisor. Such professionals can orchestrate the appropriate strategies when it comes to selling or acquiring loan assets.

At Garnet Capital, our mission is to assist banks and other financial institutions with their loan portfolios in order to maximize profitability while minimizing risk. To stay abreast of news that impacts the financial industry, sign up for our newsletter today.