A recent survey of bank officers indicated that 17% are easing lending standards for large business loans, but more than 6% are tightening consumer credit card standards.

The Federal Reserve recently released its annual Senior Loan Officer Opinion Survey on Bank Lending Practices, a poll of senior loan officers from 80 big U.S. banks and 24 branch U.S. banks and agencies of overseas banks. The survey is widely viewed as an important leading indicator about where the economy might be headed, as it provides an opportunity to explore the perception of leading bank management re such economic indicators as demand and credit. A drop in demand and credit tightening can, for example, be early signals of a downturn. 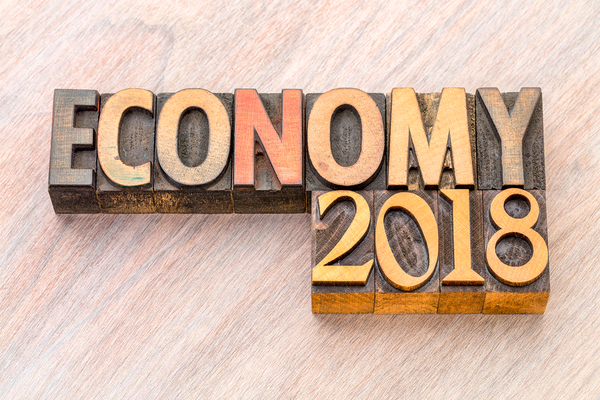 The economy is strong, and bank lending overall shows it.

What does the survey show? In a word, strength, with bank lending overall rising at about 5% yearly.

But despite the overall strength, different types of loans are receiving different treatment.

Good economic conditions are definitely reflected in the bank officers’ treatment of business loans. Roughly 17% of the respondents eased both requirements and terms on business loans to larger businesses in the second quarter of 2018, while over 10% eased the same conditions for smaller companies.

Primarily, the eased standards were a result of competition from other lenders. But the robust economy, rising risk tolerance on the part of banks, and rising secondary market liquidity were also strong influencers. 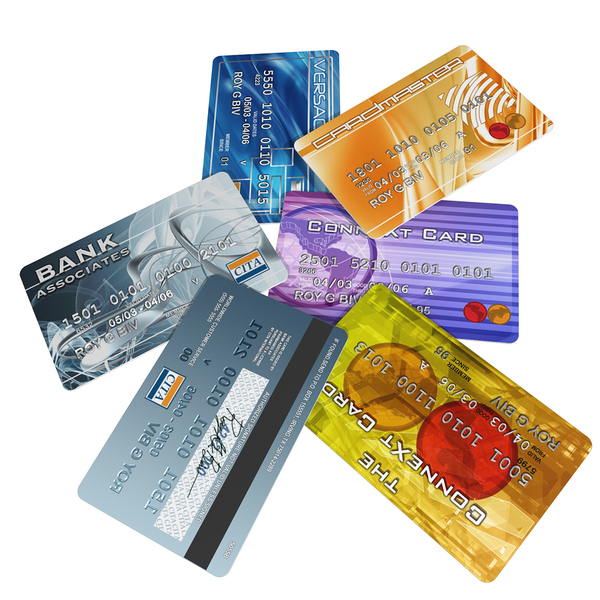 Credit card debt growth hit a 6-month high in May.

Yet the good economy is not generally viewed as an opportunity to ease consumer credit card debt. More than 6% of the bank officers reported stricter standards for credit card loans, a higher number than a year ago.

Why were business and credit card loans receiving different treatment, especially given that other consumer categories, like car loans and residential real estate, did not change from previous standards?

One reason might be the sharp rise in consumer credit card debt witnessed earlier in the year. In May, revolving credit, the overall category in which credit card debt resides, climbed a whopping 11.2%, a six-month high. Seasonally adjusted, consumers now have $3.9 trillion on their credit cards.

Yet the increases are not happening consistently. April’s rise in consumer credit card debt was just 1%, and total credit came in at just over $10 billion, below the $15 billion forecast.

It could be that banks are taking prudent steps to ensure that consumers don’t overextend themselves before the next downturn.

Overall, the survey seemed to portray conditions in which higher interest rates will continue to be pursued, given that, in general, credit remained the same or eased.

The assets of financial institutions need to be managed in the face of climbing interest rates and rising demand, as well as loan demand and uneven data.  Buying or selling portfolios may be a prudent way to maximize your institution’s assets and minimize risk.