Banks Will Come Out Ahead on U.S. Tax Cuts

Even though a few U.S. banks have taken one-time earnings hits, the impact of the new tax law on bank profits for some has been immediate, and it is expected to be positive for all in 2018 and beyond.

Bank profits are expected to get a significant boost thanks to the new tax bill called the Tax Cuts and Jobs Act. While most U.S. corporations will benefit from the new law, which slashes the corporate tax rate from 35% to 21%, it's the financial sector that has the most to gain. This is because, according to Reuters, financial firms have one of the highest effective tax rates in the U.S. at 27.5%.  Despite some short-term profit hits for a few banks, this new tax law is already proving to be a boon for U.S. banks. 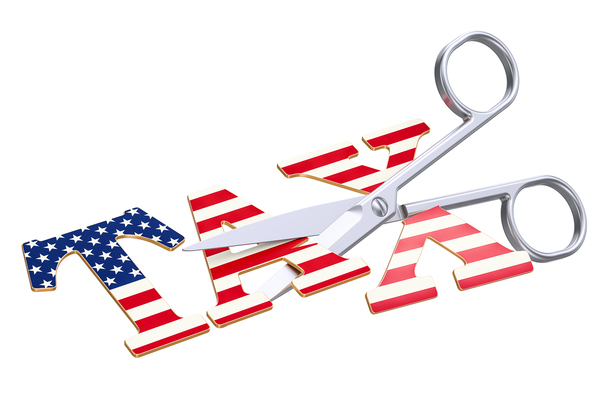 While most banks are ecstatic about this administration's new tax cuts, several are taking a one-time earnings hit related to several issues. Citigroup is one example. The New York-based bank announced on Jan. 16 that the new law would cost it $22 billion in the fourth quarter 2017. $19 billion of that one-time charge was due to the treatment of tax-deferred assets, and the remaining $3 billion related to the costs of repatriating cash held overseas. J.P. Morgan Chase also reported that it would take a one-time hit of $2.4 billion in the fourth quarter.

Even with these one-time charges, both banks and their shareholders are optimistic about the impact of the changes that this new law will bring in 2018 and beyond. Large banks, such as J.P. Morgan Chase and Wells Fargo have stated that they expect their effective tax rates next year to drop to 19 percent, which is a cut of almost one-third of what they were paying two years ago. That reduction could boost bank earnings by $7 billion this year alone. PNC Financial has even stated that it expected a drop in its effective tax rate to 17 percent by next year.

Some banks experienced immediate benefits thanks to the new tax law changes, and there are more profit gains on the horizon. SunTrust reported a $172 million benefit in the fourth quarter from the new tax law. While there were some losses associated with restructuring securities available for sale, the sale of servicing rights, and tax-deferred liabilities, the overall benefit in the fourth-quarter was positive.

Citizens Bank is another that received a significant boost in the fourth quarter to the tune of $331 million thanks to the new law. The bank revalued its net deferred asset liability and recorded a one-time benefit of $331 million for the quarter. 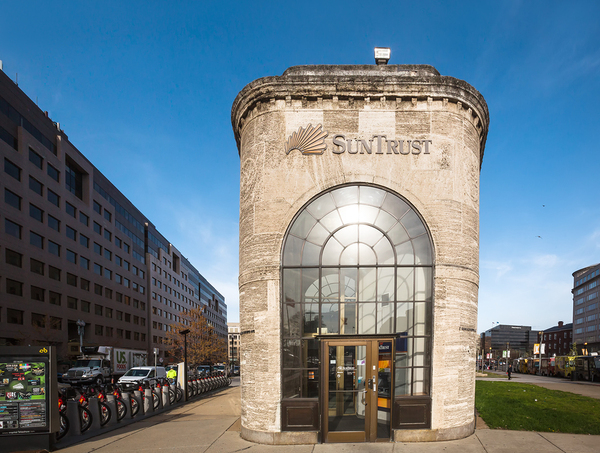 SunTrust is just one of the U.S. banks that will have surplus profits to spend in 2018.

Having additional capital on hand to invest is an excellent problem to have for any bank. As incomes rise throughout 2018 and beyond thanks to the favorable tax law changes, banks have a unique opportunity to compound those funds with the right portfolio choices. A loan sale advisory service like Garnet Capital can assist banks by showing them quality, compliant assets in various classes that will maximize profits and minimize risk.

Register for our online portfolio auction system to get started with our loan sale advisor services now.