CARD Act: Not as Effective as Planned on Influencing Consumer Behavior

The CARD Act of 2009 was introduced with good intentions of helping consumers make better decisions to reduce overall debt obligations. However, recent evidence suggest that the disclosure requirements associated with the Act have been modest at best. 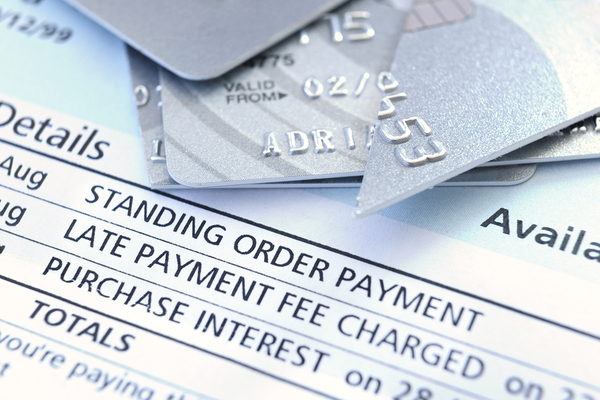 One of the goals of the CARD Act was to help influence consumers to make more than just their minimal required payment if they are financially capable of doing so.

It was designed to improve consumer disclosures and put a stop to certain nefarious practices in the credit card industry, but the CARD Act of 2009 has had modest effects on consumer behavior at best.

According to recent evidence, some of the disclosure requirements in the Credit Card Accountability, Responsibility and Disclosure Act (CARD) have made very little difference in influencing consumers to make healthier financial decisions. Government-mandated pushes aren't panning out as well as their supporters would have hoped.

Researchers from the University of Illinois and the University of Pennsylvania analyzed the effect of credit card disclosures that Congress required in 2009. Under the CARD Act, credit card issuers must disclose the amount consumers would have to pay in order to eliminate their current balance in three years.

Such disclosures were meant to help consumers pay more towards their balance than they traditional have been. The "minimum payment" box encourages some consumers to put less towards their outstanding principal than they can actually afford, which inevitably causes the balance to take longer to pay off. Such numbers play a mental game with many borrowers, who may subconsciously be prompted to pay that minimal amount rather than paying more even though they're financially capable of doing so.

The CARD Act of 2009 was designed to provide a new benchmark for consumers to help nudge them to pay more towards their balance and make larger monthly payments in order to decrease total debt. However, the researchers discovered that this effort has had a very limited impact on consumer behavior.

Most credit card users either paid off the total balance every month or paid somewhere close to the minimum amount required, despite the disclosure requirements. The remainder of the monthly payments made - a mere 16 percent - were for amounts between 10 and 99 percent of the principal. 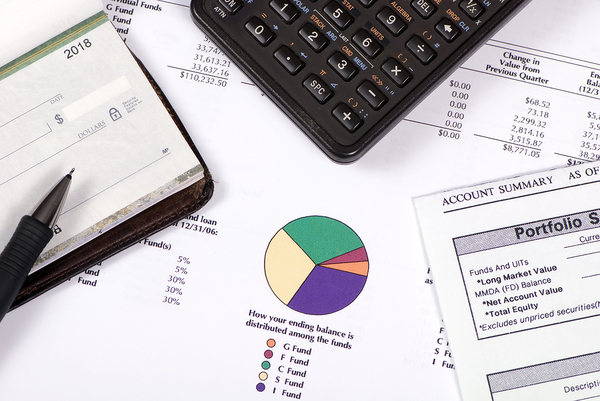 Amidst stringent regulations, banks need to make good loans while remaining in compliance in order to stay profitable.

By looking at the numbers, it would seem as though the CARD Act has certainly had a strong and positive impact on consumer credit behavior: the researchers surmised that consumers have been able to save $62 million in interest every year thanks to the disclosure requirements.

However, looking at the bigger picture tells a different story. More than $2 billion could actually have been saved, leaving a lot of potential savings in the dust even though many consumers who only pay the minimum amount are financially capable of paying more. The amount that has actually been saved only represents about 3 percent of the real potential, leaving the industry to question the actual validity and influence of the disclosure requirements in swaying consumer behavior.

The CARD Act is just one of a number of regulations that the banking industry has been forced to contend with. Dealing with stringent regulations in the industry places a great deal of pressure on banks to make big changes in order to remain profitable, which costs a lot of money to do. At the same time, taxpayers are also stuck contributing to the funding of increased regulatory staffing needed to enforce such regulations.

Considering the magnitude of the costs associated with heightened regulations, the impact that they have should be quite strong. However, such has not been the case with the CARD Act, with marginal benefits seen so far.

Many banks are in the position to have to make significant changes in order to remain compliant with more stringent regulations, such as the CARD Act. One of the key ways to do so while remaining highly profitable is to sell off assets that are doing little to help the bottom line while acquiring assets that beef up the strength of the loan portfolio. At Garnet Capital, we understand that buying solid, compliant loans makes for good business, and our loan sale advisory team can help banks of all sizes achieve these goals.

Sign up for our newsletter to find out more about the loan sale advisory services of Garnet Capital and to keep on top of the banking industry as a whole.