CECL Has Been Delayed for Most Lenders

Trending Right Now
EXCERPT: The CECL standard has now been delayed for all but SEC reporting banks according to a new FASB vote, which will have a major impact on mid-sized and large banks but will be delayed until 2023 for others. 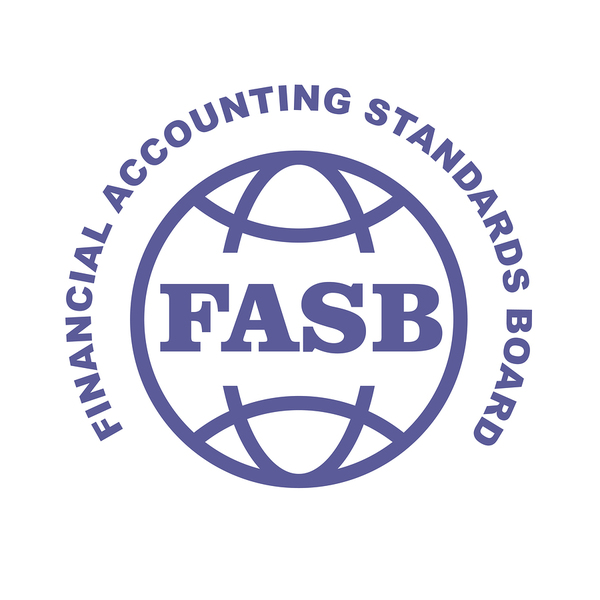 The FASB recently voted unanimously to delay the implementation of CECL.

After a lot of talk and buzz about whether or not the Financial Accounting Standards Board (FASB) would delay the effective dates for current expected credit loss (CECL) for certain financial institutions, the board unanimously approved CECL's delayed implementation until 2023 for most institutions.

Back in July, the FASB proposed a delay of the CECL after seeking public comments on the proposal. Under the new plan, financial institutions that file with the Securities and Exchange Commission - with the exception of smaller reporting companies - will have to adopt CECL effective January 1. All others do not have to implement the change until 2023, giving them more time to ensure compliance.

Extra Time Granted For CECL Implementation - But Is It Enough?

According to the FASB, many institutions would benefit from some extra time to apply major standards. And this delay would give smaller lenders a bigger window of opportunity to learn more about what they need to do to comply and remain profitable. With adequate education and implementation support, such financial institutions will have an easier time adhering to the changes.

That said, there are still some banking and credit union groups that believe even more of an extension is warranted. The American Bankers Association (ABA), for instance, believes that CECL should be delayed until a much more in-depth impact study has been done that accurately measure the effect of CECL on lending. The ABA is even encouraging lawmakers to require a pause on the implementation while a comprehensive study is done to make sure the economy won't be exposed to risk from potential harm as a result of a new accounting standard.

For credit unions, CECL is among the most significant biggest compliance challenges, according to the Credit Union National Association (CUNA), and the group says it will continue to seek out ongoing FASB support.

In the meantime, officials with FASB said they would work alongside financial institutions and regulators to help ensure that the implementation of CECL would be streamlined. 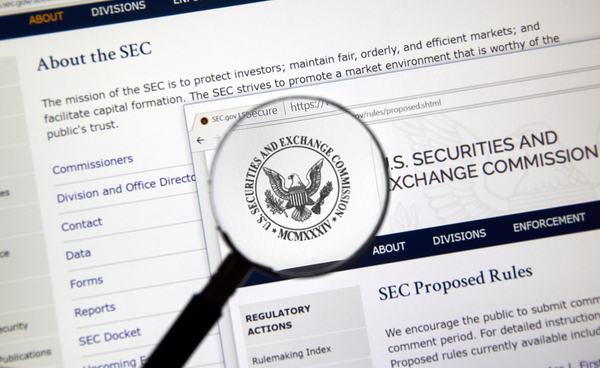 Banks that file with the Securities and Exchange Commission (SEC) would be subject to CECL implementation, but the effective date of the new standard for others has been pushed out.

What Will Implementation of CECL Means For Lenders?

CECL is a new accounting standard that would change how financial institutions account for expected credit losses. After the economic debacle over a decade ago, regulators and supervisory authorities focused on helping financial institutions recapitalize and ward off systemic risk. More weight was given to stress testing to protect the global economy.

In June 2016, the FASB published an update on Financial Instruments – Credit Losses, which would take the place of the current FAS-5 and FAS-114 standards for loss accounting.

CECL's implementation would be a game-changer for lenders, requiring them to record all expected credit losses upon issuing a loan rather than waiting until there are obvious signs of credit issues. Concerns are rampant in the lending community that the new standard would have a negative effect on lending, forcing financial institutions to scale back their lending programs, a situation that could worsen amidst an economic slowdown.

Amid these uncertainties, financial institutions would be well-advised to partner with a seasoned loan sale advisor to ensure their loan portfolios are sound enough and resilient in the face of such significant changes, and Garnet Capital can help.