CECL Is Coming: Here's How to Prepare

Banks and credit unions are worried about the potential impact of a required conversion to current and expected credit loss (CECL) accounting from the currently used incurred loss system. But it is not clear whether proposals to modify or delay CECL from the current conversion dates will be successful. Right now, banks will transition on January 1, 2020, and credit unions two years later.

The Financial Accounting Standards Board (FASB) is going to require conversion to current and expected credit loss (CECL) accounting from the current model of incurred loss. Although the transition won’t happen until January 1, 2020, the financial services industry is not happy with the prospect. Indeed, Reuters recently reported that banks have developed multiple proposals requesting either changes to the CECL standards or delay in their implementation. 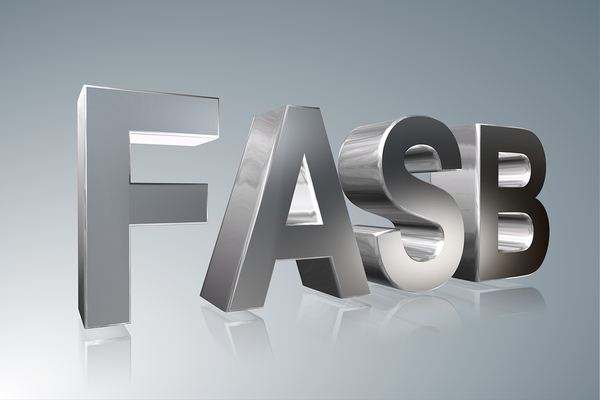 The FASB is requiring a transition to CECL from the current system.

Proposals to Modify or Delay CECL

One of the first proposals to be received by FASB is a plan provided by a cluster of regional banks, which was sent in a letter November 5. But it is unlikely to be considered before the first part of 2019 according to FASB spokespeople, given the holiday and year-end season.

Perhaps more significantly, the American Bankers Association (ABA) requested a study on CECL’s quantitative impact on community banks. If the request is granted, it is highly likely to delay the transition to CECL. But at this point, the likelihood of the request being granted is unclear.

The Bank Policy Institute, a recently established group organized at the behest of the U.S.’s major banks, also believes that a delay is a good idea. Its concerns center around the ability of CECL standards to cause a procyclical trend. In such a trend, allowances are highest when downturns are at their nadir.

Credit unions are not scheduled for the conversion to CECL until January 1, 2022, two years after banks. But they are feeling uneasy as well, according to the National Association of Federally-Insured Credit Unions (NAFCU). A spokesperson for the organization noted that, with just $30 million in assets at the median credit union, credit unions are limited in scope to address new rules. NAFCU is examining the banking proposals that have been generated by the ruling.

Community banks, whose assets fall between $10 billion and $25 million, also have neither the management nor the systems that the FASB seems to be assuming they do.

CECL is supported by some in financial services. Some believe that CECL would offer early warning signals of an economic downturn, thus improving banks’ risk management efforts. These signals could become part of the signals of a downturn, such as climbing loss reserves. 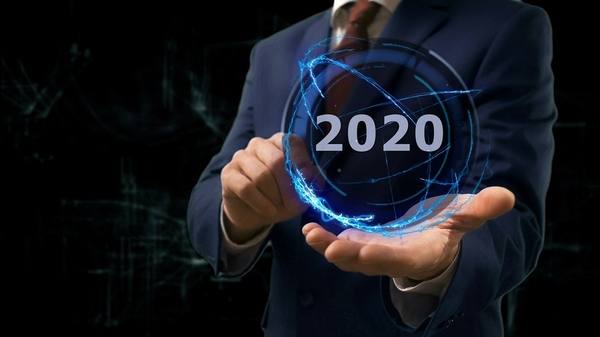 Banks are currently expected to implement CECL by January 1, 2020.

How a Seasoned Loan Sale Advisor Can Help

Like it or not, for now, CECL is coming. Banks and credit unions need to adjust their portfolio accounting to adhere to the new guidelines. Fortunately, experienced loan sale advisors like Garnet Capital can help.

One method of approaching the new standards is to sell newly originated performing loans in order to avoid booking the loss. Selling previously charged-off loans, that are carried on the books at zero, so the purchase price is income, can be used to offset the loss taken for new originations.

As always, a seasoned loan sale advisor can inform you as to current market conditions so you can make informed decisions. Sign up for our newsletter.