CFPB Rule Tested in Recent Lawsuit: Here's What You Need to Know

EXCERPT: The CFPB's ability-to-repay rule was recently tested in court when an Ohio man sued his bank after facing foreclosure. The federal judge sided with the bank, which may discourage others from trying the same route in a last attempt to avoid foreclosure. 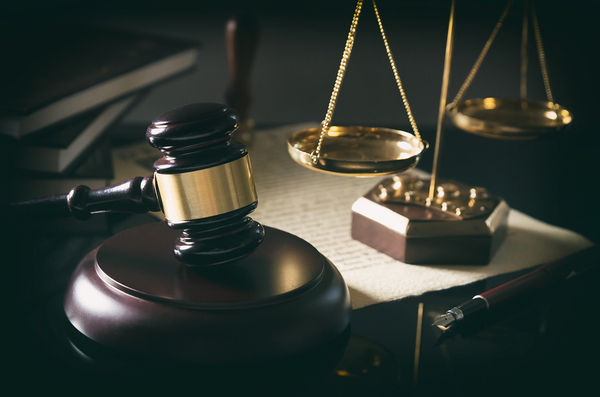 The CFPB's underwriting rule changes were tested in a recent lawsuit, ending in a result that may dissuade others from attempting the same thing to avoid foreclosure.

With the Consumer Financial Protection Bureau's (CFPB) relatively new mortgage underwriting rule in effect, lenders have raised concerns that consumers would use it as a loophole to fight foreclosure. However, a recent failed lawsuit filed by a consumer against a local bank may give lenders some reassurance.

According to a recent article published in American Banker, First Federal Community Bank of Bucyrus in Ohio initiated the foreclosure process against a borrower, who then proceeded to sue the bank for neglecting to verify his income during the mortgage application process. However, the federal judge involved in the case favored the bank, leaving the Ohio man to appeal his case.

While the first test of the CFPB's rule may have gone in the direction lenders would have hoped, only time will tell whether other consumers will come out of the woodwork to try their hand at taking their banks to court in an attempt to avoid foreclosure, leaving lenders with little to recoup. The fact that the very first lawsuit testing this rule failed may discourage others from trying the same thing. 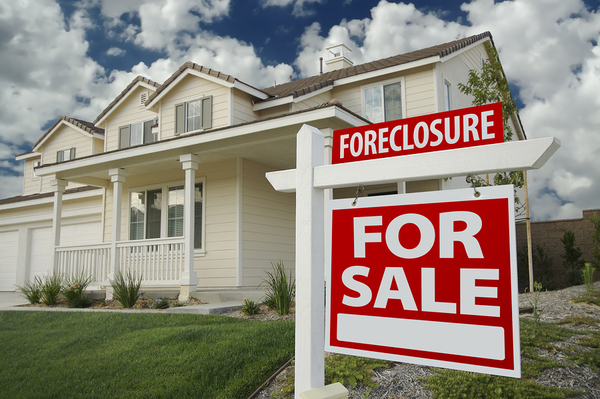 A recent lawsuit filed against a bank by a consumer facing foreclosure ended in a decision that favored the bank.

The rule at the root of the issue is the CFPB's Ability-to-Repay regulation, which was finalized in early 2013 and was designed to ensure that new mortgages are in compliance with requirements that protect consumers from acquiring loans that they're not financially capable of repaying. According to the CFPB, the rule was established to encourage ethical and responsible lending practices.

The CFPB's Qualified Mortgage (QM) rule was created as a means of consumer protection to make sure that consumers are not subject to excessive fees, rates, and points on their mortgages.

Lenders are required to take all necessary steps to qualify their loan applicants and comply with the Ability-to-Repay rule when they provide qualified mortgages (QMs), loans that must meet specific criteria such as placing limitations on risky loan factors that put consumers at increased risk for default. Consumers should be more confident about their ability to pay back their home loans when taking out a qualified mortgage with a lender.

While the consumer in this particular lawsuit may have unfortunately been left with a foreclosure on his hands, the judge deemed the bank to have acted fairly and responsibly. According to the judge, the bank met its statutory requirements when dealing with the plaintiff.

Lenders want some protection and assurance that they won't be taken to court with no basis after making every effort to qualify a loan applicant. While there's still a chance that the appeal will go the plaintiff's way, the fact that the first lawsuit ended the way it did may be of some assurance to lenders.

No matter which direction this appeal takes and whether or not future lawsuits will occur, lenders would be well-advised to take a proactive stance and ensure that only solid loan assets are on the books. That means selling off risky ones that could wind up the way the lawsuit in this particular Ohio case did. Garnet Capital can help lenders part with these risky loan assets and replace them with much stronger ones, which will keep lenders in a much safer, more profitable position.

To learn more, sign up for our newsletter today.