Canadian Banks Looking to US to Maximize Gains

Canadian banks are seeing their profits soar in 2017, thanks in large part to their investments in U.S. businesses. Some of the country's largest banks are finding that their U.S. investments are making a difference in their bottom line results, while banks that don't yet have significant U.S. holdings are looking to form or increase those partnerships in the coming year. 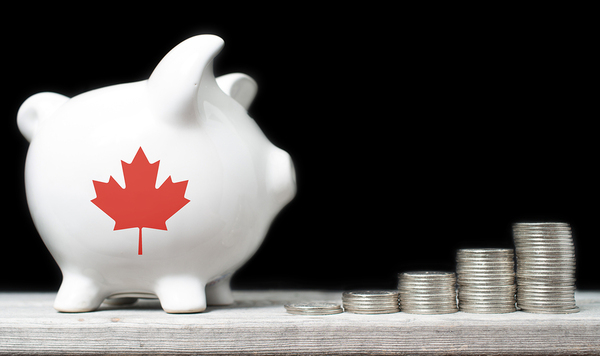 Canadian banks are looking to the U.S. to make investments for future profits.

On Dec. 5, the Bank of Montreal reported its fourth-quarter results, which were mixed. While net income fell 8.8 percent to C$1.23 billion from C$1.35 billion due to an increase in reinsurance claims, revenue increased 7.1 percent to C$5.66 billion. Earnings from domestic banking rose 6.1 percent to C$624 million while earnings attributed to U.S. personal and commercial banking fell 2.8 percent to C$280 million.

The Bank of Montreal's new CEO, Darryl White, has said that he'd like a greater share of the organization's earnings to come from the U.S., probably after seeing the results that other Canadian banks are having in the region. In 1984, the bank acquired Chicago-based Harris Bank. They also bought Marshall & Ilsley Corp. out of Milwaukee in 2011 and purchased and transportation finance business from GE in 2015. The last two acquisitions allowed the bank to double its U.S. branches and deposits.

The Bank of Montreal isn't the only Canadian bank with U.S. holdings. The country's six largest banks collectively reported $42 billion in profits in fiscal 2017, which is a 13 percent increase over 2016 and double the profits reported by the same banks in 2010. What's behind these record bottom line results? That depends on who you ask. According to one source, it's a combination of cost reduction, fee and interest rate hikes, and offering fewer services. Banks and analysts attribute this unprecedented success to their economic expansion across North America, particularly in the U.S.

Both CIBC and TD Bank say that their U.S. divisions are the major drivers of profit growth. CIBC reported net income of $1.16 in Q4, up 25 percent from a year ago, thanks largely to the performance of its U.S. holdings. Specifically, CIBC's U.S. wealth management and commercial banking unit saw its quarterly profits soar 365.2 percent to $107 million from $23 million the prior year. TD Bank, one of the nation's largest banks, missed its fourth-quarter earnings estimate, but still increased its profits in its U.S. sectors by 11 percent over the prior year, with adjusted net income of $812 million. 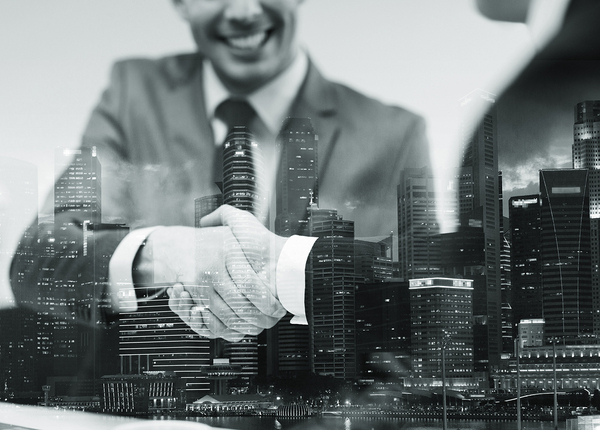 Partner With a Whole Loan Broker to Buy Loan Portfolios

Canadian banks are continuing to look for more ways to invest in the U.S. market. 2018 could present both unique challenges and opportunities for these organizations. There is a chance of additional tests for the Canadian housing market as the new OSFI rules take effect in January. If U.S. tax reform passes, banks that have holdings in the U.S could see their corporate tax rates drop significantly.

As the new year approaches, Canadian banks should be searching for the best way to maximize profits while minimizing risk at the same time. Partnering with a whole loan broker to buy loan portfolios in different asset classes is the best choice.

Sign up for our newsletter now to receive our latest market reports and learn how a loan sale advisory expert can help your company boost its bottom line in the coming year.