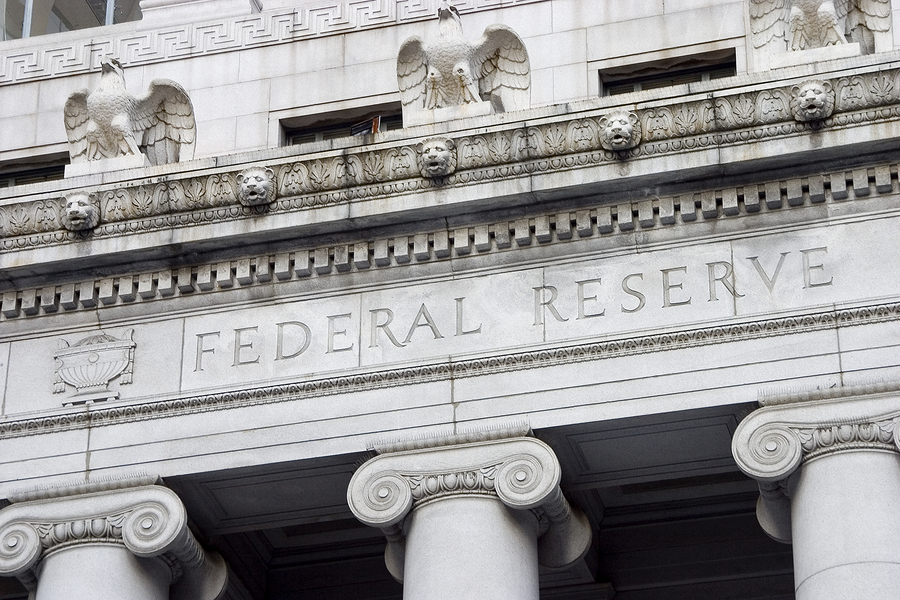 The Fed continues to keep interest rates at significant lows.

After weeks of speculation about whether or not the Fed would increase rates at its September meeting, short-term rates have been left unchanged.

Considering the fiasco that's been wreaking havoc overseas, officials want to be absolutely certain that such volatility won't negatively affect the US a great deal before officials decide to lift rates any higher.

Two more policy meetings are scheduled before the end of the year hits - one in October and another in December.

International economic weakness has prompted the Fed to continue to depress any spike in rates in the near future. Commodity prices remain low, and the strength of the US dollar has hampered the price of imports. Such activity is likely to place continued downward pressure on inflation in the short-term. And with inflation remaining under the Fed's 2 percent inflation target, the Fed will continue to keep rates artificially low in response.

Despite such a decision to postpone any interest rate increase, many economists are concerned about a long delay. The longer the Fed waits to increase interest rates, the higher the risk of having to boost rates intrusively when it's time to catch up, which could sabotage economic growth in the US.

Banks Are Feeling the Strain of Continued Low Interest Rates

In the meantime, however, banks and financial institutions are feeling the brunt of historically low interest rates. Sustained lower interest rates have had a negative impact on the performance of the US banking sector.

Banks cannot effectively boost their margins using deposit pricing strategies considering the fact that borrowing costs cannot fall below zero, while interest rates earned on loans have dropped. The net effect is that the relative value of lower cost deposits has declined considerably, leaving most US banks with squeezed margins. 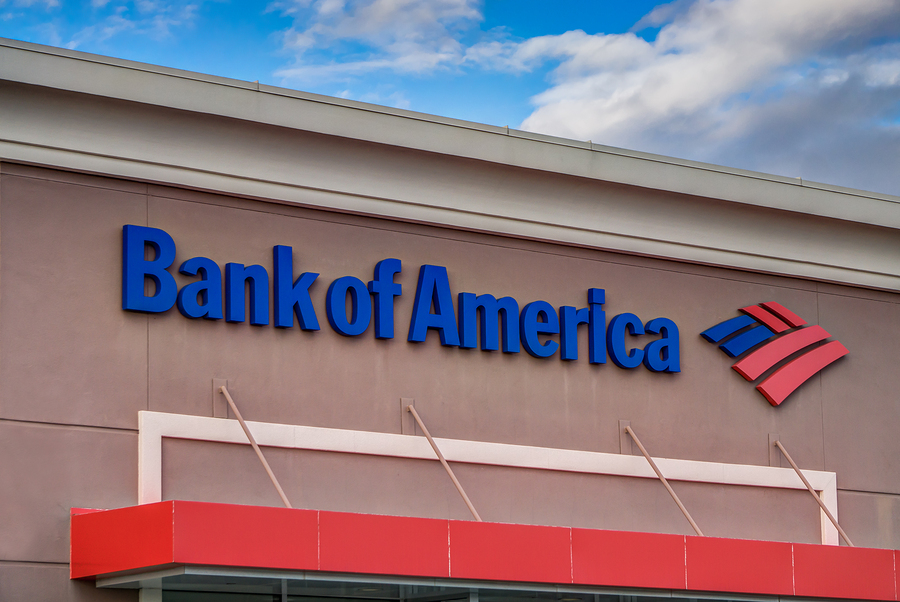 Banks are feeling the pressure as they wait for interest to finally increase.

For the past four years, net-interest margins (NIMs) for all financial institutions that are insured by the Federal Deposit Insurance Corporation (FDIC) have been on a down trend. Financial big-wigs like JP Morgan, Wells Fargo, Citigroup and Bank of America have felt the burden of these low net interest margins.

The Impact of the Yield Curve

Banks usually borrow short-term and lend long-term. These longer-term loans are funded largely by shorter-term deposits. As such, banks prosper from a steeper yield curve, which lets banks lend on higher long-term rates, and borrow on lower short-term rates. Such a scenario allows banks to pad their margins nicely.

However, the yield curve is not as steep as banks would like it to be these days. In fact, with global economic turmoil being what it is, there are increasing concerns about a flattening of the yield curve. Declining oil prices, and lowered inflation expectations further contributes to this curve-flattening scenario. The flatter the curve, the bigger the hit on banks' performances.

In an effort to boost interest margins, many US banks are focusing more on longer-term loans considering the fact that they offer higher yields. When the rates finally increase, these banks will still have these longer term lower interest rate assets on their books. On the other hand, however, borrowing costs will increase so the NIMs may remain compressed for an extended period of time.

Banks look forward to a hike in interest rates because interest revenue from floating-rate loans will increase. The income stream from short-term securities in loan portfolios will also increases since these assets reprice quickly in response to a changing rate environment. Generally, interest that banks charge for loans is increased faster in comparison to what they pay on deposits, which offers a quick boost to their margins.

But since we're still waiting for these rates to rise, banks need to take steps to keep their margins beefed up. And while it's true that interest rates have a huge influence on a bank's interest income, the volume of loans also plays a key role.

Placing Emphasis on the Loan Portfolio

Until the Fed finally decides to increase interest rates, banks would be well advised to start focusing on their loan portfolio and get ready for the inevitable rise in rates. Loan growth plays an important role in boosting net interest income for banks. Since loans really are the bread and butter of financial institutions, it only makes sense to ensure that loan portfolios are properly balanced with money-making assets.

Banks that have placed an emphasis on loan growth have realized a boost in profits and earnings over the past year. Eliminating unprofitable loans from the balance sheet, and replacing them with loans that promise solid performance can effectively help banks improve cash flow and financial flexibility.

This is precisely what Garnet Capital specializes in: managing loan portfolio sales and acquisitions for financial institutions across the US. Our clients range from banks large and small, all of which have benefited from our valuation and advisory services.

We encourage you to peruse our white papers to find out how we can help your financial firm realize a widening in profit margins with a loan portfolio expansion.