Commercial Loan Sales (Performing and Distressed)
Excerpt: Foreclosures on places of worship are on the rise, placing lenders in a uniquely precarious position to save their books without being represented in a negative light. 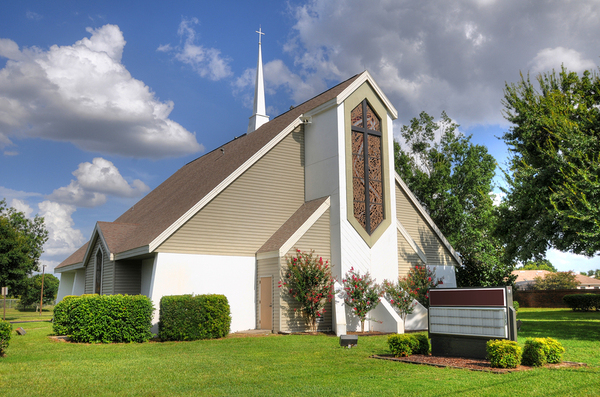 Churches depend on a flourishing economy and generous donations from their congregations to keep up with their bills, but many fall short and wind up on the chopping block.

America's churches seem to be on shaky ground with foreclosures on the rise.

Lenders are having a difficult time dealing with struggling places of worship that seem to represent a growing source of distress. And that includes churches that have been around for over a century.

One particular judgment of foreclosure that has made headlines in recent months involved Chicago's Holy Trinity Church, a 121-year-old Greek Orthodox church that received notice of foreclosure in late November 2018 and was slated to be sold off at auction the following month.

While this particular story had a positive ending — with anonymous donors pouring in funding to help keep the church alive and out of the hands of auctioneers — many others aren't so lucky.

When it comes to lending, it seems that religious organizations can be tough to fund. After all, the income generated from such entities is not typically regular. Churches and the leaders behind them depend on their congregations to give generously, which may not always be the case.

The mortgage still needs to be paid, however. And if the money isn't flowing in as quickly as it's being dished out, foreclosure could be imminent.

As such, lending to churches can often be risky business for financial institutions. 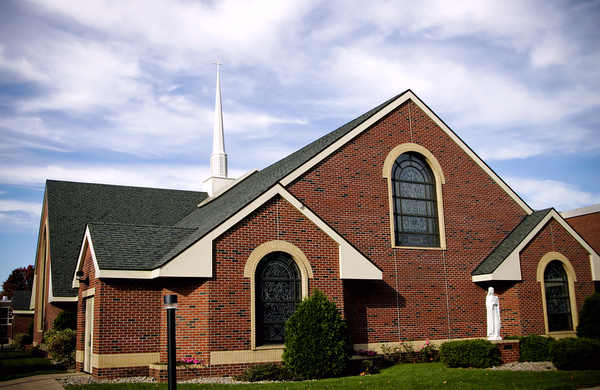 Closing down churches that default on their mortgages can force banks and lenders to receive blowback from the local community.

What makes things worse for lenders with church loans on the books is the difficulty in carrying out church foreclosures, largely because of the negative perceptions, single purpose buildings and headline risk.

Banks often steer clear of lending to churches for this very reason in an effort to avoid getting stuck in a difficult position that doesn't usually end well for anyone involved. They simply don't want to be viewed as a source of objection for churches that comes down hard with a financial hammer and forecloses if the mortgage is unpaid.

The problem doesn't end there, unfortunately. Even after foreclosure occurs, banks and lenders are often left with a large asset that's extremely difficult to turn around and sell to recoup their losses. The church market is very small relative to other types of real estate and investment arenas, making it tough to resell once the original occupants have vacated.

Churches certainly represent a somewhat unique and potentially risky type of borrower for banks. There's always the possibility of default, much like any other type of loan asset. But one thing that makes church loans different is the risk placed on lenders to receive possible blowback for foreclosing on places of worship. The stigma attached to such activity can be quite negative.

What banks need is a partner to provide sound advice and guidance on handling particularly sensitive loan assets, such as church loans. Garnet has successfully negotiated the sale of church loans from banks and credit unions with no negative repercussions.

Lenders and banks are encouraged to reach out to their Garnet Capital representative to handle the sale of these sensitive assets.

Sign up for our newsletter today and stay on top of the latest news in the world of lending and why Garnet would be a sound partner for your lending institution.