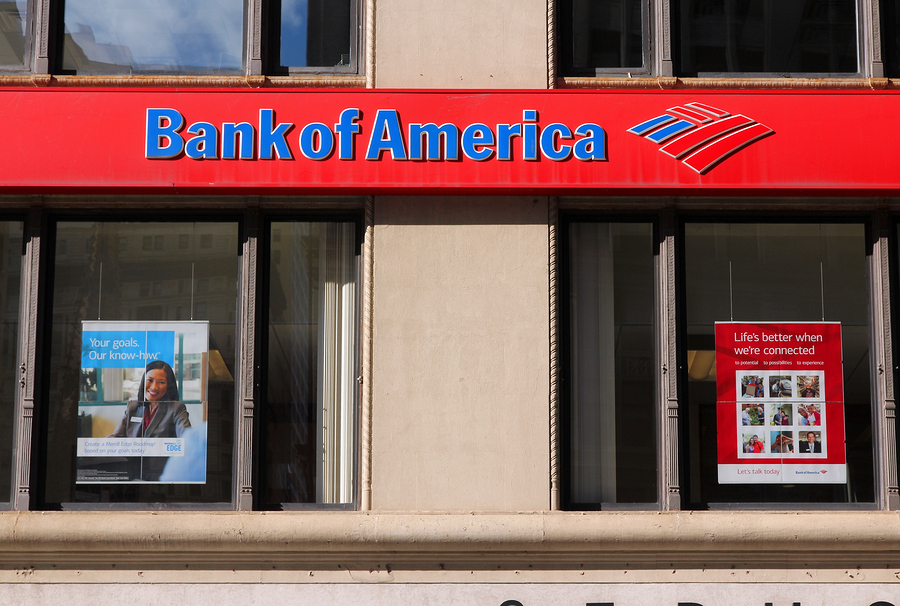 Commercial loans continue to make up an increasing proportion of loan portfolios for the country's largest banks.

With the extended low interest environment that the US has experienced over the past decade, banks have realized a growing number of commercial and industrial (C&I) loans making up their portfolios. In fact, the commercial and industrial loan portfolio among lenders across the nation currently stands at a whopping $1.9 trillion - a 50 percent hike in the past five years alone. No other loan category has been able to keep up with this pace.

Coupled with the prevailing low interest rates is a growing optimism regarding the US economy's strength, which has helped nudge consumers and businesses to utilize their lines of credit to take out an increasing number of loans.

In addition, loan losses continued to drop over the past few years, as loan loss provisions increased in the second quarter of 2015 compared to the same time last year.

The rapid increase in C&I lending activity over the past five years is more clearly identified when looking at the loan portfolios of the country's biggest banks individually. All five of these financial institutions have been steadily increasing their holdings in commercial loans since 2012.

The five largest banks in the US - Bank of America, JPMorgan, Wells Fargo, Citigroup, and US Bancorp - are estimated to have more than $900 billion invested in their commercial and industrial loan portfolios, which shows how strongly they believe in this particular lending sector.

Commercial and industrial loans at banks across the country have experienced incredible growth since early 2010 - increasing at an average yearly rate of almost 9 percent. The result of this rapid increase was a steep hike in the proportion of these loans for lenders in the US, going from less than 19 percent to nearly 23 percent.

Loan portfolios increased by 2.2 percent over the second quarter of 2014 to $185 billion in Q2 in 2015. This boost in loan portfolios was led by a $49 billion increase in commercial and industrial loans by the largest US banks. Not only that, but just about every loan category realized an increase year-over-year. 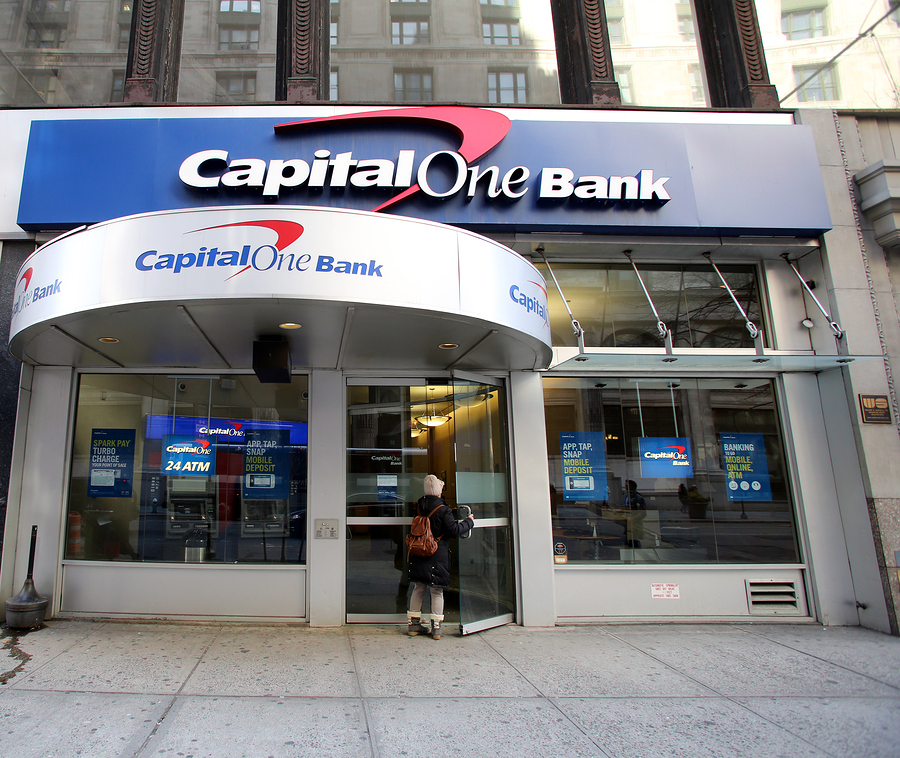 The increase in loans for banks in the US has mainly been sparked by a significant hike in the number of commercial loans.

And as loan portfolios have grown, asset quality has improved, and the number of problem banks have decreased.

Perhaps the main reason why the Federal Reserve decided to cut interest rates to historic lows following the economic chaos in 2008 was to recharge the nation's beaten economy by encouraging consumers and businesses to take out new loans. The more loaned-out money people spend, the higher the demand for products and services. In turn, businesses can tap into the extended credit to bump up supply in response to this increasing demand.

The Fed has been hinting for months that a rise in interest rates is around the corner. And while its latest decision has been to continue to halt a hike in rates in the wake of the economic debacle overseas, the imminent raise in rates points to the real possibility that key economic metrics have recouped significantly enough for the Fed to inch closer to raising rates.

Are Banks Ready For a Rise in Rates?

Record-low interest rates can't stay this far down forever - at some point in the near future, they will be set to rise. As such, banks need to be prepared for a spike, no matter how steep or gradual.

Despite the continuation of positive trends over recent quarters, the banking industry still faces certain challenges. Revenue growth has been dragging behind asset growth, as extremely low interest rates continue to put downward pressure on net interest margins. While the banking industry has experienced another positive quarter, ongoing attention is necessary to ensure loan portfolios are in proper proportions.

That's precisely what Garnet Capital is highly experienced with. We are comprised of experts in the banking industry who make it our business to provide such feedback.

To find out how we can help your financial institution develop a loan portfolio that is made up largely of profitable loan products that are able to withstand the continued low interest environment, yet ready to tackle an imminent rise in rates, browse our white papers today.