Commercial Loan Sales (Performing and Distressed)
Small banks are increasingly shying away from commercial real estate (CRE), once their mainstay. Why? Regulators have been warning small banks away from being overly aggressive with CRE lending. As a result, small banks are unwinding or selling off loans that may draw increased regulator focus going forward. They are also increasingly wary of making new CRE loans. 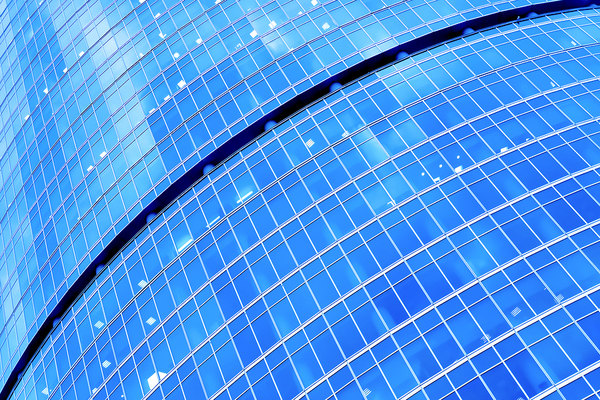 Smaller banks are pulling back from commercial real estate lending.

As a result, small banks are concentrating on business closer to home and targeting smaller banks for potential acquisition.

The regulatory concerns are causing some small banks to hold money they would otherwise be lending. OceanFirst Bank of Toms River, New Jersey, for example, could be lending $10 million to $20 million in CRE, according to its chief lending officer. The bank has more than $4.2 billion in assets. However, given the regulatory focus, it has decided to target smaller deals and acquire. It recently bought Ocean City Home Bank, in its coastal New Jersey region, for roughly $146 million.

One net result of current conditions, where reduced growth and profitability from the CRE chill combine with the acquisition search, may be a smaller number of U.S. banks. During the second quarter, there were 6,122 U.S. banks. However, current consolidation levels indicate there will likely be under 6,000 once the third quarter figures are tabulated.

What the Regulators Want

The reduced lending to CRE is occurring because regulators have let banks know that they should not be utilizing over 300% of a minimum capital standard for CRE. A letter from the Board of Governors of the Federal Reserve System, the Federal Deposit Insurance Corporation, and the Office of the Comptroller of the Currency in December indicated that CRE lending would particularly be a target this year. 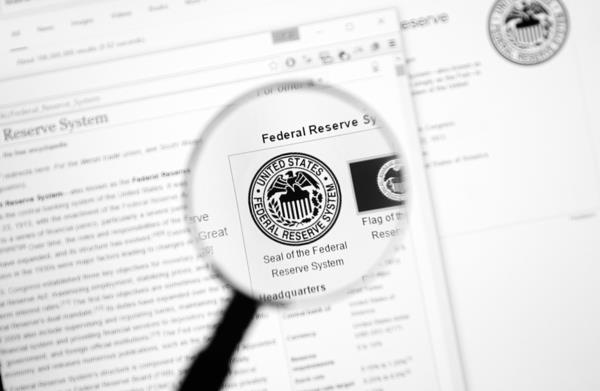 Given the large size of most CRE loans done by regional and local banks, that capital requirement is comparatively low.

As a result, CRE deals of $5 million to $10 million are seeing fewer lenders available for the loan. This trend is strongest in loans for construction or redevelopment, because the properties cannot generate income during the process.

Who Steps into the Breach?

Are larger banks stepping in to make CRE loans? No, because they also feel the effects of the regulatory limits for CRE. At one point, larger banks may have been able to sell portions of credit via syndication - for example, $25 million portions of an aggregate $50 million loan. Now, the smaller lenders are no longer potential customers for these sorts of investments, leading the bigger banks to pull back.

U.S. institutional investors such as pension funds and private equity are stepping in more to work with brokers in commercial property.

International lenders are also increasingly making CRE loans. Data from the Federal Reserve indicate that U.S. offices of internationally based banks have hiked their CRE activity 56% over the past 12 months, to nearly $52 billion.

Banks concerned with the impact of CRE lending on their portfolios have multiple options. Garnet's loan sale advisory service specializes in meeting a bank's needs. CRE lending can be replaced with quality consumer loans of short duration, for example, or with adjustable rates. Seasoned loan advisors can provide advice and help with the replacement process.

For more information on our services, browse our white papers.