Congress Should Intervene to Clarify that Banks Are the True Lender

Traditional banks are reluctant to partner with FinTechs to serve the market for small short-term loans, although the market is potentially large. Why? Because a cluster of court rulings effectively means that the FinTech, rather than the bank, might be deemed the True Lender. Congress should pass legislation to clarify that banks are the True Lender.

Recently, The American Banker ran an op-ed piece by William M. Issac, the past chair of both the Federal Deposit Insurance Corp. and Fifth Third Bancorp, on the impact of multiple court decisions on the True Lender issue. Several court cases have created uncertainty about whether banks who partner with financial technology firms (FinTechs) are the True Lender or not. Issac believes that Congress should intervene to clarify the True Bank issue. 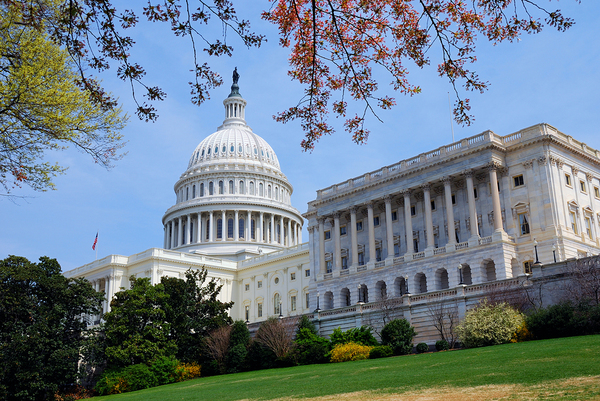 Legislation in Congress clarifying the True Lender should be passed to benefit banks and consumers.

There is a large potential market for small short-term loans. Many traditional banks could meet this market by partnering with FinTechs.

First, let’s look at the size of the market. In 2015, the U.S. Federal Reserve published data indicating that many consumers — almost half — could not come up with $400 in case of an emergency. Their data was amplified in stories highlighted in several mainstream publications such as The Atlantic and The Washington Post, which pointed out that it effectively meant these consumers would be unable to pay for a major car repair or medical emergency.

Consumers in this situation often turn to banks or cash advances on their credit cards to solve their short-term financial pinch. Banks thus have a large potential market in making small short-term loans to meet this need.

Indeed, as Issac’s op-ed points out, Richard Cordray, the former head of the Consumer Financial Protection Bureau (CFPB) is on record as wanting banks to meet this consumer need. 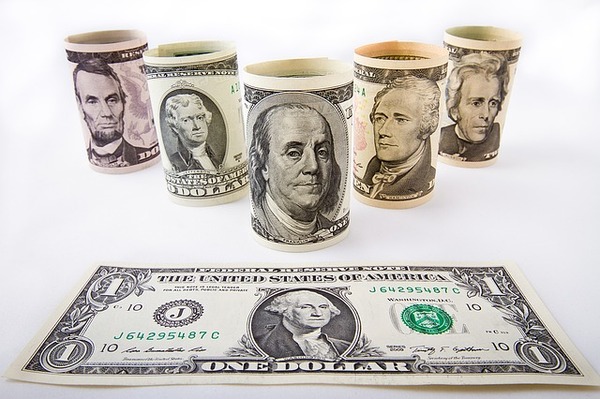 Nearly half of consumers couldn't meet a $400 emergency.

Issac also points out, however, that many banks are reluctant to move into this market.

Why? Well, banks often don’t have the technology to allow them to profitably underwrite loans of this type. Partnering with FinTechs is a clear potential solution.

Fintechs not only have streamlined and low-cost methods of letting consumers apply, they have access to big data that can let them identify people who may have subprime credit or no credit history, but whose earnings and assets mean they could pay back small loans.

Isaac believes that the total of consumers with either less than stellar credit or no credit (the “credit invisible”) is as high as 160 million. Many of these consumers would prefer to rely on the traditional banks they know and trust for loans to get them through a rainy day. These banks can make relatively low cost loans to them.

However, because traditional banks are reluctant to move into this market, consumer choice is often effectively limited to lenders who may be aggressive in their practices, charging very high interest rates.

Traditional banks are reluctant because of the risks of partnering with a FinTech. Several court decisions have created uncertainty over who the “True Lender” is. Some rulings could be interpreted to mean that the FinTech is the lender, not the bank.

Congressional legislation has been introduced to clarify that banks are the True Lender. If enacted, the legislation would effectively mean that banks could offer small short-term loans to the millions of consumers who could benefit from them.

How a Seasoned Loan Advisor Can Help

Experienced loan advisors like Garnet can help banks facing this predicament. Garnet has developed a process that addresses this issue and lets banks invest in marketplace loans while removing the True Lender issue. Call us to discuss how this process can work for you.

Browse our white papers for information on how Garnet can help your organization.