Consumer Confidence on the Increase

U.S. Consumer confidence continued to improve in August, which is a positive sign for consumers and lenders. U.S. median household income is also up, and long-term economic forecasts remain positive in the wake of several natural disasters.

U.S. consumer confidence was up in August as this country's median household income also shows signs of improvement. Despite the negative short-term impact of some severe natural disasters, the long-term outlook for the economy and consumer spending and performance remains positive. 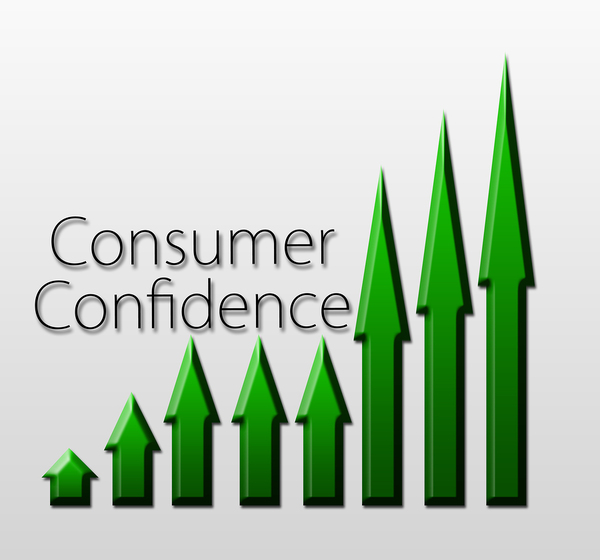 The Great Recession is eight years in the rearview mirror as the country continues to produce signs of economic recovery. On September 12, the U.S. Census Bureau produced evidence that recovery has continued to accelerate across the country.

U.S. median household income went up for the second straight year, now at $59,039 or a 3.2% increase after inflation adjustments. The bureau also indicated that the percentage of Americans living in poverty has continued to drop and the number of citizens with health coverage has increased. The news that Americans are bringing home more pay is a good sign both for consumers and lenders, particularly those looking to maximize portfolios through whole loan purchases.

Consumer Sentiment was Up in August 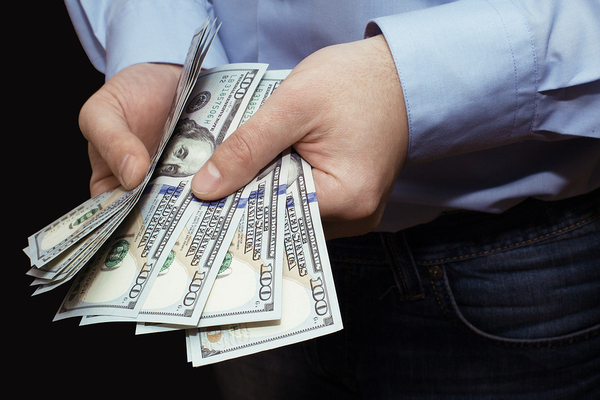 When consumers have more money to spend, their confidence levels rise.

Reuters polls economists for consumer confidence predictions, and the expectation for August was a decline to 120.3. The rating not only beat expectations for the month but reached its second highest level for the year.

Short-term and Long-term Effects of Hurricanes Harvey and Irma

One factor that will affect consumer sentiment both short and long-term is the significant impact of U.S. natural disasters over the past several months. Of particular note are the two major hurricanes that made landfall within 16 days of each other. This marks the first time in 166 years that two Category 4 Atlantic hurricanes have made U.S. landfall in the same year.

In the short-term, Wall Street economists have pared down their Q3 2017 GDP growth estimates, with most seeing the biggest hit from Hurricane Harvey. Goldman Sachs reduced its 3rd quarter growth estimate by 0.8% to just 2%.

On a positive note, once rebuilding begins after these tragic events, economists predict a boost to the economy in the 4th quarter and beyond. New York Fed President William Dudley believes that by the end of 2017 and into 2018 we will see the economic effects of rebuilding from the storms.

What These Figures Mean for Whole Loan Broker Services

The boost in U.S. median income and consumer confidence is a good sign for both consumers and lenders. Lenders who wish to remain competitive may want to buy or sell loans, which is where the loan sale advisory services at Garnet Capital Advisors can help. An experienced loan sale advisor can assist with your bank's loan portfolio management. Sign up for our newsletter to receive industry and market updates as well as information about ways that a whole loan broker might impact your business.