Excerpt: The American Bankers Association reports that consumer loan delinquencies are on the rise. The composite average increased 5 basis points in the first quarter of this year, to reach 1.56%. While still below the 15-year delinquency average of 2.17%, the climb could be a sign of increasing stress in the system. The climb in delinquencies was led by auto loans, which rose 8 basis points to 1.83%. These also are below the 15-year average. 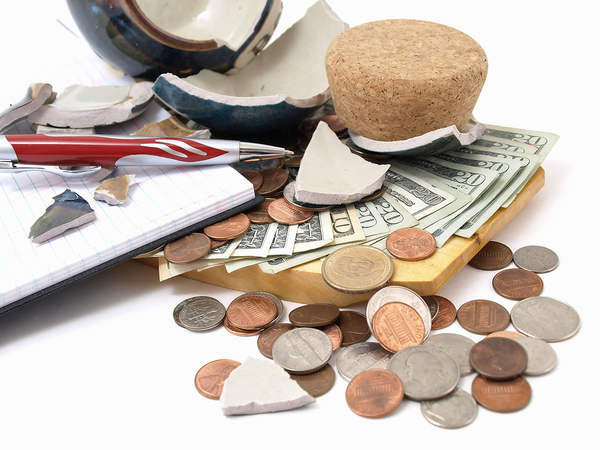 Consumers may be feeling stretched after several years of economic recovery, leading to rising delinquencies.

Delinquencies for bank credit cards also advanced, by 5 basis points to 2.74% of all accounts. The level, however, is significantly below the 15-year average of 3.65%.

A Sputter, Not a Fizzle

Delinquencies on auto loans have been rising steadily over the past four years. The recent uptick is not viewed as an especially worrisome economic sign, as the ABA still expects a moderately strong economy this year.

However, it is a sign of a sputtering economy, as it is a signal that consumers may be feeling stretched after several years of economic recovery. The ABA’s chief economist noted that consumers were doing well, on the whole, in the recovery from the Great Recession, but that minor bumps could derail those whose overall obligations equal their paycheck. 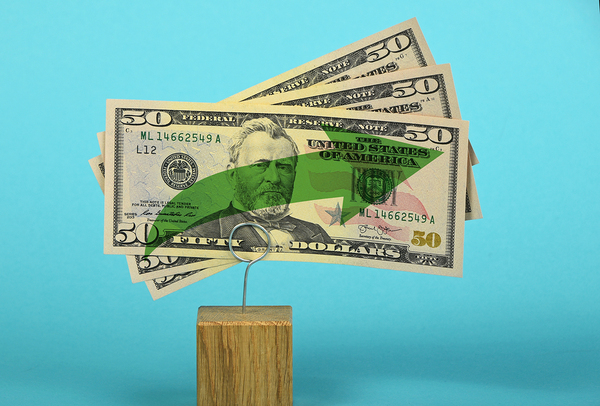 The ABA expects a moderately strong economy this year.

Overall, the U.S. consumer is doing better economically and managing credit better now than in years past. FICO reports, for example, that credit scores are rising. At a U.S. average of 700, credit scores are 10 points better than they were 11 years ago. A credit score of 700 indicates excellent to good credit, and generally cannot be achieved without a steady record of current payments as well as other credit indicators.

Lenders are doing their part as well. The percentage of auto loans issued to subprime borrowers dropped to 19.5% in the first quarter of the year, the lowest rate since 2011. In 2015, it came close to 25.4%, the highest level in six years.

Lenders have reined in subprime borrowers, who have the highest risk of delinquency, on fears that too many subprime auto loans could pose a risk to the overall economic health of the system.

While consumer loans are still at reasonable levels, the signs of an uptick do indicate some increased stress to consumer loan portfolios. In this environment, lenders should be keeping a close eye on performance.

If your institution would benefit from purchasing high quality loans and selling risky ones, get in touch with Garnet today. Our team of experienced loan sale advisers can help in the acquisition of good loans as well as the sale of loans that are risky. Register for our online portfolio auction system here.