EXCERPT:  The American consumer is strong today, thanks to wage growth, job confidence, and low interest rates. Banks are profiting from consumer lending growth, but commercial banks that wish to get into the market might find it difficult without the help of a seasoned loan sale advisor. 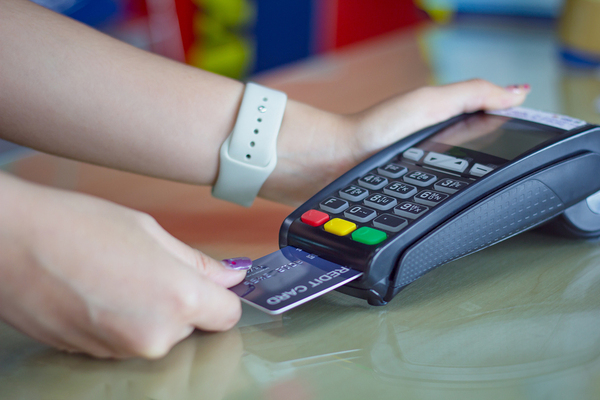 Consumer spending is strong right now, helping to bolster the economy over the short-term in 2020.

With wage increases, low unemployment rates, favorable interest rates, and a healthy housing market in our current environment, consumer spending and borrowing power are relatively strong right now. Consumer confidence is high, and loans are more accessible today thanks to the ongoing low-rate environment, which is helping to bolster loan assets and pad many lenders' bottom lines. And such heightened consumer spending leads to a strong economy.

The consumer confidence index increased to 131.6 in January, up by 3.4 points from the month before. Any reading over 100 points to consumer optimism and a more positive public perception of the economy in the US. The economy depends heavily on consumer spending. More specifically, consumer spending comprises approximately 70 percent of economic activity.

Continued consumer optimism about the job market should help support additional confidence over the short-term. In turn, consumers will continue playing a key role in the growth of the economy throughout the first few months of 2020. Mortgage and auto loan originations continue to grow, according to the Federal Reserve Bank of New York. Total household debt rose by $92 billion to $13.95 trillion in Q3 2019, marking the 21st quarter in a row with an increase.

Mortgage balances - which make up the largest component of household debt - increased to $9.44 trillion in the third quarter. Mortgage originations - including mortgage refinances - were at $528 billion at the end of the third quarter compared to $445 billion in the same quarter of 2018. And auto loan originations saw a small increase from the previous quarter to reach $159 billion. 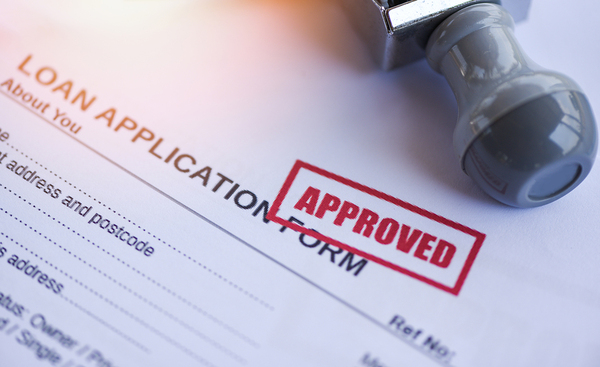 Low interest rates have continued to fuel more consumer lending, but lenders with too much focus on consumer loans may want to consider diversifying to hedge against risk.

Considering these numbers, many bankers are expecting a good year, at least for the first half of 2020. Last year, the Fed slashed rates three times, making credit more affordable for consumers, thereby sparking more loan demand.

Banks with loan portfolios that are heavy in consumer loans are telling investors to expect a positive first and second quarter in 2020. Consumers are doing rather well across most markets for many banks and lenders.

Is an Economic Downturn Just Around the Corner?

But industry experts are waiting for the ball to drop. As historical cycles would indicate, a recession is somewhere down the line. The economy and consumer spending is strong right now and is expected to stay this way at least throughout the first half of 2020. But where will things sit closer to the end of the year?

Industry experts are keeping a close eye on credit quality. Should the economy take a downturn, banks with too much emphasis on consumer loans could be at great risk.

Banks Urged to Seek Help With Their Loan Portfolios

Regardless, commercial banks looking to dive into the consumer lending business might find these waters a little tricky. In this case, it's best to enlist the help of a seasoned loan sale advisor to achieve the appropriate risk/reward loans. And Garnet Capital can help with that.