Consumer Loan Sales Trending Right Now
EXCERPT: Despite an improving economy, consumer loan delinquencies and losses are expected to rise this year. While an increase in interest rates may have contributed to the situation, the gradual easing of tight credit and an increase in sub-prime credit card accounts and auto loans is likely a larger factor. 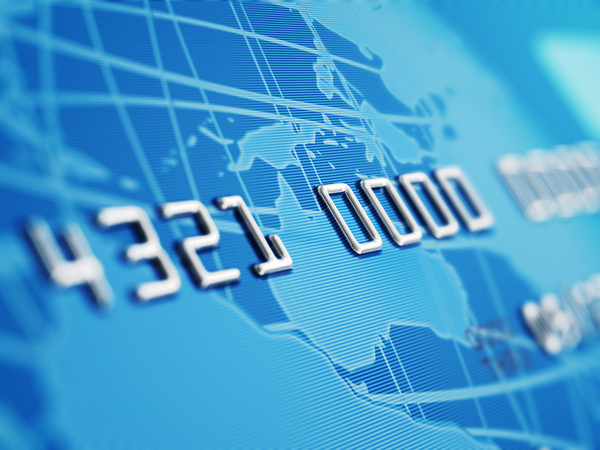 The US economy has shown signs of strengthening and is expected to continue to improve through 2017. According to analysts, the GDP growth rate will hit somewhere between 2 percent and 3 percent in the new year, the unemployment rate will dip slightly, and inflation isn't expected to skyrocket. Yet despite such an improvement in the economy, consumer loan delinquencies are increasing and will continue on this upward path into the new year.

The Federal Reserve recently increased its benchmark interest rate at its December meeting for the second time since the economic crisis of 2008, pointing to an improving economy. The rate rose to a range of 0.5 percent to 0.75 percent, and while still very low, further hikes in the interest rate into 2017 combined with a boost in subprime borrowers for credit cards and auto loans will lead to an increase in consumer delinquencies into the new year.

Sub-Prime Credit Card Accounts and Auto Loans on the Rise

Since the financial debacle in 2008, consumer spending habits have improved and delinquencies subsequently decreased. However, an uptick in subprime lending has started to affect the levels of delinquencies for certain niches, particularly the credit card and auto financing markets. This is heavily influencing anticipated consumer delinquency rate increases. 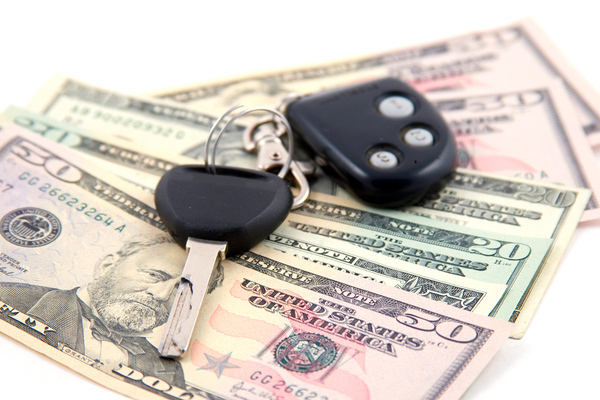 An increase in sub-prime auto lending may play a key role in an increase in consumer delinquencies into the new year.

After almost five straight years of decreases in credit card delinquencies, we're starting to see an increase in these levels. This is a natural course of events as credit becomes more available and the level of subprime lending rises.

According to TransUnion, auto loan delinquencies are expected to rise 1.40 percent by the end of 2016, while those for credit cards are expected to reach 1.82 percent. That marks a 21.3 percent and 3.7 percent increase over the last five years, respectively.

In the third quarter of 2016, subprime accounts grew by 14.7 percent, the highest growth rate since Q3 2009. It should be pointed out, however, that subprime accounts made up only about 10 percent of the 398.5 million credit card accounts over Q3 2016.

Over the third quarter of 2016, there were 74.8 million auto loan accounts, and non-prime accounts expanded 7.5 percent to 25.1 million, up from 23.3 million over the same quarter last year.

While an extended low-interest environment has helped banks keep their borrowing costs low, it has also limited how much they can charge on loans. As such, the net interest margin has been compromised since 2010.

Higher interest rates can help banks and lenders raise the amount charged for loans faster compared to what is paid on deposits, and help them make more money on consumer loans. An increase in interest rates is a welcomed event, and provides a prime opportunity for banks to purchase loan portfolios. However, such acquisitions need to be done with great care to address compliance and risk.

Garnet Capital has plenty of experience helping both buyers and sellers navigate this process to ensure full compliance while optimizing the books.

To discover more about the valuation services we offer at Garnet Capital, browse our white papers today.