Controversy Brews Over Field of Membership Rules for Credit Unions 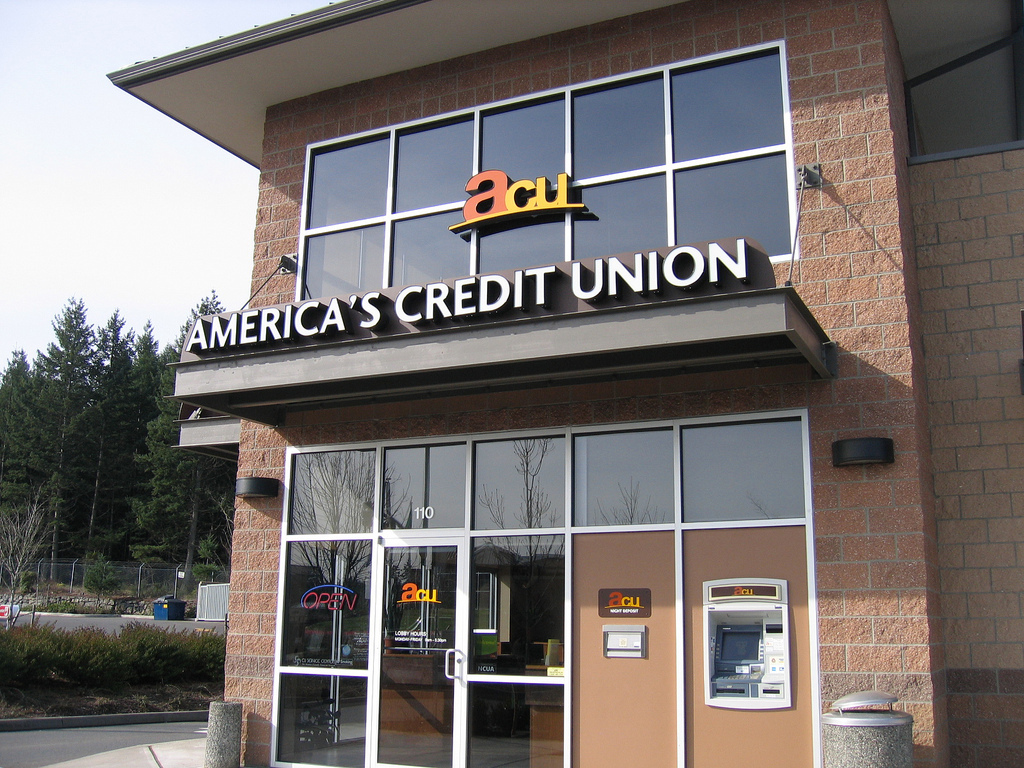 A battle continues to brew over increasing the field of membership definition for credit unions.
Photo Credit: I-5 Design & Manufacture via Flickr cc

Millions of Americans who seek alternative avenues of financial services would have increased access to credit union membership under the National Credit Union Administration Board's (NCUA) unanimous approval to broaden the field of membership definition for credit unions.

But such a proposal isn't universally accepted. Big bankers across the US are not exactly enthusiastic about the proposed change. In fact, the proposal is causing quite a controversy.

According to the NCUA, updating the definition of the field of membership would help vastly enlarge the pool of potential credit union members. It is hoped that this innovative change will result in a widened group of members who otherwise wouldn't have been eligible for credit union membership, and at the same time improve the health of credit unions by increasing its ability to attract new members.

With such a proposed rule, the NCUA hopes to expand consumer choice, increase the ability for all Americans to access financial services through the credit union channel, develop a pool of credit union members that would be much more diverse and all-encompassing, and offer regulatory relief to a much broader spectrum of federal credit unions.

Earlier this summer, the Credit Union National Association (CUNA) encouraged NCUA to modify these regulations and proposed a number of suggestions to eliminate regulation requirements that are not required by law.

But the banks are concerned that such a proposal will encourage credit unions to depart from the common bonds that represent their goals, and will allow large credit unions to act just like the big banks of the US - without being subject to paying federal taxes. This supposed gap in the law is not sitting well with many banking officials in the US.

Bankers have long been teaming up with credit unions to support regulatory relief measures in government agencies. But they don't want such regulatory relief to play a role in promoting the growth of financial institutions at the expense of taxpayers and community banks. 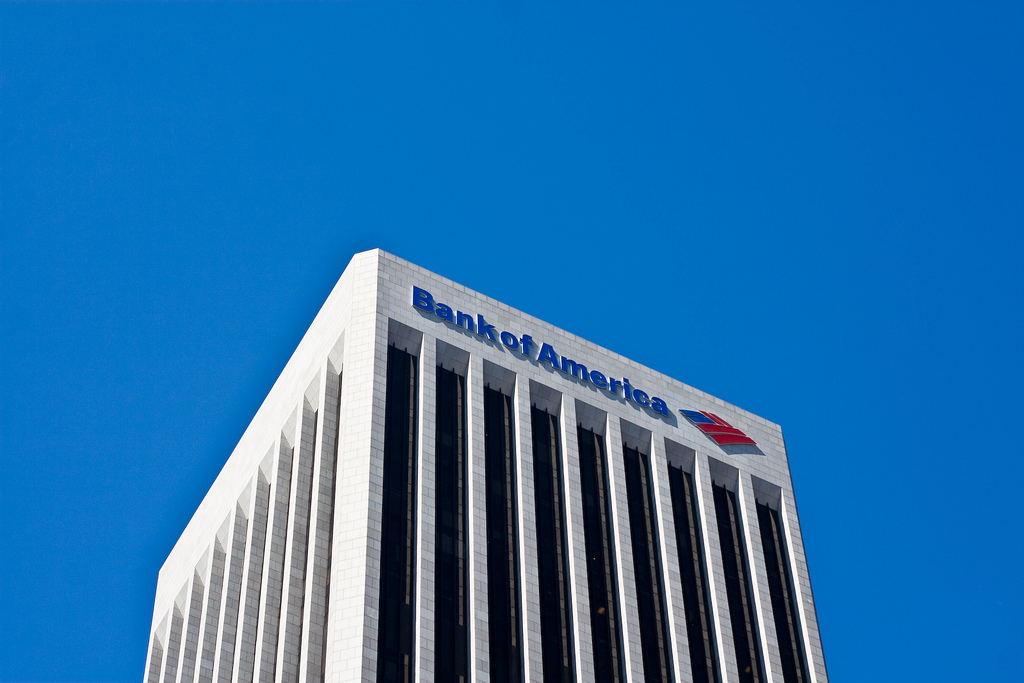 The banking industry is concerned about the possibility of credit unions having the ability to potentially bypass Congress which could result in a competitive advantage over tax-paying banks.

Banking organizations are concerned that NCUA's plan would negate a number of legal requirements that are specifically designed to ensure that such tax-subsidized financial firms stay focused first and foremost on their responsibility of serving modest-income Americans with a common bond.

They're uneasy about the possibility of credit unions having the ability to potentially bypass Congress and have a competitive advantage over tax-paying banks. Banks are critical of the possibility that widening the field of service will gloss over the credit unions' main responsibility of promoting financial safety through guidance and regulation.

CUNA is still looking over the proposal with a fine-tooth comb, but believes that it conforms with the Federal Credit Union Act, and would still be lawful even if the proposal went even further.

Both sides of the argument make solid points, and at the end of the day, it is the American public that both parties are concerned about. While the NCUA wants all consumers - even those with humble incomes - to have more options when choosing financial service providers, the banks want taxpayers to be protected against any potential proposals that might be walking a fine line between what's lawful and what's not.

It remains to be seen how this situation will finally pan out, but both sides are passionate and zealous about their stances and show no signs of backing down on their positions.

At Garnet Capital, we believe in the health of all financial institutions - big banks and credit unions - as well as the level of service that they are able to provide their clients. That's why we've made it our mission to provide sound valuation and loan sale services to banks and credit grantors.

Specializing in managing loan portfolio sales and acquisitions, we can help your financial institution remain competitive and profitable, regardless of what the current market conditions are like.

Sign up for our newsletter today to find out more about how we can help strengthen your loan portfolio.