Excerpt: Credit card delinquencies and defaults are on the rise and have recently hit a seven-year high, prompting lenders to take a closer look at their loan portfolios to spot signs of risky assets. 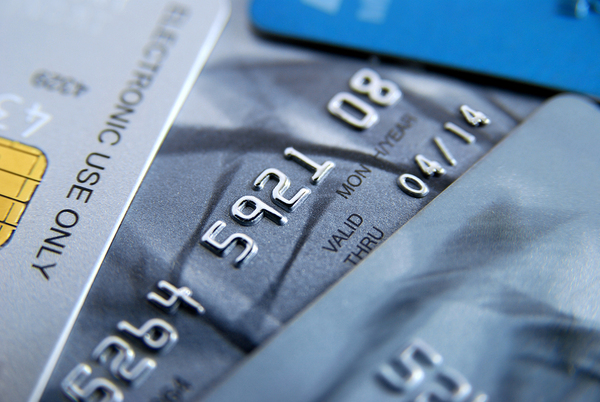 According to findings from a recent Federal Reserve Bank of New York report, credit card delinquencies reached a seven-year high in Q1 2019. More specifically, the New York Fed said just over 5 percent of credit card loan balances were 90 days or more past due as of the end of March, up more than a quarter of a percent from Q1 2018.

Ninety-day delinquency rates have not reached the 5 percent mark since 2012. And the younger demographic - between the ages of 18 to 29 years of age - played the biggest role in these delinquency rates at 8.05 percent.

Thanks to lax underwriting standards after the nation climbed its way out of the Great Recession, the number of credit card accounts held by younger borrowers is on the rise. And credit card delinquency rate increases have coincided with the increased rate in which younger consumers are entering the credit card market.

It should come as no surprise that this particular demographic is more prone to credit card delinquencies, as they are just getting started in the workforce. Student loan delinquencies are also getting worse, compounding the situation even further. In the first quarter of 2019, student debt amounted to almost $1.5 trillion, which is 5.6 percent higher than what it was the same time last year. 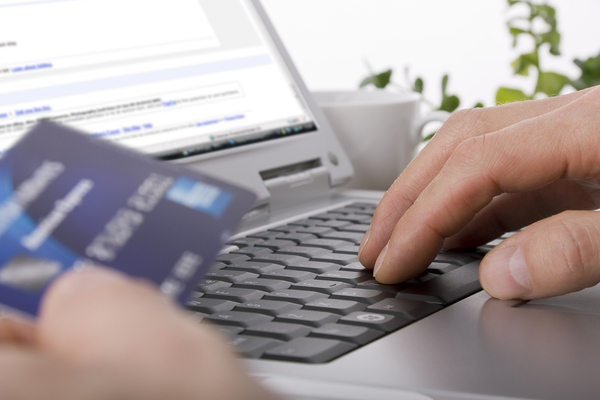 Financial institutions must take a closer look at their loan portfolios in the midst of credit card delinquency rate increases over the past quarter.

In the first quarter this year, credit card balances totaled $850 billion, marking a 3.6 percent - or $3 billion - increase from Q1 2018. That said, credit card delinquency rates are still well below all-time highs. Further, the rise in delinquency rates seems to be faster among consumers with lower credit scores.

But that doesn't mean that bankers and lenders should turn a blind eye to what's trending in the credit card sphere. While delinquency and default rates on loan products are increasing, lenders should still keep a close eye on their loan portfolios.

Selling loans when they become delinquent is one way that lenders are coping with this paradigm, and replacing them with more profitable assets can help ensure that portfolios stay strong and more capable of withstanding volatility in the financial market. Register for our online portfolio auction system today.