Cybercrime and the Banking Industry

Cybercrime continues to stalk consumers and businesses worldwide. Cybercrime in the aggregate cost $445 billion per year in 2016. Banks are at the heart of the cybercrime threat, as both assets and account identifiers are stolen. Observers believe that banks need to 1) understand the role of the dark web in cybercrime; 2) recognize the growing threat of synthetic identity fraud, and 3) devise new regulatory technology standards to fight the threat.

Cybercrime continues to stalk consumers and businesses worldwide. Cybercrime in the aggregate cost $445 billion per year in 2016. Consumers are becoming more and more aware of cybercrime threats. In total, $172 billion was stolen from 978 million individuals worldwide during 2017, according to data from 20 countries. 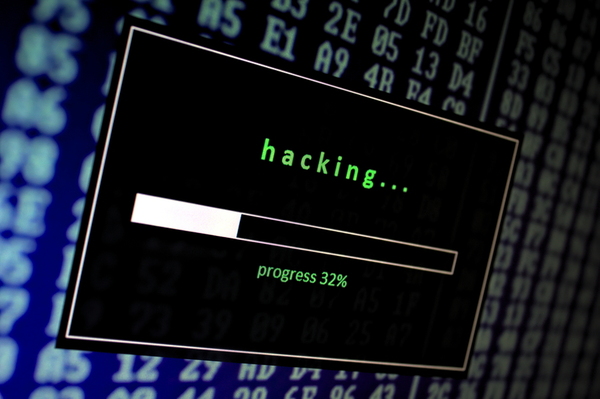 Cybercrime is a growing threat across the world.

In the U.S. alone, 143 million people were victims of cybercrime last year, more than 50% of the nation’s population. That means that cybertheft and cyberfraud is become almost commonplace. More than $19 billion was stolen from U.S. individuals via cybercrime in 2017.

While cybercrime can strike almost any industry, the banking industry is in the heart of it, simply because all kinds of cybertheft, from identity to credit card data to cash, occurs through bank or credit card accounts.

From the Simple to the Complex

Some cybertheft is very like the theft of yore. Criminals steal credit card data and use it to buy goods and services.

But much of it is evolving. To make it even more difficult for banks, consumers, and organizations, cybercrime seems to be moving simultaneously in directions that are very simple and very complex.

Some cybercriminals specialize in micro-theft. They develop software that can hack into accounts and shave $0.50 off. The figures individually are almost too small to be noticed, but when totaled up on the millions of the accounts they affect, can result in millions lost in the aggregate.

The resultant synthetic identity fraud (SIF) was labeled one of the top three cyberthreats to banking by the Wall Street Journal, according to Dealbreaker.

And some cybercrimes utilize artificial intelligence to create even more sophisticated programs, difficult to track and even to decipher. Some analysts believe that money and goods can be laundered on the dark web, and the cyber currency such as Bitcoin is finding uses not to trade blockchain for aboveboard goods and services, but as a way to anonymously buy cyber-stolen property on the dark web. (The dark web refers to the part of the internet that cannot be accessed through conventional search engines. Users need specific browsers, such as Tor, to access it. The dark web is often the site of drug and illicit financial transactions, among other uses.) 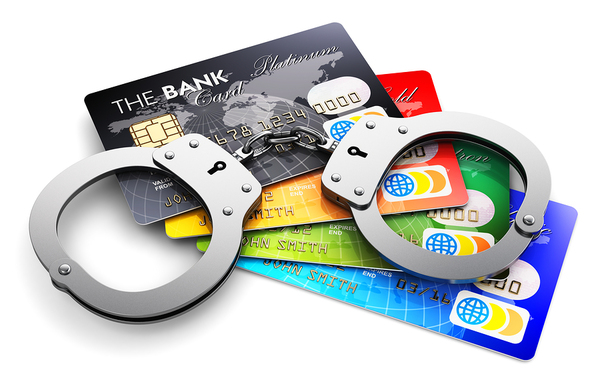 What Can Be Done?

Banks need to develop state-of-the-art know your customer (KYC) processes with three principles, according to Dealbreaker.

First, understand the dark web and the nature of the threat that arises from it.

Second, recognize that SIF is a large and growing threat, simply because it makes cybertheft increasingly untraceable and untrackable.

These needs are intensified by the growing awareness that even sophisticated consumers are unreliable in safeguarding their accounts. In the U.S., 25% of consumers still use the same password for all their accounts, which makes them very easy to compromise.

Perhaps more importantly, though, the increasing sophistication of cybercriminals lays both consumers and organizations open to increasing varieties of compromise.

How a Loan Advisory Service Can Help