Major banks are moving full force into digital banking, driven by consumer preference and the convenience and lower costs of online transactions. Large banks such as Goldman Sachs are finding their digital offerings popular and profitable.

The trend toward digital platforms in banking is expected to accelerate in the future. Digital transformation of banks — including online banking, mobile banking, and online lending applications — is forecast to increase more than 22% every year through 2020. The majority of banks are spending almost 40% of their information technology budgets on becoming digital. 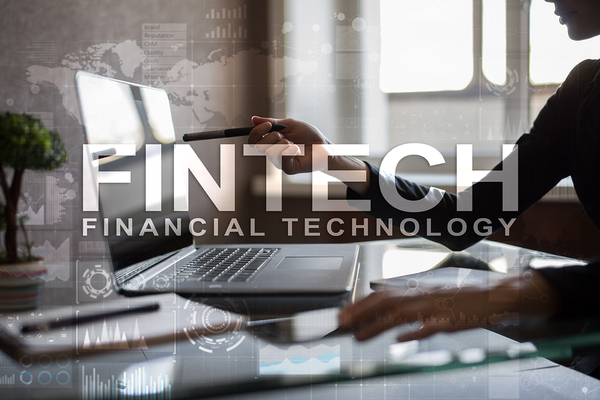 Banks are increasingly pushing into online and mobile business.

In part, this move is driven by customer preference. Millennials, the first “digital native” generation are frequently cited as the first generation to see banks as easily in their smartphones as in brick-and-mortar locations. But increasingly, people across all generations are taking banking online.

Currently, 46% of customers prefer digital banking — a tremendous jump from the just 27% who preferred it six years ago.

But the move toward digital is also driven by the sheer financial advantage of online banking. Transaction costs for online business can be as low as $0.019 for every transaction. Bricks-and-mortar transactions, on the other hand, can be as high as $4.00 each. The math is clear: online banking, whether done via phone, tablet, or PC, is more cost effective than paper, physical transactions.

Of course, the digital success of banks long associated with branch banking is not assured. They face formidable competition both from fellow branch financial institutions as well as FinTechs who have ever only lived online.

Banks also need to expend money and development efforts on ensuring that their mobile offerings are convenient and well-integrated with the brand and the customer service level their customers are used to. 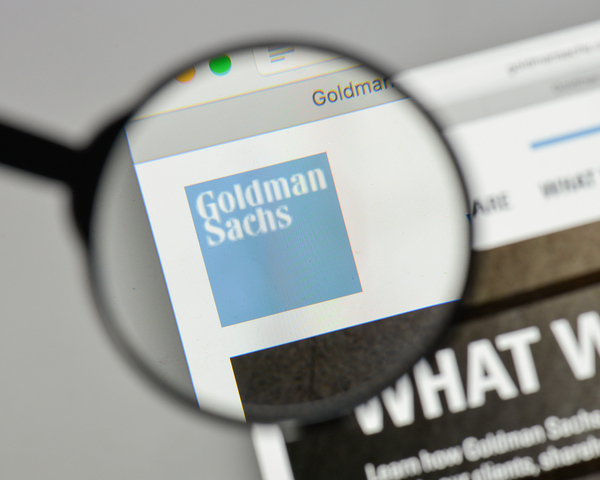 Goldman Sachs has signaled a commitment to its online retail business.

The lure of digital banking is vividly seen by looking at investment bank Goldman, Sachs, who moved into digital retail banking several years ago — a change from the bank’s history, which had never included a retail client base.

Goldman recently named a new chief executive officer, David Solomon, who reiterated his support for Marcus, the company’s digital, retail arm. Marcus has originated over $4 billion in consumer loans in the two years since its inception, according to American Banker. It has also expanded beyond its initial focus, which was providing personal loans for the consolidation of credit card debt at a lower rate.

Goldman leadership, however, believes that it is positioned to do well in digital retail banking, for two reasons. First, like FinTechs, they do not have the expense of a large branch operation. Second, Marcus was in essence born digital, so they do not have the potential problems of integrating new technology with old.

The major banks are making a BIG push into digital lending. Smaller and mid-sized banks shouldn’t be left behind. If you need to access this market, call Garnet Capital to establish a profitable partnership.   Register for our online portfolio auction system today.