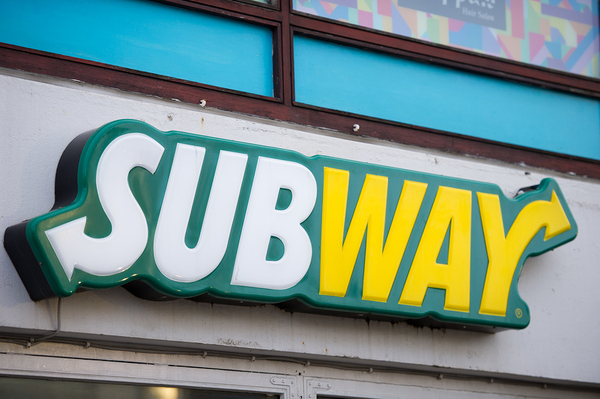 Tapping into restaurant franchise lending offers banks with the opportunity to capitalize on an expanding market.

Many banks that have traditionally focused on one specific sector in the lending realm are now making efforts to diversify their loan portfolios, and for good reason.

These days, some of the more attractive lending sectors that have captured the attention of banks include the online, restaurant franchise, and SBA lending realms.

An increasing number of banks have already tapped into online lending as a means of diversifying their loan portfolios and strengthening profits, including Cross River Bank, Celtic Bank, and WebBank. Medallion Financial Corp. is also jumping on the online lending bandwagon and currently has plans of issuing loans for online lenders.

Medallion has been a key player in the taxi medallion business, but was recently hit when taxi medallions started losing their value as innovative ride-sharing companies like Uber and Lyft entered the picture.

In an effort to further diversify its loan portfolio, Medallion has begun originating loans on behalf of online lenders, which will help drive profits through transaction fees for each loan issued.


Benefits for Banks and Online Lenders

It's a two-way street, and one that should help boost profits for banks like Medallion and online lenders. Banks have the opportunity to capitalize on the growing trend of digital banking, while online lenders can benefit from banks' regulatory compliance and avoid the need to get licensed in each state where loans are made.

However, banks like Medallion who are entering the online lending scene need to be wary of intensified scrutiny from regulators. In an effort to avoid such potential conflict, Medallion plans on retaining a portion of each loan on their balance sheet.

So far, Medallion has accepted two online lenders to work with, and plans on issuing loans as early as January 2017.

Many banks that have traditionally centered on wealthy clients are now trying their hand at issuing loans to borrowers who are unable to qualify for conventional loans. California-Based First Foundation is one in particular, which has predominantly built its loan portfolio and business model around wealthy clients. 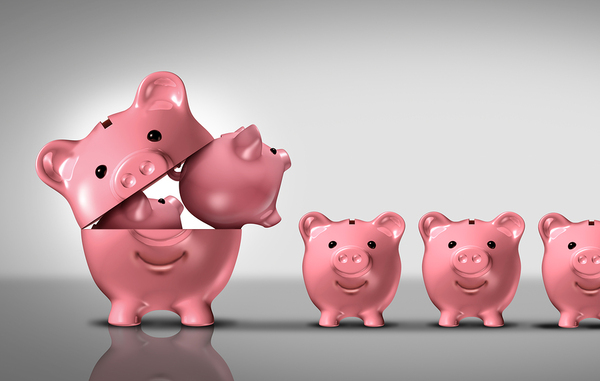 Originating loans for online lenders has offered banks a way to get involved in different lending programs.

Recently, the financial institution announced plans to originate SBA-backed loans to a very different clientele. As the company has grown to its current $3.5 billion in assets, it has expanded the horizon by issuing 7(a) loans guaranteed by the Small Business Administration in an effort to partner with businesses under the $1 million revenue mark.

Such an endeavor to issue loans to smaller-asset consumers is a viable way for these banks to remain within their traditional markets, but also get involved in different lending programs that will help drive profits and do something good for the local community.

The restaurant loan realm has captured the attention of many lenders as franchising has grown. The notion that restaurant franchises boast strong recognition and service the desires of millions of consumers across the country has prompted a number of lenders to vie for a piece of the lending pie in this realm. This particular industry is on target to expand 1.6 percent by the end of the year, with output on the path to increase by 6.3 percent during the same time frame.

Acquiring restaurant franchise loans provides yet another means for financial institutions to broaden and diversify their loan portfolios and capitalize on a strong, growing sector. Over a number of economic cycles, franchise loans have been performing better than other types of assets predominantly because of stringent operating guidelines and clear-cut business plans that offer much more predictable metrics.

Diversifying loan assets is a positive action for banks to take; however, the success of such endeavors all comes down to picking the right partners and servicers. Such an effort can be done more carefully and easily with the help of experienced loan sale advisors like Garnet Capital who can help narrow the focus to only a few key choices that will be sure to meet a bank's regulatory structure.

Rather than wasting valuable time sifting through thousands of prospective partners, teaming up with Garnet can save this time and effort thanks to the fact that much of this work has already been done up front, and information is readily available in a clear and easy-to-digest format.

Sign up for our newsletter to stay on top of the latest news in the world of lending.