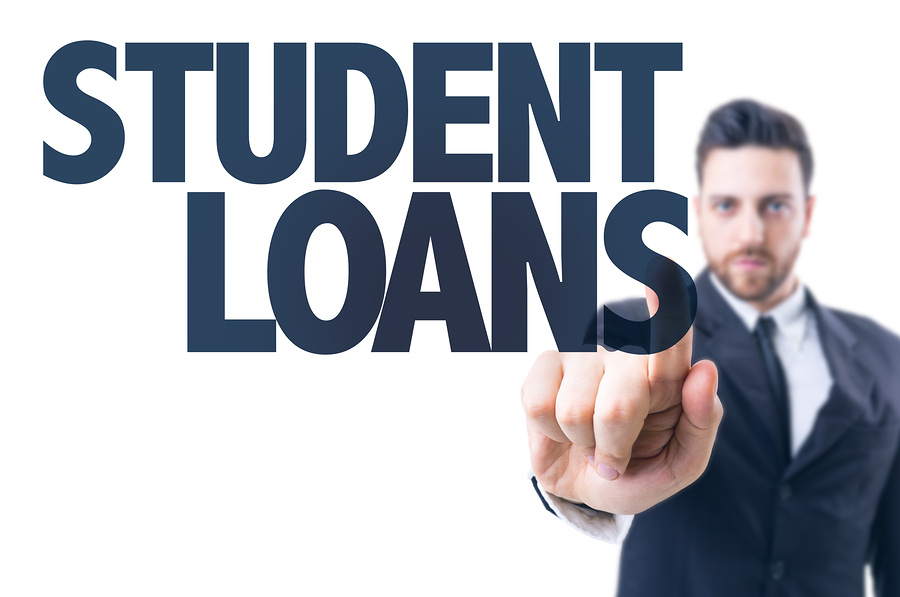 The number of private student loan delinquencies has been dropping this year.

Banks are showing their increased focus on credit when it comes to private student loans, according to the Consumer Bankers Association (CBA).

In fact, banks have been praised on how they've been managing credit health for students looking to take out a private loan. As a result, private student loan delinquencies have been dropping. In total, approximately 480,000 fewer student borrowers are delinquent on their private student loans than there were only 6 months ago. This is in sharp contrast to the increasing delinquencies on loans issued and backed by the federal government.

The number of delinquent private student loan payments fell during the first two quarters of 2015 compared to the same time last year, according to MeasureOne's Private Student Loan Performance Report.

Both early- and late-stage delinquencies fell in the first quarter, compared to a year ago, according to a private student loan performance report from MeasureOne. Early-stage charge-off rates dropped to 2.61%, while serious delinquencies fell to 2.20%. 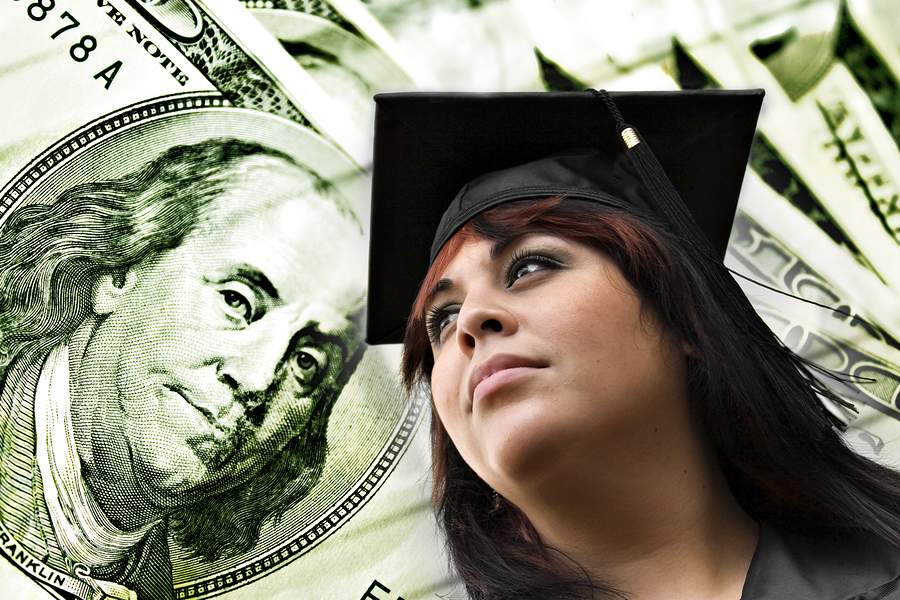 Banks are being hailed as professionals who are showing the utmost in compassion and professionalism when it comes to student loans.

CBA President and CEO Richard Hunt gives accolades to banks for working in a responsible way with students, their parents and their loans. CBA member banks are proud to be partnered with students as they strive to achieve a higher education. There are, however, still some loans that fall into delinquency, default and ultimately charge-off

There's no money to be made holding onto loans where the borrower is repeatedly delinquent on payments. In this case, it just makes sense to sell charged-off loans. Financial institutions will be in a better recovery position after selling, can lower the number of parties they need to keep tabs on and keep a lid on compliance risks.

Thanks to practical professionals who buy these charged-off fans, such advantages can be realized.

To find out more about how Garnet Capital can help you eliminate loans that aren't paying, visit GarnetCapital.com today.