EXCERPT:  The result of limiting dividends and buybacks among banks will be to increase bank capital. This, along with the recent swelling of deposits, is putting added pressure on banks to boost earning assets, which can be helped by adding high-quality, short-term consumer assets to the books. 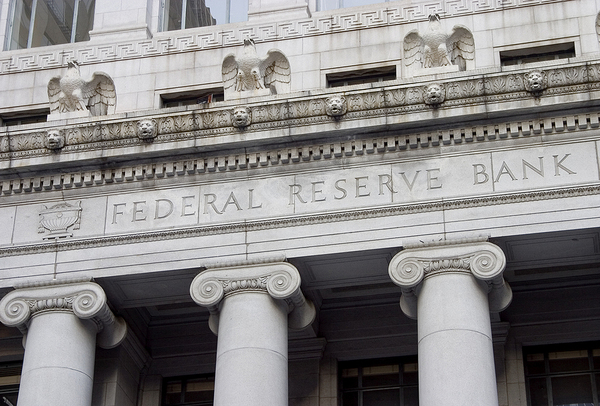 The Federal Reserve is worried that the US economic outlook remains uncertain as coronavirus infections continue.

With skyrocketing deposits, a drop in lending, and a limit on dividends and buybacks, banks are in a position to have to turn their liquid cash into money-earning assets.

The Federal Reserve recently restricted shareholder payouts by the largest banks in the nation after the annual stress test discovered that many banks could get dangerously close to minimum capital levels as a result of the coronavirus pandemic. The decision will thereby inhibit banks from buying back their own stocks in Q3 2020 in an effort to make sure they are strong enough to survive and continue lending throughout the economic downturn caused by the coronavirus pandemic.

While banks are in a more robust position today than they were back in the Great Recession over a decade ago, regulators' decision to limit payouts is a sign that banks are still vulnerable to an economic downturn. COVID-19 infections in the US continue to surge, forcing many businesses to limit activity, thereby negatively affecting the economy at large. As it stands today, when the economy will eventually recover and how strongly it will make a comeback remains to be seen.

Some regulators fear that bank loss projections could be a lot worse following this economic downturn compared to the months following 2008.

The central bank will require the biggest banks to resubmit and make updates to their capital plans later on in the year, a task that was previously only required for banks that did not pass primary stress test scenarios. These plans will describe how the banks will deal with share buybacks and increases in dividends impacted by the health crisis, and help banks reestablish what their capital requirements are.

In worse case scenarios, banks could accumulate as much as $700 billion in loan losses given soaring unemployment rates, which could bring some banks a lot closer to their regulatory capital minimums. 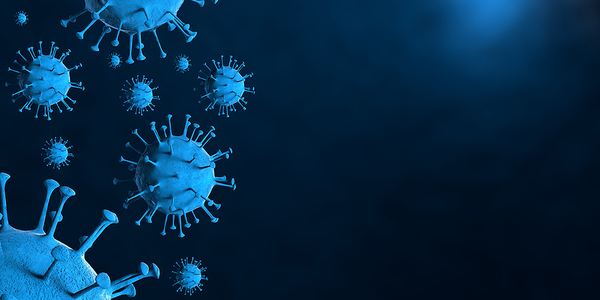 The Fed is placing restrictions on banks, prohibiting them from buying back stocks or boosting dividend payments over concerns about the Coronavirus' continued effect on the economy.

Banks are expected to prudently manage their capital decisions and liquidity risk, but there remains a high degree of uncertainty regarding how and when the economy will recover. As such, the Fed is taking steps to scrutinize and assess banks' conditions more closely and to require bigger banks to preserve their capital through more stringent measures over the next few months.

Regulators want to avoid the errors made over the previous economic crisis, where capital had to be raised after billions of dollars in payouts were made.

The economic uncertainty plaguing the nation is having a negative effect on consumers, businesses, and banks. The combination of limiting dividends and buybacks to increase bank capital, along with the swelling of deposits, is putting pressure on banks to add earning assets. High-quality, short-term consumer assets are a robust solution to this situation, and Garnet Capital has several of these types of portfolios available.