It's proposed that the Community Reinvestment Act (CRA) be amended to help banking institutions remain more competitive while continuing to serve the needs of consumers in specific types of communities. But there is a consensus that all three major federal banking agencies be on board with how such modernization should come into play, which could prove to be a challenge. 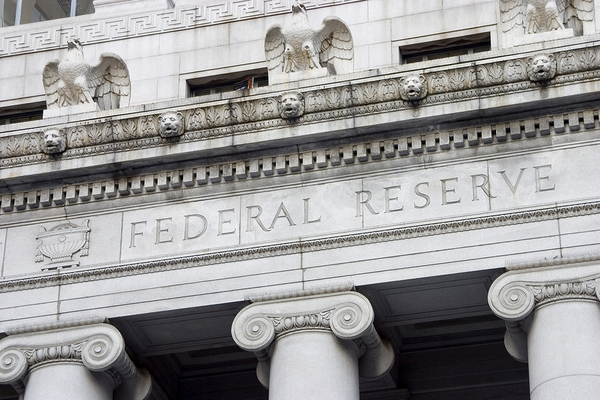 Changes to the CRA are needed, but getting all three federal banking agencies to agree on how to update it could be a challenge.

The Community Reinvestment Act (CRA) may have had noble intentions when it was first enacted in 1977, but there is a consensus that the Act may require a little tweaking to reflect the needs of both banks and consumers. That said, the three federal banking agencies seem to be having trouble agreeing on a common plan to update it.

Rather than taking three separate paths on their own to reform the Act, the Federal Reserve, Federal Deposit Insurance Corp. (FDIC), and Office of the Comptroller of the Currency (OCC) should work together to come up with a common solution. This is according to stakeholders who were polled by the OCC last year to get feedback on how to proceed.

The Community Reinvestment Act (CRA) is a federal law that was established with the purpose of encouraging financial institutions to serve the banking requirements of low- and moderate-income neighborhoods. The Act requires that each bank is to be assessed by federal regulators to ensure that such obligations to the community are fulfilled.

More specifically, the law was put into effect in an effort to prevent financial institutions from refusing to issue banking services and loans to customers they might deem to be less profitable to them.

While there continues to be widespread support of the CRA, the consensus is that changes are needed to remain up-to-date with not only how consumers are served in the banking realm, but also how financial institutions are able to remain competitive and profitable. Stakeholders agree that CRA policies should be applicable across all agencies in a more consistent manner. 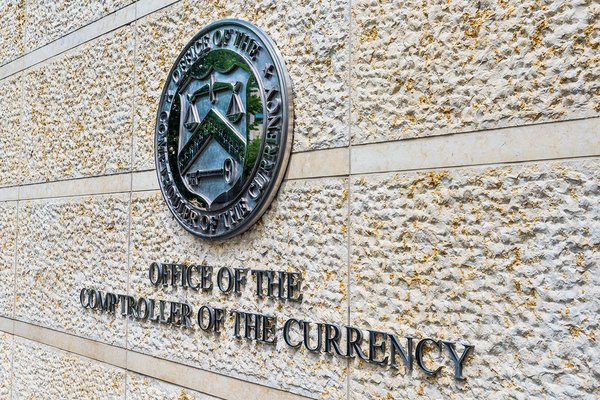 The OCC took the initiative to its own to collect feedback on how to proceed on a path to amending the CRA.

That said, it could prove to be a challenge for all three agencies to arrive at a joint agreement on any changes to CRA rulemaking. Right now, the law only goes so far as to require banks to be subject to review of their current lending practices where they have physical brick-and-mortar branches.

As such, in areas where there are no physical branches, such banks are neither subject to such reviews nor are given any credit for their services.

Yet while addressing this particular issue is important, it's not the end of the story and won't necessarily be the full resolution bankers are seeking. Further, what is being sought is more of an amendment as opposed to an entire revamping of the Act.

Every financial institution will have its own issues and needs, and the law should be flexible enough to reflect such variability. What might not necessarily be appropriate for one bank might be better suited for another. Further, it's generally agreed upon that the size of lending institutions should also play a role in their individual CRA responsibilities. CRA regulations shouldn't necessarily have a blanket effect on all banks.

Modernization of the CRA should provide more clarity on qualifications without sacrificing innovative ideas, help CRA lending ensure that the credit needs of low- to moderate-income people and communities are met, and ensure financial institutions' continued ability to be able to recognize profitable customers to keep revenues high while providing customers with satisfactory service.

While changes may need to be made to the CRA,it would be best if all three major federal banking agencies came to agreement.  Bankers can look to buy and/or sell loans to address CRA issues and Garnet can help bankers do so in the most efficient manner.

Browse white papers today to keep your finger on the pulse of what's happening in the lending industry.