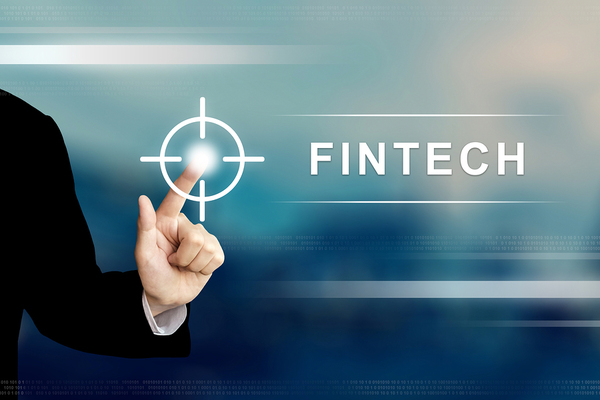 Thirty-three percent of banks see fintech as collaborators, while 25% see them as potential acquisitions.

Despite the fact that the report indicated a pivot, Garnet feels that opportunities in fintech are well established enough that it is likely that more than 25% of banks would be involved in a partnership with fintechs, even if they don't end up purchasing one. Banks have moved toward the technology that streamlines both services and costs to customers for some time now: in paperless banking, smart ATMs, and remote check deposit. Fintech offerings such as completely online banking, automated investment advice, and peer-to-peer lending harmonize with and augment these offerings.

Globally, 60% of banks looked favorably on partnership with a fintech.

After Asia-Pacific, North American banks were the most likely to see acquisition targets when they looked at fintech firms, at 30%.

On the other end of the scale, banks in Latin America were less likely to be candidates for fintech collaboration, with just 38% considering fintechs as potential collaborators.

However, banks in Europe, the Middle East, and Africa (EMEA) are even less likely. Only 36% of the banks in EMEA viewed fintechs as potential collaborators. Why? The answer is simple. EMEA banks are highly likely - 30% - to view fintechs as competitors, as therefore as a threat, not a way to augment their business.

The percentage of banks acquiring fintechs is likely to rise going forward. Banks that have been partnering with fintechs have been testing the feasibility, costs, and consumer popularity of fintech services. If the test proved successful in the bank's parameters, buying a fintech allows the bank to more fully control the service and to establish its brand in it. 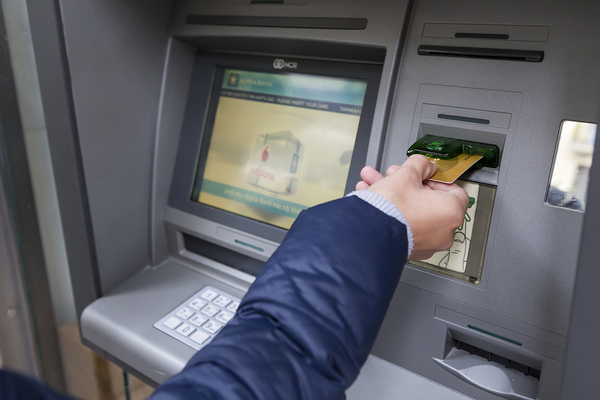 Banks have been moving steadily toward provision of electronic services, which underlies their partnerships with fintechs.

The percentage of banks involved with fintechs is also likely to climb upward in the future. Working with a fintech can take many forms, including loan purchases, white label origination, and underwriting. It's simply good business for banks.

If your organization is interested in partnership with a fintech, a loan sale advisor such as Garnet can help. We are well versed in bank requirements and the fintech ecosphere. We can assist with making the appropriate compliant partnerships.

Stay up to date with banking issues. Sign up for our newsletter.