From Inflation Trends to Interest Rates: Beyond Economics 101 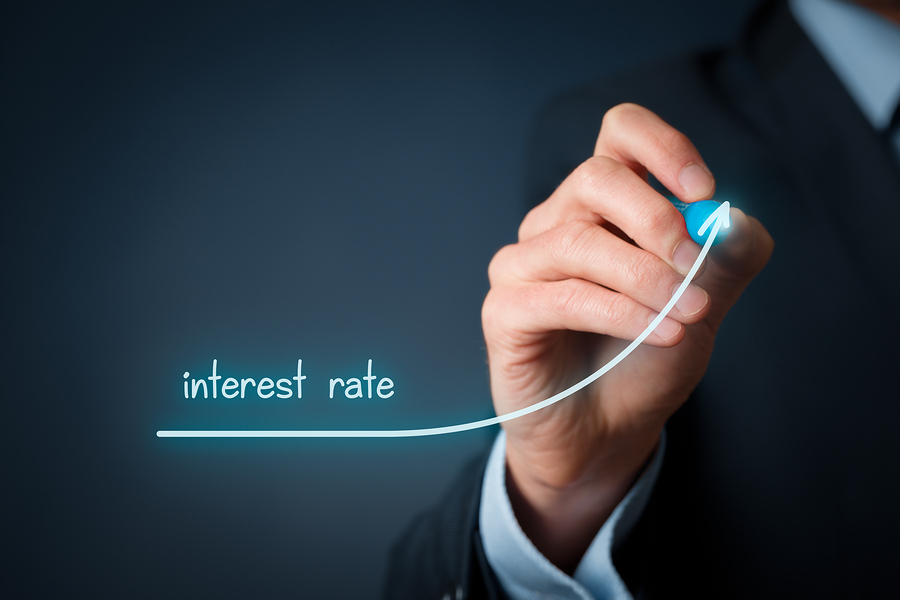 Many are convinced that interest rates are poised for a hike very soon.

Are we teetering on the brink of deflation?

Many seem to think so. Others are also on their toes waiting for interest rates to spike after the Fed recently announced plans of incremental increases.

The Fed's 2 percent inflation target over the next few years isn't selling in bond markets, which are more convinced that inflation will be half that within the next five to 10 years. And other reports on household expectations unveiled all-time low expectations for the long term, according to the University of Michigan.

Many analysts and policymakers are concerned about such outlooks and have even recommended that the Fed postpone any increase in interest rates.

But how accurate are these expectations? And how much do plummeting oil prices have to do with the anticipation of deflation in the near future?

Sure, inflation is hovering at its lows, but any sudden upticks in the price of oil could catch a lot of people off guard.

Inflation - On the Rise? Or Poised For a Slow-Down?

Oil prices do have an impact on long-term expectations on inflation. According to Michael Feroli of JPMorgan, the daily correlation between oil prices and the anticipated inflation rate in five to 10 years stands at 30 percent, which points to a very strong relationship. As such, the activity of oil prices speaks volumes about where we can see inflation heading over the next few years.

Those touting deflation are perhaps assuming that the underlying factors responsible for oil prices' decline will have the same impact on wages and other prices. The global economic chaos happening overseas in China, for instance, can certainly be contributing to fears of deflation in the US.

But such global deflation concerns are likely misled. Inflation has been riding pretty high, and even over-achieving targets in many markets. And the US continues to be the largest contributing force in the global economy.

But that doesn't necessarily mean that inflation is positioned for a major slowdown. Considering the fact that the labor market has improved over the last year, and core inflation climbed to 2.3 percent in January, deflation isn't exactly a sure thing.

The Long Wait For an Interest Rate Hike

While the Fed slightly increased the interest rate back in December, many are confident that rates will remain quite stable throughout 2016. Of course, that all depends on what the economy does. 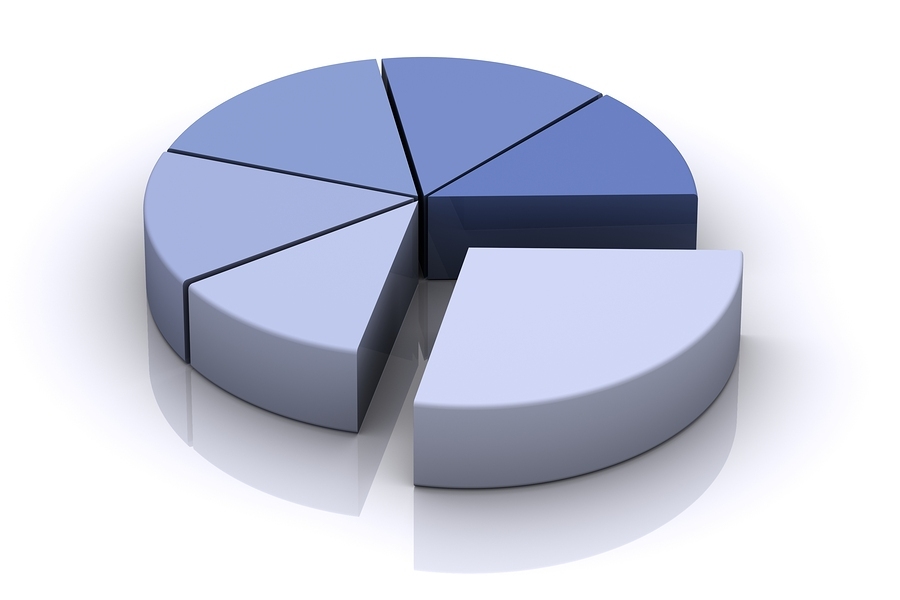 Banks should focus on acquiring short-term loans during this extended low interest environment.

And the economy is certainly starting to strengthen, particularly since the economic catastrophe of 2008.

After waiting for inflation to pick up speed, Federal Reserve officials are now dealing with a potentially complicated discussion over whether recent increases in prices is strong enough evidence to follow through with plans to boost interest rates.

While some policymakers say economic data points to increased inflation, others counter that view and feel that the Fed should keep a lid on rates until inflation shows some consistency.

Throughout 2016, the Fed will need to decide whether it's better to allow inflation to increase more quickly now, or raise rates on a gradual and steady basis while the global economy continues to struggle to recover.

Since mid-2014, the Fed has been arguing that any forces hindering inflation would soon blow over. And with recent increases in commodity prices, as well as those of goods and services, it would appear as if we are on the heels of heightened inflation.

Whether we are in fact in the shadows of inflation remains to be seen. And how soon the Fed will react to inflation in terms of hiking interest rates is also up for debate.

In the meantime, banks need to heed any potential increases in interest rates and optimize their loan portfolios. While we're still immersed in a low-interest rate environment, now is the time for banks to acquire short-term and adjustable-rate loans as part of their overall loan portfolios.

The best way to ensure that only the money-makers in terms of loan assets are made is to work with experts who can make high-quality loans available. Garnet Capital is that expert, and has been involved in countless profitable loan acquisitions with financial institutions for decades.

With our level of expertise and our in-depth involvement helping banks develop healthy loan portfolios, Garnet Capital is the obvious partner choice.

Register for our online portfolio auction system today to find out how a partnetship with Garnet Capital can be one of the most profitable decisions your bank makes.