Robust job creation and wage growth was reported in the most recent DoL statistics in August. Both are likely to increase both consumer optimism and borrowing ability going forward, which is good news for financial institutions.

The economy continues to be very strong, and that’s having a beneficial effect on U.S. workers. The unemployment rate continues to come in at less than 4%, indicating employment levels that match the robust 1960s and have not been witnessed since then. 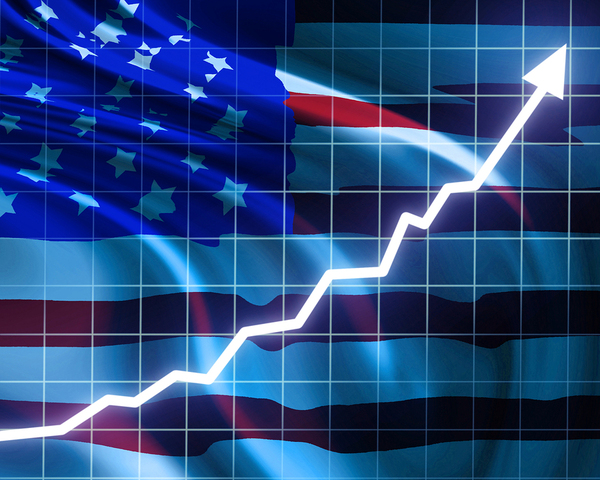 The jobless rate currently stands at under 4%, an historically low rate.

In the most recent report from the U.S. Department of Labor (DoL), wages showed signs of moving up, addressing a frequent, recent worry concerning the labor market – that even though job creation is very strong, wages are not appreciably increasing. The August report indicates that they may be at last, for the first time since the 2008-2009 recession.

According to the DoL, earnings per hour on average went up $0.10, a 2.9% rise from a year ago, and a decided improvement over last month’s meager 0.4% rise over the previous year.

Employers added 201,000 jobs in the month. At this point, new jobs have been increasing for 95 months, or just under eight years.

The figures are even more impressive as they’re taking place in a period when President Trump is slapping tariffs on imports — tariffs that have the potential to hurt job creation, especially in manufacturing. 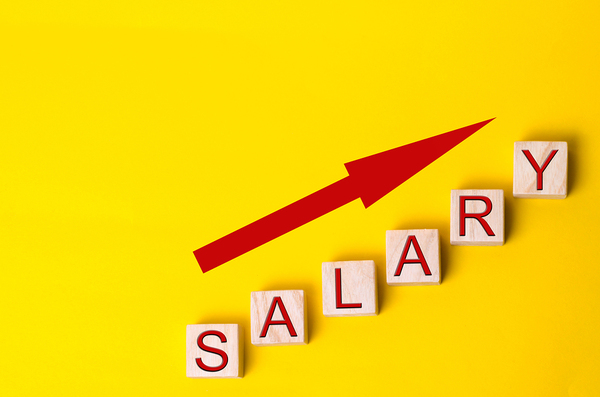 The under-4% jobless rate refers to workers in the labor force who are actively looking. There is a wider metric that includes workers sufficiently discouraged to stop looking and part-time employees who would rather be in full-time jobs. That figure is also heading down, to 7.4% in the most recent figures.

In the past six months, 781,000 workers with part-time schedules have transitioned to full-time employment.

Traditionally, rising wages and widespread employment have meant good news for consumers, who have more disposable income. Good economic times also contribute to their optimism about the future, with a corresponding potential upswing in plans requiring a stable and strong economic outlook.

Many choose good economic times to buy their first home, for example, or trade up in real estate, purchase vehicles, and start families — all decisions that can put them in the market for banking loans and other products.

For financial institutions, the demand for products is also good news, driving their business to new heights. Because consumers in an era of strong job growth and rising wages tend to be more economically stable, their borrowing ability improves as well.

How a Loan Sale Advisor Can Help

Periods of robust economic activity lead to more consumer optimism and a greater ability to borrow and carry debt. To optimize your portfolio, it may be a good time to look at some of the high quality pools Garnet Capital has available.

For more information, sign up for our newsletter today.