EXCERPT: Several community banks have experienced tremendous growth to the point that they have reached and surpassed the critical $10 billion mark in assets. With this status comes a newfound requirement to adhere to stringent regulations that big banks have been bound to since the economic crisis of 2008 thanks to the Dodd-Frank. The question is, how should they prepare for the regulatory aftermath that is to come? 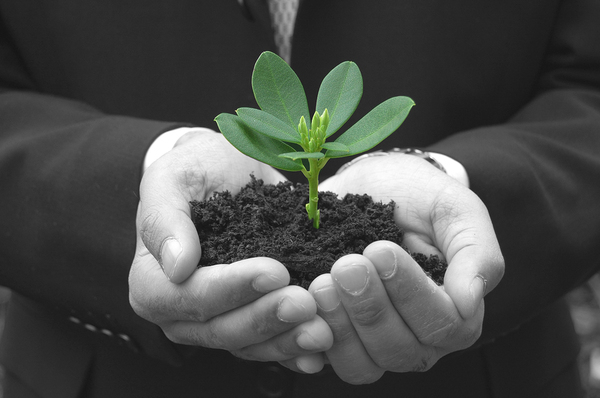 Whether through organic growth or major acquisition deals, plenty of community banks have reached the $10 billion mark in assets, subjecting them to the same significant regulatory scrutiny that the biggest banks in America must adhere to.

Community banks that are well on their way to reaching the $10 billion mark in assets need to plan for the inevitable heightened regulatory scrutiny that they will face. In addition, banks also have to deal with the increased costs associated with ensuring regulatory compliance, as well as the implementation of risk management practices and increased staffing.

The stringent regulations that big banks across America face is of top priority and concern, and close compliance is a must in order to ensure successful growth over this threshold. Since 2014, banks that hold $10 billion in assets have been subject to requirements set forth by the Dodd-Frank Act stress test (DFAST) to prove whether or not they would be able to continue their regular operations amidst economic turmoil.

Bank stress tests were implemented following the 2008 global financial debacle, the worst of its kind since the infamous Great Depression. This particular economic crisis left many financial institutions dangerously undercapitalized. As explained at the Federal Deposit Insurance Corporation (FDIC) site, the objective of the "company-run stress test is to ensure that institutions have robust, forward-looking capital planning processes."

As community banks achieve growth they are tasked with adjusting their business practices and will need to consider the ramifications of their growth tactics as their balance sheets move towards the $10 billion asset threshold. Although such a milestone provides plenty of new opportunities, it also brings with it new and often onerous compliance requirements.

Nearly 40 U.S. banks have passed the $10 billion threshold since 2010 and many others will meet or exceed that mark in the future. Some banks have achieved this growth through acquisitions, others decided to sell because they couldn't offset the extra cost of preparedness, and a few crossed that threshold through organic growth.

Through two significant acquisitions, CenterState Banks, Inc. will become the largest community banking firm in Florida. After acquiring HCBF Holding Company, Inc. and Sunshine Bancorp, Inc., it's anticipated that the combined company will have about $10.1 billion in assets, surpassing that critical $10 billion mark.

Montana-based First Interstate BancSystem Inc. is another community bank that will soon reach the $10 billion milestone. During Q1 2017, the company obtained regulatory approval to acquire all outstanding stock from Oregon-based community bank Cascade Bancorp. When the acquisition is complete, First Interstate will have over $12 billion in total assets and branches across Montana, Oregon, Washington, Idaho, Wyoming, and South Dakota.

The company is already putting systems and staff in place that will prepare it to meet this milestone. 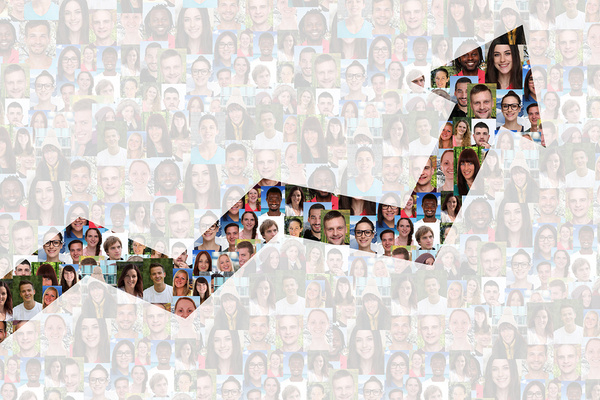 Important Regulations Will Need to Be Followed

Federal regulations that come into play at the $10 billion threshold include compliance with DFAST. Banks are required to undergo stress tests to assess the possible effect on their financial operations in various scenarios ranging from baseline to severe economic conditions. In order to remain in compliance, financial institutions that are classified with $10 billion or more in assets require an expansion of employees, more technical resources, and analytical proficiency.

In addition, banks now have to deal with the Consumer Financial Protection Bureau (CFPB), which came to be once the Dodd-Frank was established. The agency was created to ensure that consumers are being treated fairly by the financial institutions that they deal with. Regulators are given the task of enforcing penalties should they discover any unfair or abusive practices.

As community banks continue to grow, at some point several of them will reach and surpass $10 billion in assets. Considering the plethora of change that comes with reaching this milestone, these banks need to have the proper plans in place to adequately deal with their newfound status and the regulations that come with it.

One of the best ways to deal with this is for banks to keep a careful eye on their loan portfolio assets - both performing and non-performing. Thanks to our vast track record of assisting financial institutions with the sale and acquisitions of various assets on their loan portfolios, Garnet Capital can be the ideal resource for both.

Stay in-the-know of changes in the financial world and sign up for our newsletter today.