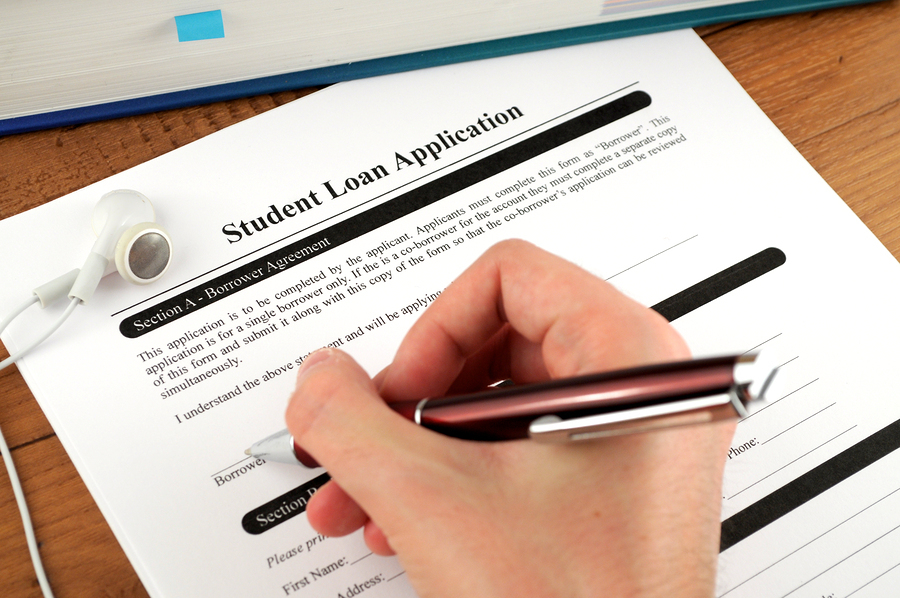 Mounting student loan delinquencies have a negative impact on banks, and the economy as a whole.

On the surface, it seems like a win-win situation for the government in terms of financing student loans: make some money while at the same time helping young adults get their degrees that will help them make sizeable salaries down the line.

But such a scenario is not without its hurdles. At present, the government's balance sheet has a nearly $800 billion line item for student loans. In fact, student loans made up over half the value of outstanding Treasury debt with a maturity of at least 10 years, as of earlier this year.

And this issue is continuing to worsen.

Staggering Numbers in the Realm of Student Loan Defaults

According to the Federal Reserve Bank of New York, 11.3 percent of student loans were delinquent in the fourth quarter of 2014 - that's an increase of 0.2 percent from the previous quarter.

One out of four student loan borrowers struggles to pay off their loans, or is already in default, despite the fact that a number of repayment options are available for most borrowers.

Student loans make up the second largest consumer debt market in the US, which has seen rapid growth over the last decade. The total volume of outstanding student loans has increased from under $600 billion in 2006 to over $1.2 trillion at present.

According to the Department of Education, it's estimated that approximately one out of every five loan dollars will enter default at some point for those who borrow funds for their college tuition.

Could it be that the servicers - the links between lenders and borrowers who manage borrowers' accounts and communicate directly with them - are actually making it more difficult for students to make good on their debts?

Earlier this year, the Consumer Financial Protection Bureau (CFPB) set an inquiry in motion to look into student loan servicing activities that could be making it challenging for students to pay back their loans. According to some consumers, some of these companies are using all sorts of sketchy practices to throw hurdles in the path of student borrowers, such as raising costs, losing paperwork, or not applying payments appropriately. It is unclear what percentage of students have actually been affected by these practices.

The Bureau maintains that it will take action to ensure fair and ethical servicing practices, and will look into possible regulations within the industry to boost borrower protections.

This makes it more important than ever to clean up unclear guidelines and regulations, give clarity to the servicing market, and to implement market-wide student loan servicing transformations to cease perceived or actual detrimental practices and heighten assistance for borrowers who are distressed.

Students Are Borrowing More Than They Can Handle

A big part of the problem is that students borrow based on their future income - not their current income, as is the case with mortgages or car loans. Students typically have limited data about the quality of various educational institutions, which puts them in a position to count on dubious factors to gauge the health of these schools, such as the amenities on campus, or the school's prestige, and so forth rather than the actual economic effect of a particular degree or course of study. 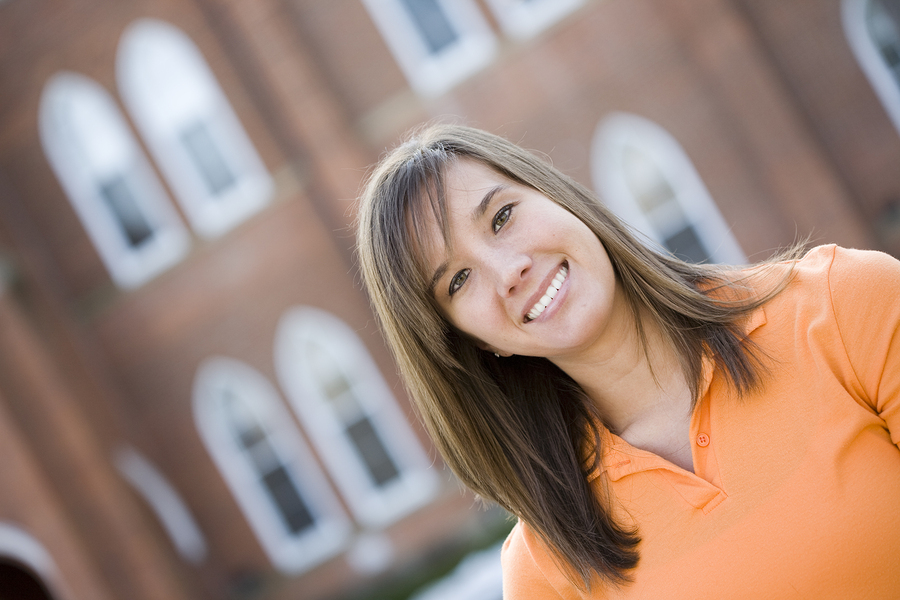 Banks need to take measures to minimize the odds of their student loans falling in default.

In addition, the fact that the majority of students are making such important financial decisions at a young age simply adds to the likelihood that this demographic may not make the right choices.

What Impact Does Student Loan Delinquency Have on the Overall Economy?

With such staggering numbers, many economists and scholars are looking at the broader impact of student debt on the US economy. For instance, what effect will such mounting debt have on young adults when it comes to the ability to purchase a home?

Federal programs that have been specifically designed to alleviate the burden of student loans are actually causing major concerns among banks and investors in student loan securities. These programs allow struggling borrowers to lower their repayments to a degree, making student loans more affordable today while extending the term of the loans in an effort to lessen the millions of Americans who continue to default on their student debts.

Bonds backed by such debt are reeling as a result. Investors who own these bonds are becoming increasingly concerned that they won't be paid back on time. As such, they're hesitant to purchase new bonds that banks are offering them.

With the increased likelihood that borrowers will not be able to pay off their loans in full by their due dates, the bonds backed by such loans could wind up in default.

In response, investors want cheaper prices for these bonds, which would have a detrimental effect on banks.

Perhaps the first line of defense when it comes to dealing with student loan delinquencies is to take measures to prevent them from happening in the first place. Lenders are encouraged to do more research and gather adequate information on borrowers, co-borrowers and other financing options for students for educational purposes. This is the current environment in the private loan market.

By doing so, specific trends can be spotted early on, which can help prepare lenders for any uptick in possible defaults and cash flow issues among students that are on the rise.

This is why it is of paramount importance to accrue a team of professionals in the realm of lending and all the issues that surround it. At Garnet Capital, we make it our business to help banks balance all parts of their loan portfolios.

To discover how we can help maximize your loan portfolios, sign up for our newsletter today.