EXCERPT: Credit card debt among U.S. consumers is growing, causing great concern among card issuers who are experiencing a rise in charge-offs. Such a scenario is pointing to  the potential end of the post financial crisis era of strong credit performance. 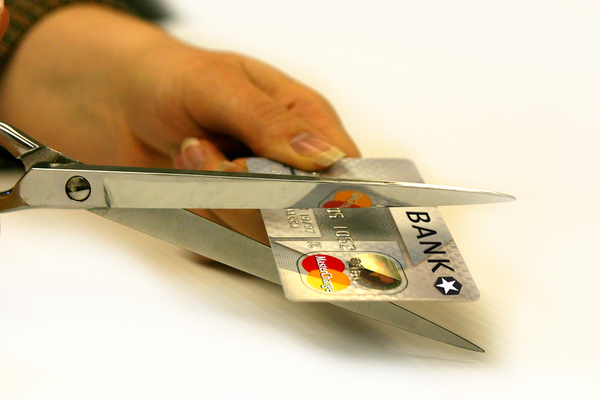 Credit card debt among American consumers has steadily increased since the financial crisis in 2008, resulting in a jump in charge-offs among the country's largest credit card issuers.

U.S. consumers may have tightened the reins on their spending after the financial crisis that struck the nation nearly a decade ago, but since then, debt has steadily increased once again. As a result, credit card companies all across the country are starting to feel the negative effects of it in the form of increased charge-offs.

The six biggest credit card issuers in the U.S. make up about 60 percent of the entire market share of the credit card industry and include the likes of Bank of America, Citigroup, JPMorgan Chase, Capital One, American Express, and Discover Financial. In Q1 2017, all six reported a hike in charge-offs.

Among these, Capital One reported the highest net charge-off rate at 5.14 percent, up from 4.16 percent the same time last year. Capital One offers products that are geared more toward consumers with lower credit scores compared to some of the other companies.

Boom in Credit Worthiness Among Consumers Fizzling Out

Such reports of increased charge-offs among the largest credit card issuers in the country have not come out of the blue. After an extended period of growth and recovery following the economic crisis in 2008, it appears as though strong credit performance has finally lost steam and run its course. Americans have been gradually adding to their debt since 2008's financial debacle, which is now starting to show its impact on financial institutions.

While the supply of credit has increased, so has consumer debt. In fact, revolving credit has grown faster than household income for the seventh consecutive quarter. By Q4 2016, American households racked up $12.58 trillion in total debt, which is eerily close to the $12.68 trillion debt amount in Q3 2008, right around the time when financial disaster struck. 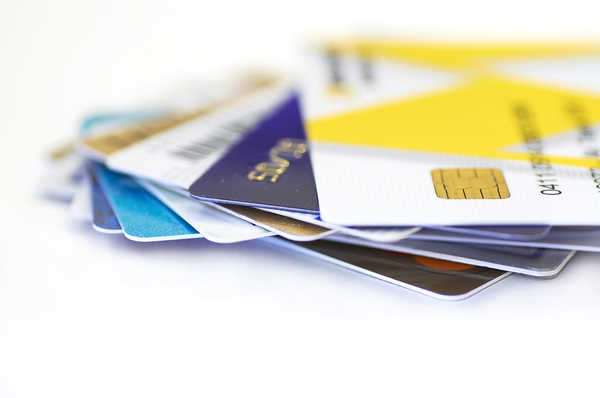 Consumers may have been more reserved with their spending following the financial debacle a decade ago, but based on their mounting debt, it seems as though these conservative practices are fizzling out.

These increases in charge-offs, while still considered somewhat low across the industry, are concerning because they stem from dwindling credit health among consumers. Additionally, many credit card issuers have also grossly underestimated their loss projections. Such a rise in losses is the result of more lax credit standards among some credit card issuers over the recent past, as well as consumer overspending.

Within the credit card industry, subprime lending has been on the uptick over the recent past as card issuers fight to compete against new players and lenders strive to boost revenue by lending out to borrowers with lower credit scores.

Recently, credit card debt hit the $1 trillion mark, numbers that haven't been seen since the recession.

In the face of rising charged-off credit-card balances, financial institutions are selling off their debt at lower prices in order to accelerate cash flow, manage account inventory and build their reserves. Regulations from the Consumer Financial Protection Bureau are also impacting pricing and could make it more challenging for debt-collection agencies to recoup unpaid consumer debts.   Sellers are finding that the best buyers are more consumer friendly and compliant then in-house practices.

Amidst mounting consumer debt and its inevitable link to an increase in charge-offs, banks and credit card issuers can resolve this concern by selling some of their charge-offs to better manage headcount and cashflow. With the possibility of a weakening economy looming while consumer debt rises and charge-offs among banks also increase, financial institutions should begin focusing on weeding out sour loan assets while replacing them with high-quality ones.

The seasoned loan sale advisors at Garnet Capital have a long and successful track record of bringing the right partners together to drive profitable sales and acquisitions while minimizing exposure to risk.

Browse our white papers today to stay up-to-date on newsworthy occurrences in the financial industry and how they may impact your bottom line.