How Nonbank Lenders Can Reduce Their Risks

Excerpt: New lending players have been supplying a large portion of the money in the lending ecosphere, in many cases overshadowing the contribution of banks. But with less regulation in this space, these nonbank finance companies are putting themselves at risk without proper strategies in place to protect themselves. 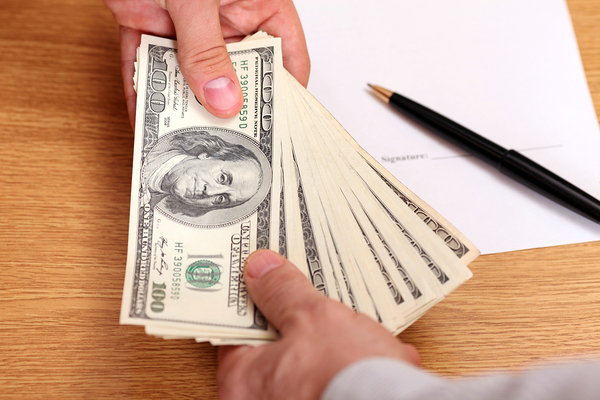 With a large portion of American lending being sourced by nonbank lenders, these entities need to put a plan in place to protect and monetize their loan portfolios.

The housing market debacle of 2007-2008 is etched in the memory of the U.S. economy. This situation was largely due to irresponsible borrowing and lax lending practices that saw a plethora of home buyers get into the market and overextend themselves. It almost crippled the financial system of the nation and took years to overcome.

But that type of risky approach appears to be seeping back into the lending sphere, and not by banks, which have since tightened their rules and developed stricter lending criteria. The banking system of today is more heavily regulated and not prone to allowing any lending loopholes.

Instead, the explosion of non-lenders has given way to a new influx of riskier lending, causing billions of dollars in loans to mount among borrowers who likely would not have been given the green light by traditional banks.

FinTechs and alternative lenders are taking their own piece of the pie and making a name for themselves by helping to serve the underbanked, providing savvy consumers with platforms that make banking much easier to access. Money flowing from these nonbank lenders has been fueling a good chunk of the U.S. economy, with nearly $15 trillion in total loans. 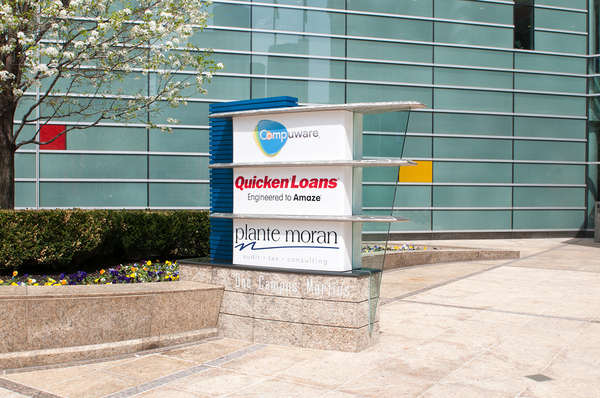 Nonbank lenders like Quicken Loans are stepping up to the plate and providing a huge chunk of the mortgages in the U.S., contributing to the $10 trillion American mortgage market.

And certain parts of the lending sphere have been taken over by nonbank lenders, including mortgages, car loans, and certain types of business loans. Much of the lending for the roughly $10 trillion American mortgage market has been coming from companies like LoanDepot and Quicken Loans.

In fact, mortgages made by entities such as these have skyrocketed from 9 percent to over 52 percent of total volume from 2009 and 2018, according to trade publication Inside Mortgage Finance.

While traditional banks have been spending the time since 2008 withdrawing somewhat from these types of loans amidst stricter regulatory standards, nonbank finance companies - which are not subject to such tight regulations - have been stepping up and lending in record numbers.

But, as we've seen happen just a few short years ago, overleveraging can lead to a big risk of defaulting. Not only can consumers suffer for obvious reasons, but so can the entities doing the lending. With fewer regulations and inadequate protections against potential losses, nonbank lenders are taking on a big risk.

Where banks are taking fewer risks, nonbank lenders are stepping in and taking over not only a big share of the loans, but the risk, too.

With more lending coming from the nonbanking realm, these finance companies need to take steps to protect themselves and their loan portfolios from unnecessary risk.

What these entities should do is to partner with a seasoned loan sale advisor that can help them monetize their performing and nonperforming assets. And Garnet Capital has plenty of experience with that.