EXCERPT: As the U.S. job growth showed signs of weakness in May and inflation appears to have softened, uncertainty looms over how the Federal Reserve will act in terms of continued interest rate hikes. 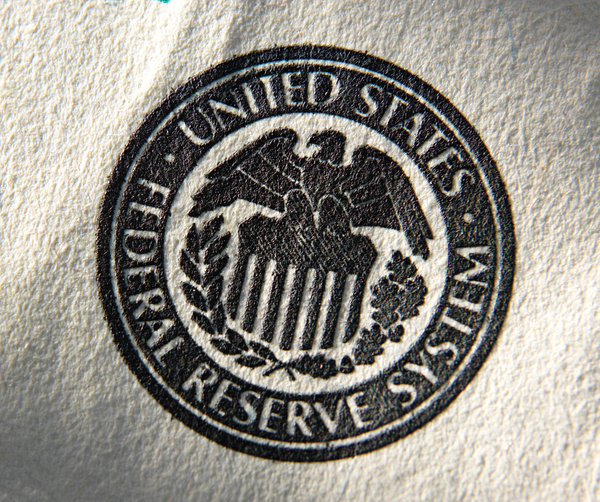 As inflation softens, many question whether the Federal Reserve will maintain its interest rate hike schedule.

The Federal Reserve kept up with its plans for an increase in interest rates in June with the third increase in six months made. In addition, the central bank maintains that there will be at least one more hike in 2017.

Yet with sluggish growth in jobs across the country and a softening of inflation as the cost of goods and services dropped in May for the second time in three months, speculation looms over whether such rate hikes will continue on their original path.

A recent jobs report showed that the growth in new jobs slowed in May. There were 138,000 new jobs added last month, falling short of the expected 184,000.

The consumer price index (CPI) decreased by a seasonally adjusted 0.1 percent last month, and a large drop in gasoline prices - as well as a leveling of the cost of medical care and housing - played a key role. More specifically, the inflation rate slowed to 1.9 percent in May from a five-year peak of 2.7 percent four months ago. The Federal Reserve’s annual inflation goal is 2 percent.

The price index for personal-consumption expenditures (PCEPI), which the Fed prefers to use as its measure of U.S. inflation, increased 1.7 percent in April from the same time last year, after reaching the Fed's target of 2 percent for a short time in February, according to an article featured in The Wall Street Journal.

If inflation holds steady, many economists anticipate one more interest rate increase this year in the short-term federal fund's rate, which can have an impact on the cost of borrowing as many consumer and business loans are linked to Fed fund changes. Should inflation fail to firm up, there could potentially be an adjustment by its September meeting.

In addition, retail sales dipped 0.3 percent from April following a 0.4 percent increase in March. Eight of the 13 major retail categories - including automobiles and electronics - saw a drop in purchases. 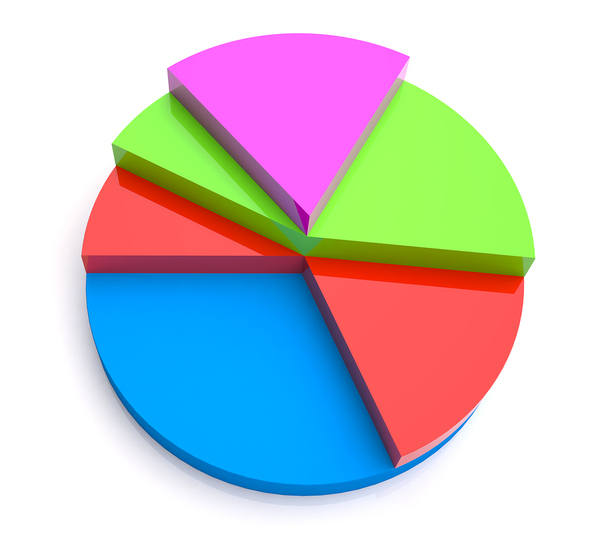 Financial institutions should focus on acquiring short-term assets in the face of potential rate increases.

These numbers are not very encouraging, and while the Fed still raised rates in June, it could slow down from increasing rates later this year if there is no sign of firming of inflation and improvement in consumer spending. The central bank has already given signs that it might put a halt on increasing rates later this year in an effort to lessen its $4.5 trillion on the balance sheet.

How the Fed plans to handle weaker job growth and softened inflation remains to be seen. Despite this uncertainty, however, financial institutions should optimally position themselves by improving their loan portfolios. That means acquiring more shorter-term loans to ensure they comprise a healthy proportion of their overall portfolios.

In order to do so while warding off risk and ensuring full regulatory compliance, banks should work with professional loan sale advisors who can help ensure that these high-quality loans are available. At Garnet Capital, we've been behind plenty of profitable loan acquisitions with banks for decades.

Sign up for our newsletter today to discover more about Garnet Capital's loan sale advisory services and how they can help your financial institution.