Is GE Capital Becoming Smaller? According to Their Metric, Yes 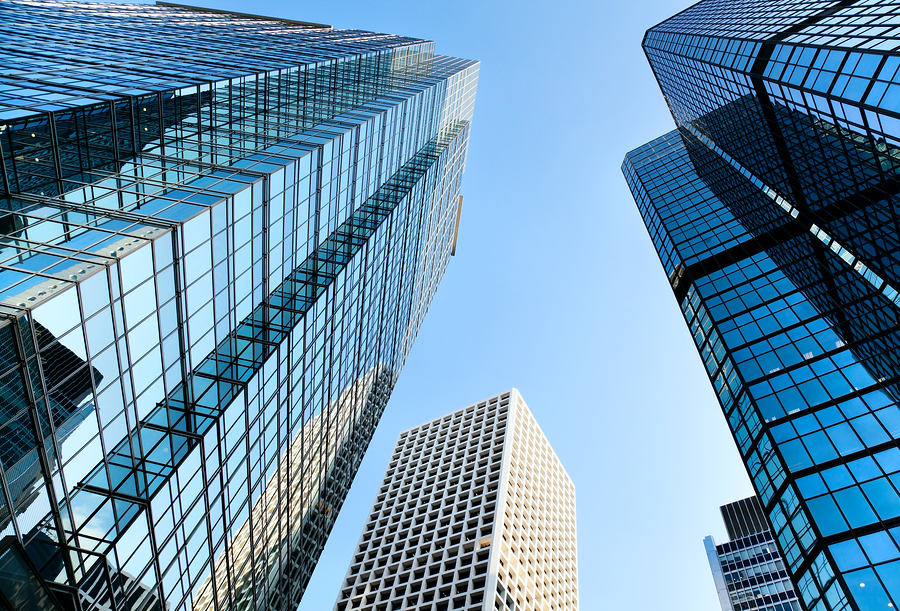 General Electric unloads much of its Capital division in an effort to shed its banking label.

Downsizing is in the works for General Electric, and the process is coming along pretty quickly.

The company's Capital division, in particular, is what's shrinking, with plans to unload $275 billion of its portfolio after asset pricing, and retain just its financing businesses. GE closed a number of sales of assets from its Capital portfolio at the end of June.

The appliances, lighting, and power systems conglomerate has been financing businesses for years, helping them build and grow their operations and client base, and solidify themselves in their industries of choice.

But the company no longer wants to hang on to its lending business, and instead wants to become a smaller, more focused industrial company.

Sumitomo Mitsui Banking Corp. based in Japan has its eye on GE Capital's European private equity finance division, and plans on snatching it up for over $2 billion. General Electric is also entertaining offers for its Capital's healthcare financing unit, which offers big loans to firms in the healthcare industry.

General Electric is also taking bids on its commercial lending and leasing businesses, with the likes of Toronto Dominion Bank, Ally Financial Inc. and Wells Fargo & Co. putting in their bids. GE also unloaded its US private equity lending business to Canada Pension Plan Investment Board for $12 billion. 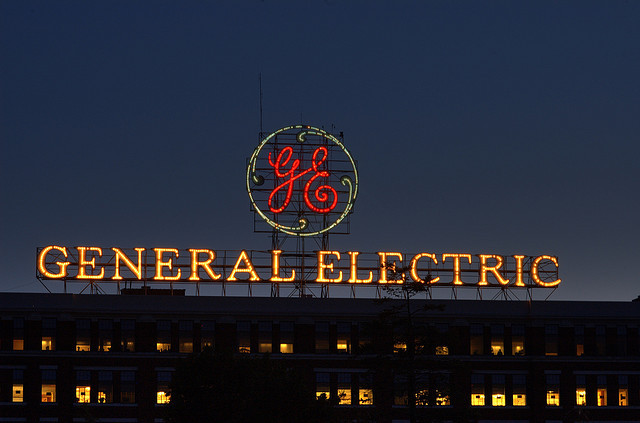 GE plans on focusing on the industrial side of business. Photo Credit: Chuck Miller via Flickr cc

When factoring in its other divestments - including 15% of its consumer lending branch Synchrony Financial, $74 billion from its commercial lending portfolio, and a $35 billion real estate sale - GE's put up $275B in assets for sale.

Accurate asset pricing has played a key role throughout the sale of GE's financial assets. It's critical for the expected return of its financial portfolio to at least equal, if not exceed, the rate of return.

The Strategy Behind GE's Asset Pricing and Sales

General Electric is in no means in financial turmoil - there is a strategy behind the sale of their assets. The firm is taking steps to shed its "systemically important financial institution" label which makes the company subject to tight regulatory scrutiny. As a result of such a label and regulatory obligations, GE has been experiencing limited dividends and returns that have fallen under the cost of capital.

At the end of the day, GE does not want to be labelled as a bank. Instead, it wants to hone in on its industrial segments that have been realizing sizable growth rates. The company plans to experience 90% of its earnings from industrial segments by 2018, in comparison to less than 60% last year.

The bottom line is, General Electric wants to unload its GE Capital in order to place much more focus on the industrial side of the company. And GE isn't the only conglomerate unloading its lending branch. Other companies have done the same over the recent past, leaving the lending to the banks.

With the likes of GE divesting assets and loans from its portfolios, regional banks can take over. But not all loans are created equal. What banks want to focus on are short-term loans with higher interest rates, and unload longer-term, lower interest rate loan portfolios.

That's precisely what Garnet Capital does.

At Garnet Capital, we help community banks and financial institutions capitalize on opportunities to buy and sell loan portfolios in an effort to build the most profitable loan portfolio possible. We have the experience and insight necessary to determine the value of an offering and come up with accurate asset pricing before you make a deal.

To find out more about how Garnet Capital can help manage loan portfolio acquisitions, contact us today.