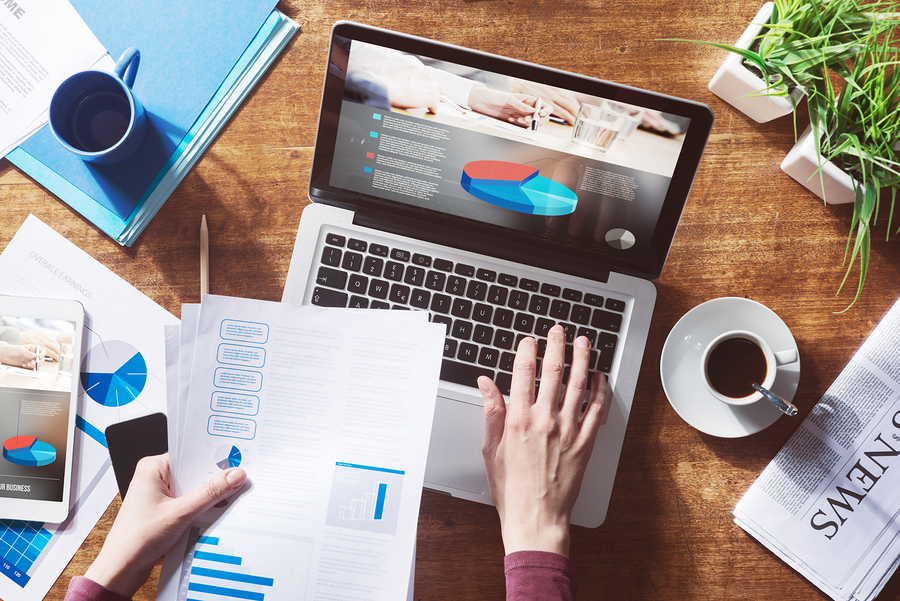 Big banks are continuing to dominate the small business lending market, but many entrepreneurs are finding increased success from borrowing from community banks and alternative online loan sources.

The nation's largest banks have approved approximately 22 percent of small business loan applications across the US as of this past August, with the approval rate among small banks hitting 49 percent.

Traditional small business loans - which are provided by banks and government institutions - have typically been the go-to source for funds needed to start and grow small businesses. Banks tend to offer the lowest interest rates among all lenders and are also the most credible. Many banks and credit unions do their best to offer the most attractive terms in an effort to win a client over and garner other banking business.

However, the stringent lending criteria that may be attached to these traditional loans have made it difficult for many entrepreneurs to get approved, which is why many of them have increasingly begun looking for other alternatives.

Small businesses that have been turned down for a traditional loan as a result of insufficient collateral or credit issues are able to use SBA loans for working capital, buying equipment, purchasing inventory, and a host of other needs.

These loans have seen incredible popularity over the recent past. In fact, the SBA originally expected to hit its lending cap in late August, but record lending the month prior sped up this timeline. Funding for the Small Business Administration's main loan program continued in July after Congress increased the program cap to $23.5 billion.

The numbers from July are five times higher compared to the normal volume, according to the SBA, which has granted over 50,000 7(a) loans so far this year.

Record levels of lending so far in 2015 has proven that small businesses are thriving and looking to grow. It's clearly a good time to borrow, at least with backing from the federal government.

An aspect of the lending environment that cannot be ignored is that of alternative online lending. While the alternative lending segment of the market has grown over the recent past, its $10 billion in outstanding loan capital is still quite small compared to the $700 billion in small business bank credit assets. However, since the financial crisis hit the US, there has been significant growth in online alternative funding. 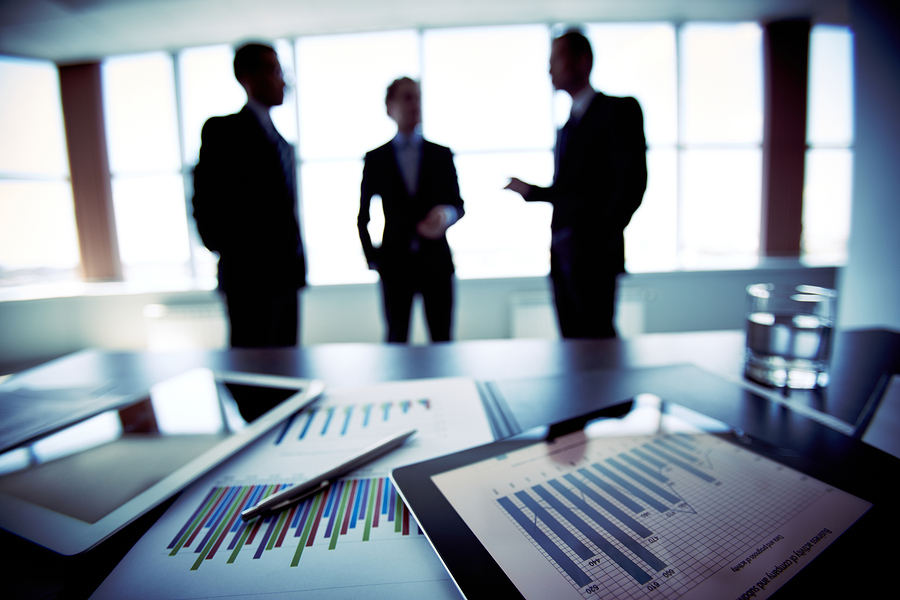 While traditional banks still have the upper hand in the loan market, emerging alternative lenders are forcing them to stay on their toes.

In fact, the outstanding loan portfolio balance for these alternative lenders has grown approximately 175 percent a year, in comparison to a decrease of approximately 3 percent in the traditional banking sector.

The ways in which alternative lenders are revolutionizing cannot be discounted, particularly in terms of convenience and ease of the application process, as well as the speed of delivery of capital.

It's worth it to mention what happens after an SBA lending deal is done that's quite attractive in a low-margin climate - banks can sell loans at high prices - much higher than traditional loans because there's the government guarantee to fall back on. Even if they're sold off, there is still the servicing income to take advantage of. This is very attractive to banks, and it's a low-risk scenario for buyers.

With emerging online players innovating the lending sector, traditional banks and other financial institutions need to take steps to keep a competitive footing within the lending market.

Traditional big banks have the advantage of having access to information from millions of small business clients with data on activity within business accounts. They also have their own balance sheets off of which they can lend, and do not need to increase high-cost capital to compete.

These aspects could potentially make banks formidable competitors in the new lending marketplaces, but they must still study the attractiveness of alternative lenders and come up with new capabilities.

This can easily and effectively be done by partnering with experts who have an in-depth understanding of the loan sale and evaluation process. These are precisely the professionals that make up Garnet Capital.

Sign up for our newsletter today to find out how we can help your bank maintain a competitive footing in the loan market.