Lenders to Small Businesses Increasingly Have to Follow Consumer-Type Disclosures

EXCERPT:  Loans to small businesses are increasingly being treated like consumer loans, prompting lenders to be vigilant when buying or selling these types of loans. 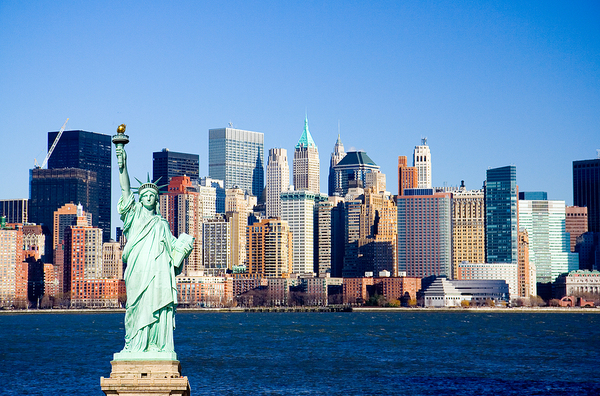 New York state is second behind California in the nation to pass a bill that will require consumer-like disclosures on certain small business loans.

California has tightened regulations on commercial lending compliance among lenders who deal with small businesses, and New York state is following suit.

The truth-in-lending type of disclosures have been added to the already-existing regulations in the Golden State signed into law two years ago. They instruct licensing for specific commercial lending under the new privacy law that could affect some commercial loan preparations, like business loans secured by personal guarantees.

Now, New York is on the cusp of following in California's footsteps by requiring non-bank lenders to provide more transparency when it comes to providing consumer-type loans to small businesses.

Recently, twin bills were passed by the New York State Senate and Assembly that mandate alternative lenders to disclose details about certain loans to give borrowers the ability to accurately and easily compare various offers among lenders. Some fintechs, like Kabbage and OnDeck Capital, already provide rates and total costs to small businesses, giving borrowers a more streamlined comparison model when shopping for a loan.

The bill deals only with certain types of commercial loan products, including open- and closed-end financing and sales-based lending. Considering the volatile time that small businesses are in as they try to keep their doors open during the coronavirus pandemic, proponents of these regulations believe the new law is particularly relevant today. 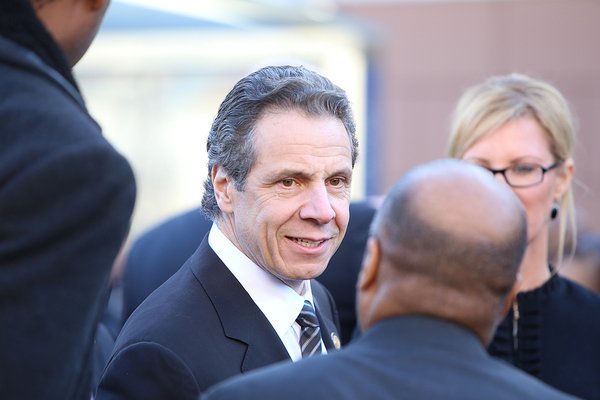 The consumer-type regulations placed upon non-bank lenders differ somewhat between California and New York, with one major difference being the APR data that is included in New York state's disclosure requirements. Instead, California's bill only requires an annualized metric and not a formal APR.

Governor Andrew Cuomo has yet to sign off on New York's bill. But in the meantime, the bill is expected to nudge regulators in the Golden State to also require APR information in disclosures, as well as other states across the country to pass similar laws.

Not all lenders are subject to the new regulations in California and New York. The new law is not applicable to traditional banks and credit unions, lenders regulated by the Farm Credit Act, private lenders who make a maximum of five commercial loans in New York within a 12-month time frame, and individual financial transactions in excess of $500,000.

Given the fact that loans to small businesses are increasingly being treated like consumer loans, as is the case in California and New York, lenders that buy and sell such loans should practice prudence and great care in transactions. And Garnet Capital can aid in this process.