Lending to the Consumer: It's a Good Business Decision 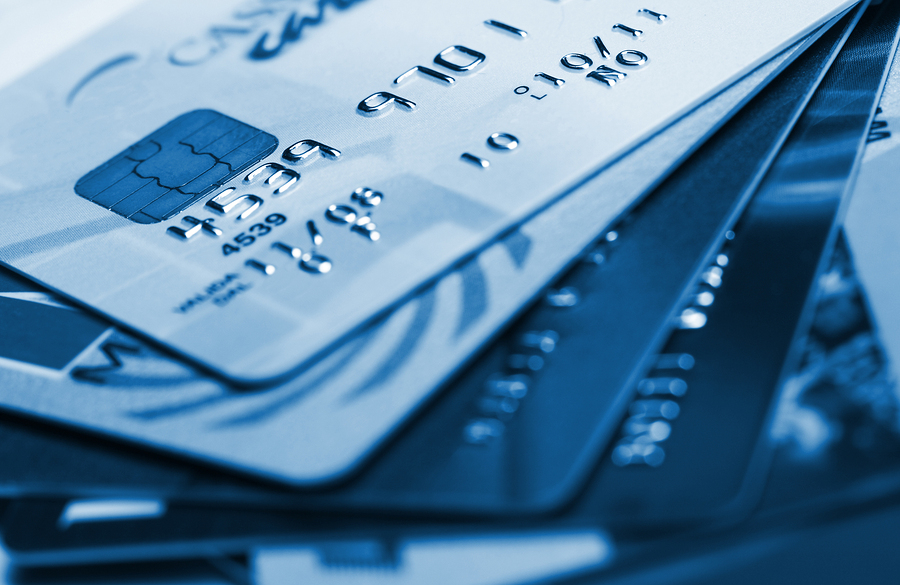 Credit card loans are on the increase among banks, reflecting an increase in consumer sentiment.

It looks as if the average American consumer has learned their lesson about leveraging to the max in an effort to take loans out and make exorbitant purchases.

Such was the case in the early 2000s, which largely contributed to the financial debacle that inevitably occurred in late 2007/early 2008. The lax loans that lenders were handing out to borrowers with less-than-stellar credit and sloppy spending habits have since dropped.

Considering the nightmare that ensued following such practices, it's no wonder that lenders began turning their attention to more stable and sizeable commercial loans that helped beef up their loan portfolios and avoid the volatile defaults that consumer loans typically exposed them to.

But things have been turning around as of late, with consumer optimism on the increase. American consumers are now more mature in the spending department, and are slowing down their spending pace in favor of paying down their debt.

Despite the fact that borrowers have been able to enjoy incredibly low-interest rates since the economic downturn of 2008, they're being much more conservative nowadays when it comes to adding to their debt. And with the Fed recently announcing an increase in interest rates - albeit it in small increments - such a decision is even wiser.

With smarter and more mature spending and saving habits among American consumers these days, perhaps it is this demographic that lenders should be focusing more on when it comes to their loan portfolios. While commercial loans certainly helped fill a void in bank loan portfolios following the financial crisis, it appears as though the tables are turning.

Commercial lending - the bread and butter of banks' loan portfolios for the past few years - isn't looking as good as it once did. With a brutal drop in the price of oil, along with other factors, the commercial sector has certainly seen better days. And the fierce competition for commercial loans that leads bankers to ease terms and lower rates have caused the banks that are making commercial loans to not be able to achieve the profit level they once did, either.

Economic analysts recently warned that losses on commercial and industrial loan portfolios could be as much as 90 basis points this year. While that's still far off from the 239 basis points reported immediately after the financial crisis eight years ago, it's still a marked increase from what it has been recently. After the economic recession, beefing up loan portfolios predominantly with C&I loans was a fruitful way for banks and financial institutions to improve their profit margins.

An increasing number of banks are already growing their loan loss reserve funds to cover possible losses as a result of the ongoing drop in oil's market price and a slowing economy. Such a build-up of loan loss reserves would have a negative effect on banks' loan portfolios. 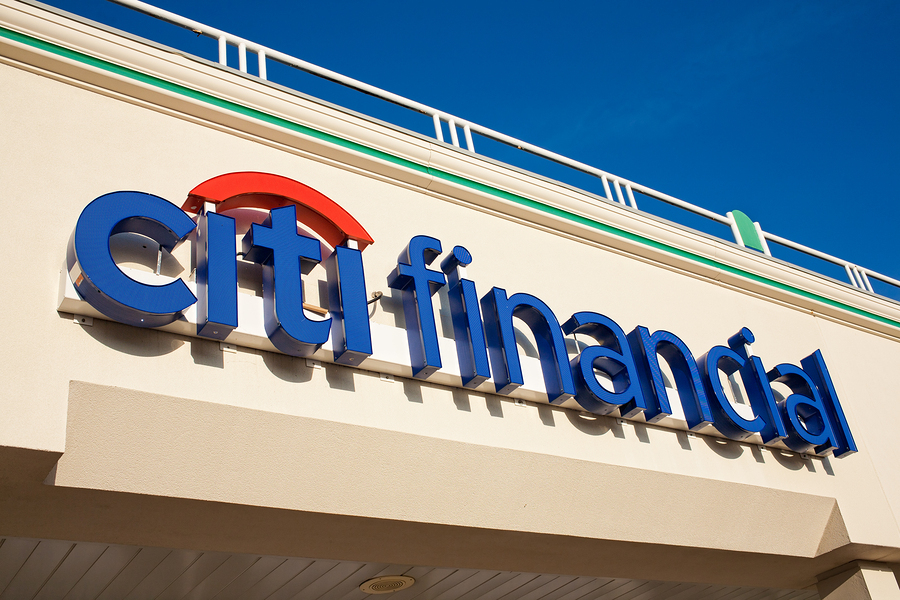 Citigroup has realized an increase in loan profits, largely as a result of their increase in credit card loans and slashed costs in lending.

With a lowered optimism for commercial loans - at least for the near-term - banks would be well-advised to start beefing up consumer lending in an effort to keep their profit margins healthy on their loan portfolios.

Credit Card Profits on the Rise

Credit card issuers are realizing more than 4 percent returns on assets for the first time since pre-recession times. However, the possibility of loan losses stemming directly from credit card loans is a real concern, particularly if the US economy is unable to endure the turbulence in foreign markets.

While the threat of loan losses from a hike in credit card loans and others is very real, the winners in this realm are banks that have taken the time to boost their loan volume with profitable assets while weeding out those that are less-than-desirable.

An increasing number of US banks are doing just that, including Citigroup, which increased Q4 2015 profits via the sale of a portfolio of unwanted assets.

CEO Michael Corbat has been getting rid of unwanted businesses in an effort to increase profits and be able to better anticipate earnings, and it seems to be working. Net income rose to $3.34 billion from $344 million a year earlier, and adjusted earnings-per-share increased to $1.06, beating the $1.05 anticipated by analysts. The company reported an adjusted net income of $17.1 billion for all of 2015, the most it's reported since 2006.

What Does the Balance Sheet Say About Potential Profits in 2016 and Beyond?

At the end of the day, banks of all sizes should be taking a page out of Citigroup's book. By regularly analyzing the balance sheet and deciding which assets to retain, sell, or acquire, banks will be in a better position to reduce losses and boost profits. Maintaining a loan portfolio that consists predominantly of profitable assets is what will hike profits, and so far this year, it looks as if consumer lending has a lot to do with it.

Optimizing loan portfolios is a must for banks, and that's precisely what Garnet Capital does. With the partners' decades of experience helping financial institutions evaluate their loan portfolios and optimize them accordingly, Garnet can help your bank invest in loan portfolios with the appropriate risk/return profile.

Register for our online newsletters and portfolio auction system today to discover how we at Garnet Capital can take your banking business to the next level.