Liquidity Follows a Unified Approach to the Housing Finance System

Residential Mortgage Sales (Performing and Nonperforming) Industry Outlook
EXCERPT: No unified and detailed collaboration involving the housing finance system of our country is currently in existence. Perhaps with the new Presidential office will come a much-needed unified office with concise rules about the residential mortgage industry and market liquidity. 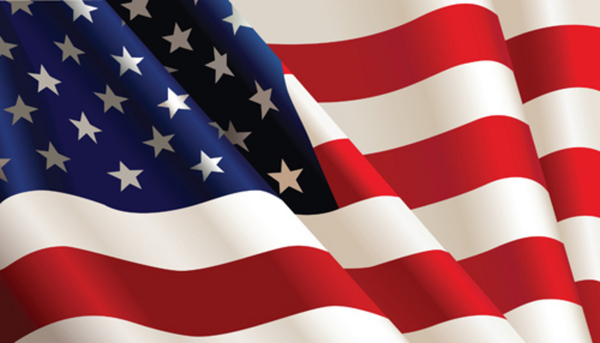 Along with a new President should come a new office to develop a unified approach to the housing policy in our country.

The U.S. housing finance system combined with the robust American tradition of private ownership has allowed for high quality housing all over the nation and has helped to increase the rate of homeownership among Americans over the decades. However, as a result of rising prices over the recent past, a shaky economy, and heavier regulatory scrutiny in the lending industry, buying has been an out-of-reach endeavor for many Americans, leading to a drop in the homeownership rate to 62.9 percent in 2016, the lowest rate in over 50 years.

Housing finance is of central importance to the housing industry, as well as the overall financial system of the United States. Yet despite such importance, there is still a lack of a comprehensive and consolidated plan surrounding this system. Not only is this potentially harmful to the economy as a whole, but also to homebuyers all across the country.

Inadequate collaboration has taken place within the federal government in regards to the housing policy and rules. Considering the fact that the government controls nine percent of the residential mortgage market, such a lack of an alliance is doing little to improve the housing market.

The hope is that President-elect Donald Trump will create an office that will be responsible for developing a specific unified plan to govern the country's housing finance system and create a joint strategy to handle the housing policy.

The nation's current housing agencies may work well on their own, but there is currently very little communication among them. There is a lack of a unified governance in the housing sector of the U.S. Instead, different government agencies are essentially in competition with one another, rather than working together to improve the current housing finance system. 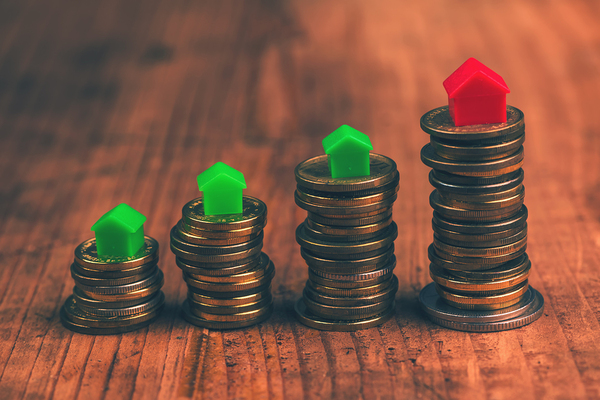 With a unified office and a clear set of rules for the mortgage industry should come liquidity.

Ideally, what should be in place is a single office that is tasked with developing and enforcing a collective housing policy that takes all traits of each government agency into consideration. Such a scenario would help to ensure all independent agencies of the government work together, rather than separately.

The result of this lack of a unified approach to the housing finance system and the heightened regulatory scrutiny placed on the mortgage lending industry has led to a decline in smaller community banks, and therefore fewer borrowers serviced as a result. Not only are lenders paying the price, so is the American consumer.

Following the housing crisis in 2008, the government's strategy to make repairs and protect consumers through striking heavy regulatory reformation has led to an obvious separation between the types of homebuyers being serviced for home loans and the agencies that serve each demographic.

The mortgage system is limited in its ability to create a collaborative approach to the industry and instead is riddled with competing agencies that are vying for the same customers to a certain degree. Coordinating the standards to govern these bodies would help to create improved loan pricing among each individual agency, which would inevitably help consumers receive much better service.

Perhaps such a unified approach to the housing finance system will finally occur as the new President takes his seat. As an established, singular set of concise rules for the entire mortgage industry comes to be, liquidity should inevitably result.

Until the U.S. government establishes a more unified approach to governing the housing finance system, lenders are still tasked with making the right loan acquisition and sale decisions to optimize their loan portfolios while remaining in compliance with stringent industry regulations. Loan sale advisory teams such as Garnet Capital can assist lending institutions of all asset sizes to make such sound decisions and network with the appropriate partners to ensure profitable and compliant transactions.