EXCERPT:  Fear of lawsuits, which are currently running rampant, will slow the back-to-work effort following the COVID-19 pandemic when it finally gets underway. Such concerns are triggering businesses to adopt coronavirus-protection plans to avoid litigation. 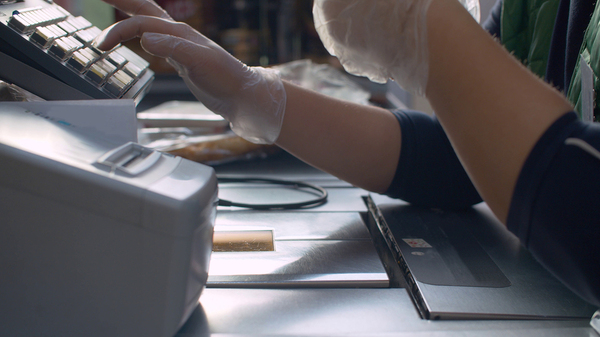 Many frontline workers have been on the job throughout the COVID-19 pandemic, but others in various industries are just thinking about re-entering the workforce, putting their employers in a position of potential litigation in the event of infection on the job.

After being grinded to a halt for weeks, the economy is slowly re-opening as the nation gets a grip on the coronavirus pandemic. But as employees slowly start re-entering the workforce, concerns loom over the potential for litigation should workers contract COVID-19 after going back to work.

Senate Majority Leader Mitch McConnell (R-KY) argues that businesses should be protected against such potential litigation if employees are exposed to the virus and end up becoming infected with it after re-entering the workforce, and top White House officials appear to be supporting him.

But Democratic leaders don't see it that way. These blanket protections are being opposed by the Democratic-dominant House, pitting both legislative bodies of Congress against each other in this debate.

Both Sides of Congress Disagree on Litigation Protection Issue

The issue of potential liability as employees go back to work remains a concerning one that could have a serious impact on health care and the economy as a whole.

Leaders from both parties have been on the same side in terms of emergency fund availability for Americans in need as a result of lost wages from the health crisis. But lawmakers are now dueling over how and when millions of Americans will return to the workforce.

Key Republican senators are currently in the middle of setting up legal protections for businesses that are in the midst of re-opening so they can do so in the absence of fear of being taken to court in the event of infection among workers. The caveat here is that businesses will have to comply with guidelines set out by the government and make an effort to create a safe working environment.

McConnell and House Minority Leader Kevin McCarthy (R-CA) believe that having a serious conversation regarding liability protection is crucial. But Democratic leaders do not seem to have the same interest in discussing or implementing such protections when they believe workers are already putting themselves at risk going to work. 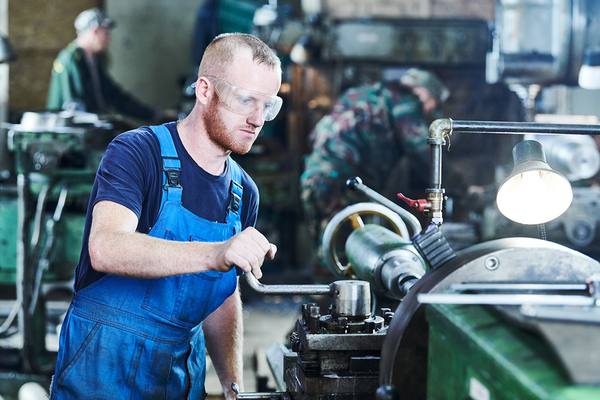 As an increasing number of Americans go back to work, concerns loom over possible lawsuits should employees be exposed to infection on the job.

While the GOP is making demands for liability protection among businesses allowing workers to go back to the workplace, Democrats are requesting more help for cities and states. But Republicans will not agree to such demands without the inclusion of corporate liability protections.

Having said all that, both sides of Congress agree that additional measures should be taken to deal with the health crisis, both from the standpoint of protecting the health of Americans and dealing with the dire effect it is having on the economy. With over 30 million Americans having already filed for unemployment claims over the past six weeks, producing ongoing measures is critical.

While Republicans are arguing for litigation protection, the exact type of liability proposals remains unclear. Protections for businesses that take precautions to protect their workers is one thing, but exemptions will be made for businesses that are completely negligent.

Texas started re-opening restaurants, malls, and movie theaters on May 1, while Georgia is also just starting to re-open. Fears of another spike in infections abound as a result of such re-opening, with some believing that such measures are being adopted too early in the game. It's situations like these that are causing concern among lawmakers that some businesses may be the target of lawsuits should they see a surge in infections among their workforces.

Now is as good a time as ever to have a seasoned loan advisor take a comprehensive look at the books to see where certain loan assets should be sold off and where more robust ones should be acquired to take their place. And Garnet Capital can help facilitate these transactions to create a sound loan portfolio.