Loan Growth in a Sluggish Economy

Extract: Demand for U.S. loans has been lower than expected, according to Federal Reserve reports. If this stagnation continues, it could have an impact on upcoming earnings reports.

As we begin the final quarter of 2017, banks have good reason to be concerned about several pressing economic issues. Primary among these is the significant slowdown in loan growth over the past year. There is also a level of uncertainty in the current market that is acting as a barrier to any growth catalysts. Here is what we know about that sluggish growth, how it is impacting banks, and the ways that institutions can manage risk. 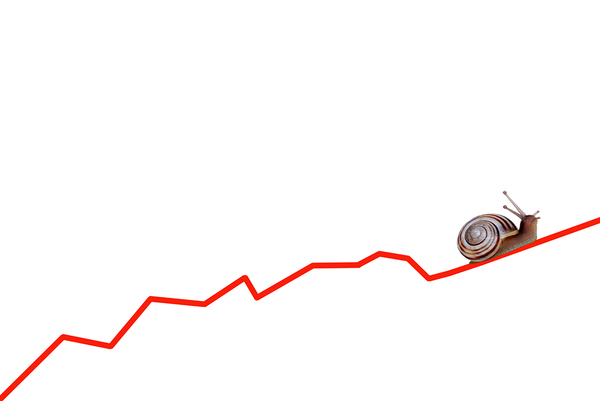 Loan growth in the U.S. has been sluggish since last year.

Loan Growth is Slower Than Expected

As large banks begin to report third-quarter earnings this week, a central talking point is likely to be the absence of loan growth over the past year. For most banks, commercial loan growth has slumped for the fourth consecutive quarter. Why this is happening remains a source of debate.

Some bankers believe that, rather than borrowing additional funds from traditional banks, clients are seeking relief from highly regulated bank debt and finding better deals through nonbank markets. Others fault a slow-moving inflation rate at just 1.4 percent and Congressional gridlock on such things as healthcare and tax reform.

Indicators of a Sluggish Economy

When those bank earnings reports are released, we may also receive some additional indicators of how banks plan to produce revenue in the coming months. Since the Fed raised rates by 25-basis points in June, banks are expected to increase loan prices to bring in additional revenue. Unfortunately, the yield on 10-Year Treasury notes dipped to around 2 percent in September, which also pulled down bank portfolio values.

On the consumer side, loan prices have yet to budge as previously expected, although this could change if we see another rate hike this year. Of note is that credit card delinquencies are rising, which could impact bank profits. Also, the Equifax hack now has companies urging consumers to "freeze" their credit, which could affect consumer loan growth in the coming year.

Another indicator that the economy is producing sluggish growth is the performance of small-cap stocks. In the second quarter of this year, stocks with small market caps reported a 0.5 percent drop in EPS versus a 9.9 percent growth rate for large-cap stocks. This gap of 10.4 percentage points between the two categories is the largest we've seen since the country's financial crisis.

Why the difference? Large-cap stocks are more global and appear to be "over-earning" thanks to a weak U.S. dollar and better growth overseas. Small-cap stocks, on the other hand, are more domestically-focused. While many expected these smaller companies to thrive under the Trump administration, the dollar remains weak, and tax reform is currently stalled.

Third quarter earnings results are set to be released shortly, and the results for many large banks could be disappointing due to stagnant loan growth. The slowdown in loans is not only an issue for banks but also the short to medium-term impact of the recent hurricanes other natural disasters on current loans. 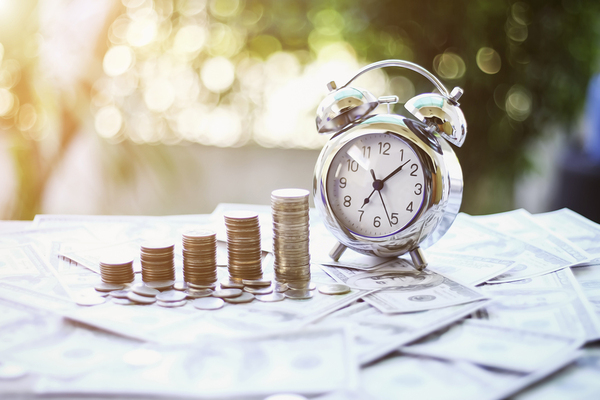 When the loan growth stagnates, it has an effect on the economy.

How a Whole Loan Broker Can Help Minimize Portfolio Risk

The banking industry is obviously impacted by stalled loan growth, and the future remains uncertain with inflation and further interest rate hikes. Banks looking to minimize risk can work with a loan sale advisory service like Garnet Capital Advisors to buy high-quality portfolios. Garnet Capital can also help companies shed delinquent accounts in a sale to an institution that is better able to deal with those consumers and comply with regulators.

Sign up for our newsletter to receive our latest industry news and additional information about how loan sale advisory services can help your business.